Stevie Nicks has looked back on her past drug battles and miraculously coming out the other side.The Fleetwood Mac singer, 73, sat down with Tim McGraw on his Apple music show Beyond the Influence Radio. During the conversation, Nicks discussed her int…

Stevie Nicks has looked back on her past drug battles and miraculously coming out the other side.

The Fleetwood Mac singer, 73, sat down with Tim McGraw on his Apple music show Beyond the Influence Radio. During the conversation, Nicks discussed her interest in writing a memoir, but prefers not to dwell on her history with drugs.

"What I wouldn't put in it," she said of the possibility of a book. 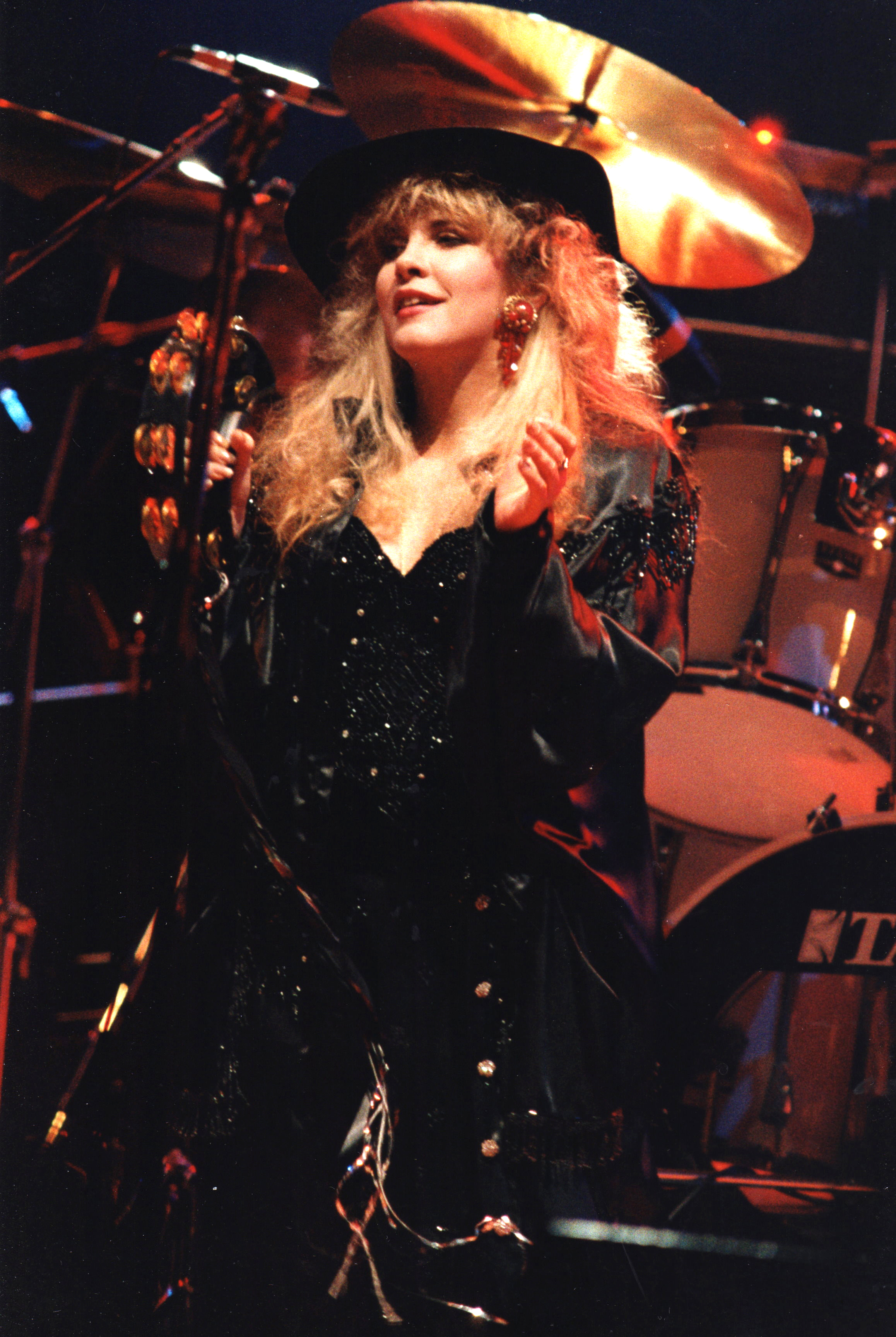 Nicks revealed she was the one who sought help, and paved the way for a full recovery.

"I checked myself into rehab," she said. "Nobody did that for me. I did it, and that's like with my whole life. So I would dance over those parts — just to give the wisdom out to people — but mostly I would just tell all of these really fun, funny stories ... because those things I would love to share."

The singer said she'd need to document her life story over four books.

"I think that what I would do first, and only lately have I thought this, I might sit down at some point across the kitchen table with some of my girlfriends who have been there for a lot of it and put on a tape recorder and just start talking from the very beginning," she said. 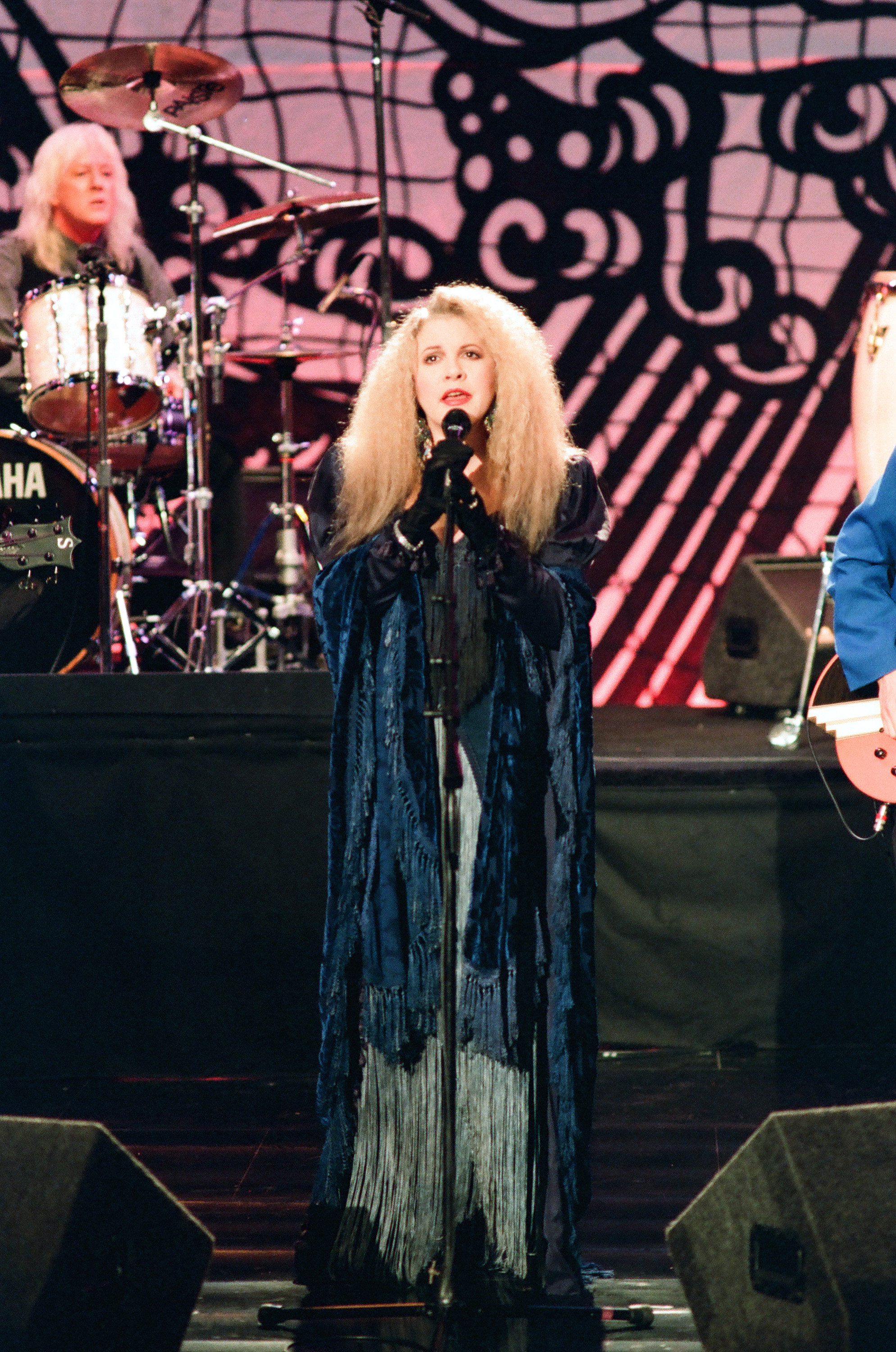 At another point in the conversation, Nicks discussed Fleetwood Mac's beginnings and meeting bandmate Lindsey Buckingham, who she dated on and off for many years.

READ:  Oscars 2021: Why acceptance speeches aren't being cut off at this year's awards 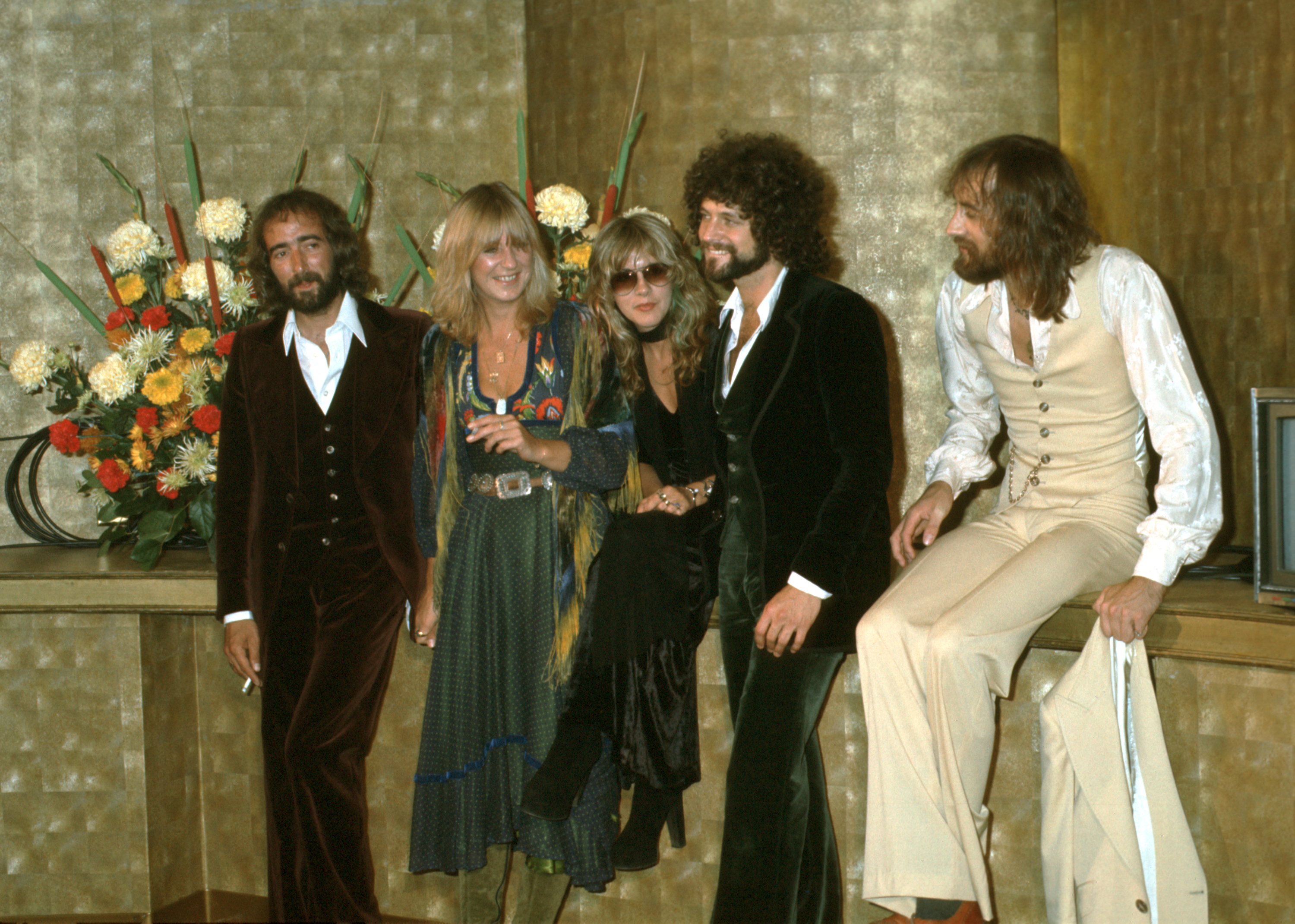 Nicks has previously opened up about the band's past drug use.

"All of us were drug addicts, but there was a point where I was the worst drug addict," she told Rolling Stone in 2015. "I was a girl, I was fragile, and I was doing a lot of coke. It was dangerous."