Bruce Springsteen was a no-show to his ceremony!
Earning a star on the Hollywood Walk of Fame is a huge honor but surprisingly, some stars just aren’t into the idea. In fact, quite a few celebrities have actually turned down the … 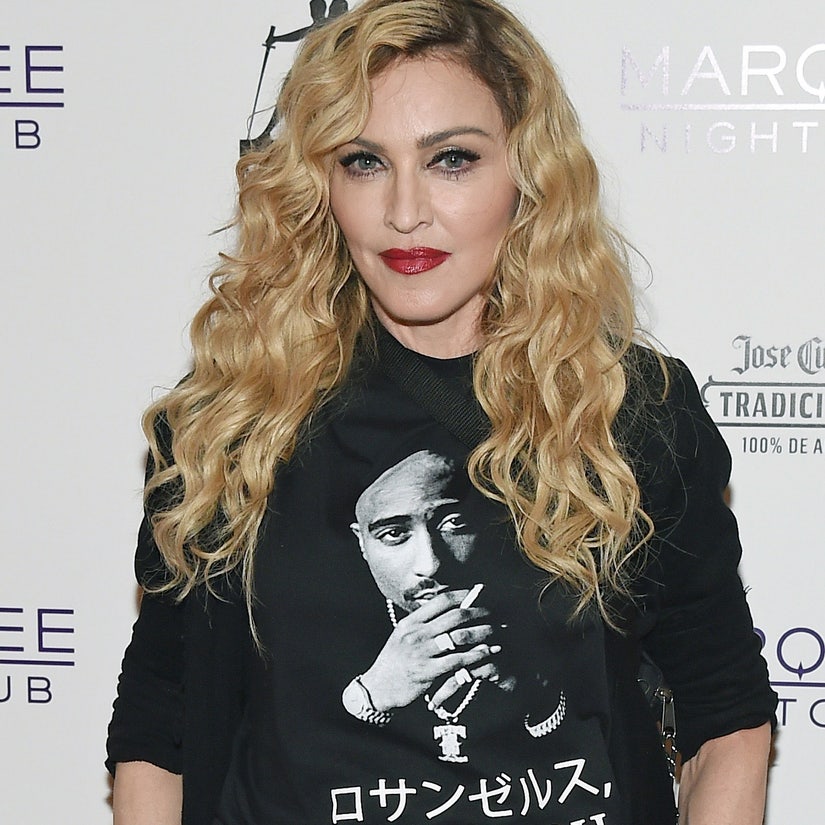 Bruce Springsteen was a no-show to his ceremony!

Earning a star on the Hollywood Walk of Fame is a huge honor but surprisingly, some stars just aren't into the idea. In fact, quite a few celebrities have actually turned down the opportunity to be commemorated with a spot on the famous landmark.

In order to even be considered for the honor, celebrities must first be nominated by a third party -- which comes with a price tag. Then, they must sign a letter of agreement before beginning a lengthy application process, which includes submission of professional achievements, awards and a history of community-oriented service. Finally, they'll be considered by the Hollywood Chamber of Commerce, which only has 24 spots to hand out from a pool that usually includes at least 200 applicants. And on top of that all, it costs $40,000 to fund the construction of the star, if a celebrity is even selected.

While the process to cement a star on the Walk of Fame seems to be complex, over 2,600 celebrities have already gratefully earned their spot. With that many stars around Hollywood Blvd and such a long application process, it's always a surprise when someone turns it down!

Clint Eastwood has been nominated for a spot on multiple occasions but has reportedly turned down the opportunity each time. Hollywood Walk of Fame producer Ana Martinez is still holding out hope that Clint will change his mind and says she has saved a special place reserved for him.

"There's one spot left in front of the Chinese Theater if he wants it," Ana told “Today.”

Back in 1990, Madonna topped the charts and was asked to leave her mark with her own star on the Walk of Fame. She reportedly declined the opportunity. While she's never spoken publicly about why she decided against it, some stars have said that it just wasn't right for them.

Prince was offered a star on the Walk of Fame two times before his passing, which he turned down on both occasions. There's still a chance for Prince to be given a star though as the honor can be granted posthumously. There's a five-year waiting period after a celebrity's passing, which means Prince could be up for the honor later this year.

"He was on my wish list. But he felt that it wasn't the right time," Ana told TheWrap following Prince's passing.

Bruce Springsteen was once presented the opportunity to have a spot on the Walk of Fame but when he didn't show up for the ceremony, he ultimately forfeited his spot. Bruce's absence even contributed to the creation of a new rule that requires all nominees to confirm they will attend the event.

"We call it the 'Springsteen policy,'" Ana joked to "Today."

Whitney Houston was nominated for a star in 1995 according to the Hollywood Chamber of Commerce but her representatives never selected a date for the ceremony. A rule states that a celebrity has five years to schedule their ceremony and when Whitney and her team failed to do so, she effectively gave up her star. Since Whitney passed away in 2012, she could technically now be nominated once again for the posthumous honor.

READ:  Harry and Meghan Want to ‘Keep the Peace’ With Royals After Lili's Birth

"It is up to the family and or representatives to connect with the Hollywood Chamber regarding the issue of a star ceremony...At such time as they are ready, we would be open to discussions about setting a date to immortalize the legendary Whitney Houston with a posthumous star on the Hollywood Walk of Fame," Ana Martinez told THR.

George Clooney was offered a star on the Walk of Fame but he reportedly never scheduled a time to receive the honor and thus forfeited his star.

"George was selected a few years back, but it seems that he has a very busy schedule. George, if you are reading this, give us a call and we will set a date!" Ana Martinez reportedly once wrote on the Walk of Fame website.

Al Pacino is reportedly another star who never followed through after being nominated for his star. After receiving the nod from the Hollywood Chamber of Commerce, Al never scheduled a time for his ceremony and eventually gave up his spot.

Televangelist Billy Graham does have a star on the Walk of Fame but he actually turned it down at first. A few decades before cementing his star, Billy says he was presented with the opportunity but wasn't interested. Over time, he changed his mind.

"A star was offered to me 30 years ago, and I said 'no' then. But I've changed my views. Some parents walking along there someday in the future might be asked by their child, 'Who was Billy Graham?' And they could say, 'He preached the Gospel,'" he told the LA Times.