Spice Girl Mel Brown has spoken about her struggle to recover from COVID-19.Brown, also known as ‘Mel B’, posted about her coronavirus battle on Instagram, saying she’d been sick for five weeks.Sharing several photos from a retreat she visited earlier …

Spice Girl Mel Brown has spoken about her struggle to recover from COVID-19.

Brown, also known as 'Mel B', posted about her coronavirus battle on Instagram, saying she'd been sick for five weeks.

Sharing several photos from a retreat she visited earlier in the year, she explained in reality she is "curled up in bed" struggling to recover from the virus.

READ MORE: Andy Murray's wedding ring returned after being stolen with his shoes: 'I'm back in the good books'

"In my head I'm here @youandmemaldives ahhhh what a beautiful place, sunshine crystal clear sea being totally spoilt rotten in my private villa named after me🥰but in reality right now I'm curled up in bed getting over the final long haul of COVID🤢🤧🤒 #itsbeen5weeksnow #takemeback to #paradise #covidisnojoke #mydogs #thebestsnuggler thank god for #netflix," she writes.

Last month, the Spice Girls announced the release of Spice 25, a reissue of their 1996 debut album Spice to celebrate 25 years since its release.

Mel B has also confirmed talk of a reunion tour which looks set to take place in 2023, giving her plenty of time to make a full recovery from COVID-19.

READ MORE: Adele opens up about her upcoming album and finding happiness 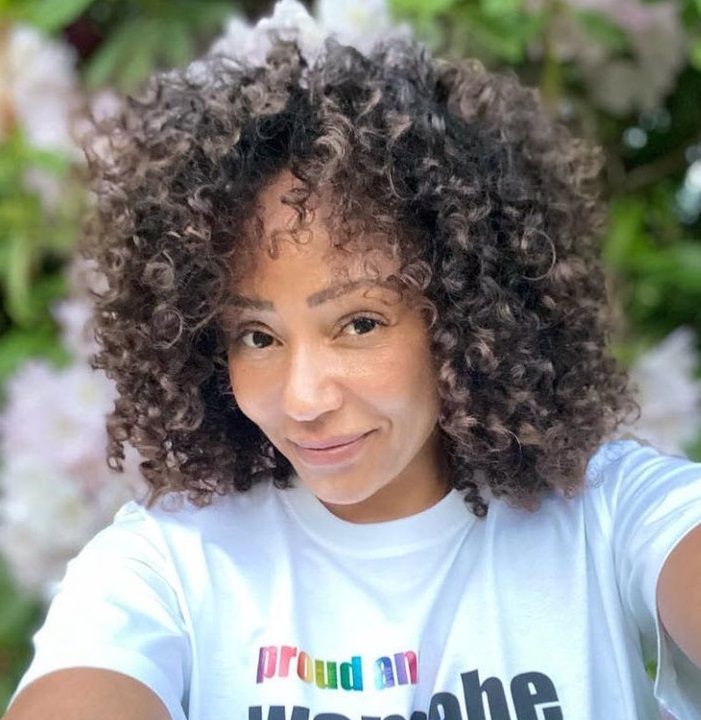 Mel B has been a driving force to make the tour happen.

While presenting on Channel 4's show Steph's Packed Lunch in September, she said, "I'm always pushing to have a Spice Girls reunion and we were in talks last year but then Covid hit so it pushed everyone's plans.

"I think we're hopefully on the same page together. They're going to kill me for saying this. We're hoping, especially me – if it has anything to do with me, which it will have because I'm the driving force and will make sure it happens – to tour in 2023." 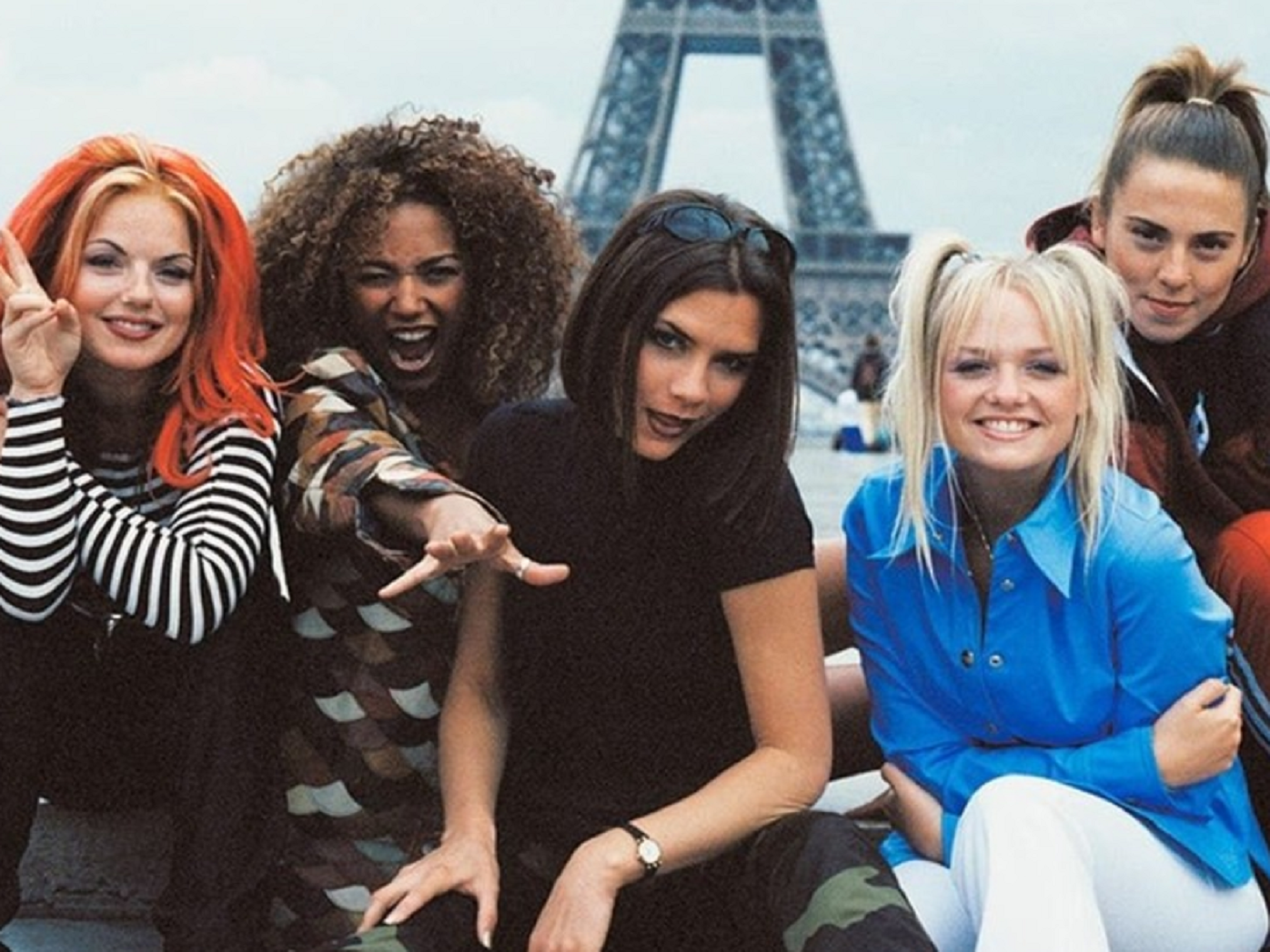 In July, 'Sporty Spice' Geri Halliwell, who was 22 when the band formed and is now aged 48, posted a tribute to Instagram commemorating the anniversary of the band's first hit.

"25 years of 'Wannabe'. Wow. The song that changed the lives of five girls from Britain," Halliwell wrote, alongside a collection of images of the girl group, one of which is a candid snap, and another from a black-and-white shoot.

"The first picture was taken in my back garden on a Sunday — we were all listening to the radio together that day we went to number 3 in the charts!! The black and white picture was from our first ever photoshoot!"

In reference to the third photo she shared, depicting a gold ring engraved with 'Spice Girls', she added, "And the famous ring... I bought a gold ring for each of the girls when we first got together, as a symbol of our friendship."

"It's a special bond that continues to stand the test of time. I'm so proud of everything we have achieved together, girls. BIG thank you to our amazing fans from all over the world for your support and loyalty. Love, Ginger. 💓," she concluded, before tagging all four other bandmates.