Shinichi “Sonny” Chiba, the Japanese actor and martial arts legend who had roles in American films like Kill Bill and The Fast and the Furious: Tokyo Drift, died on Thursday of COVID-19 complications, his agent and manager confirmed to Variety. He was …

Shinichi "Sonny" Chiba, the Japanese actor and martial arts legend who had roles in American films like Kill Bill and The Fast and the Furious: Tokyo Drift, died on Thursday of COVID-19 complications, his agent and manager confirmed to Variety. He was 82.

Chiba's career in film and television spanned five decades — from the 1960s through the 2010s — and he appeared in countless Japanese titles, in addition to some popular American movies. In many of his projects, he showcased his expert martial arts skills, and he went on to choreograph fight scenes later in his career. 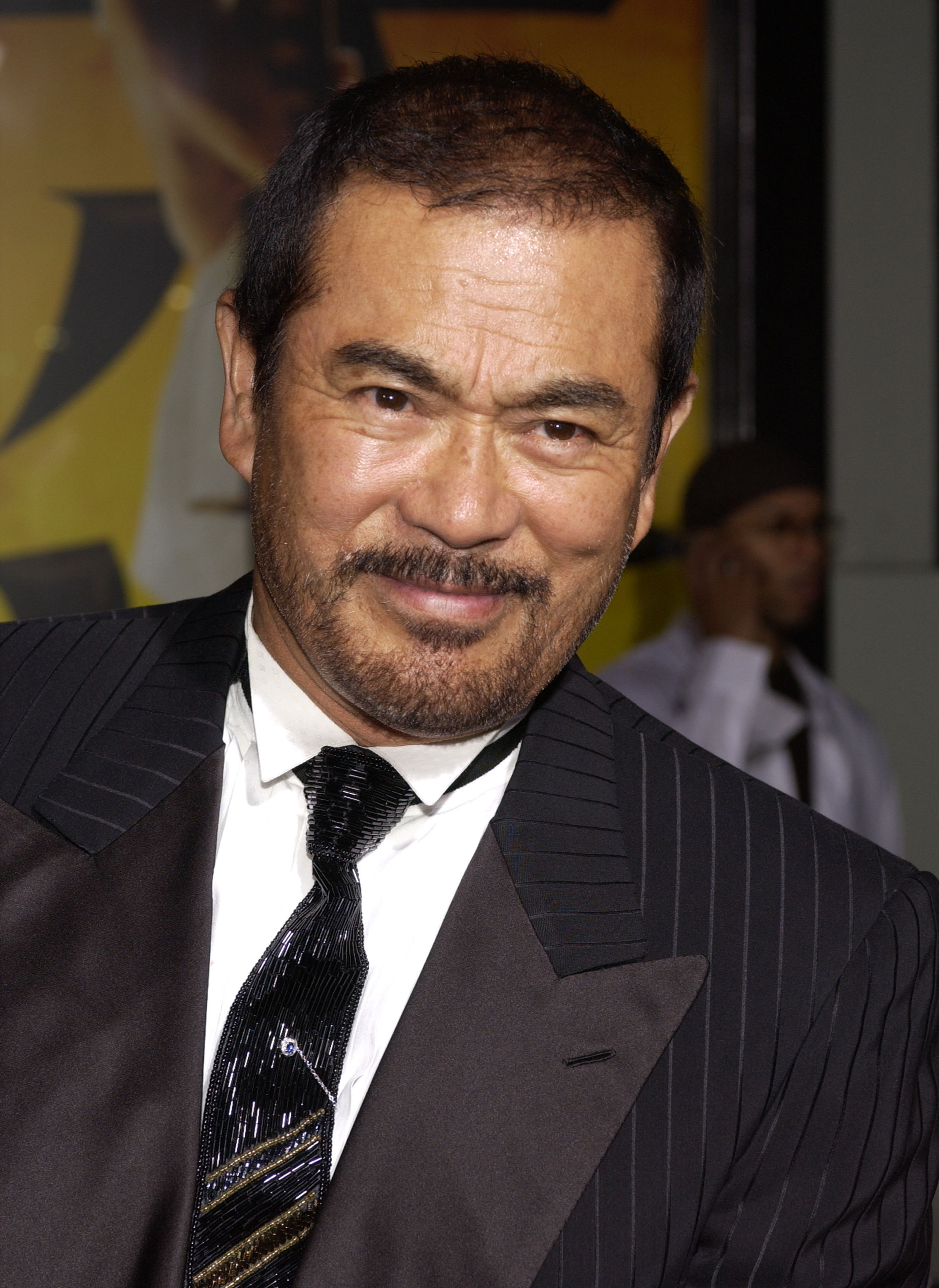 Born Sadaho Maeda in Fukuoka, Japan, on January 22, 1939, he began learning martial arts while at Nippon Sport Science University in 1957. He studied under karate master Masutatsu "Mas" Oyama and earned a first-degree black belt in 1965. He later played Oyama in a trilogy of films, Champion of Death, Karate Bearfighter and Karate for Life, in the late 1970s. In 1984, he received a fourth-degree black belt. He also held black belts in ninjutsu, shorinji kempo, judo, kendo and goju-ryu karate.

READ MORE: Quentin Tarantino makes searing claims to his mum: 'You will never see one penny' He began his career in film and TV in 1960, taking on the name Shinichi Chiba. His first roles came on Japanese superhero shows Seven Color Mask, where he replaced the lead actor, and Messenger of Allah, in which he played the main character. His first movie roles were in a series of crime thrillers from Japanese director Kinji Fukasaku, with who he collaborated frequently, and the sci-fi pic Invasion of the Neptune Men in 1961.

Chiba starred in his first martial arts film, Karate Kiba, in 1973, and his international breakout role came in 1974's The Street Fighter, which was released in the U.S. by New Line Cinema with an X rating for its violence. 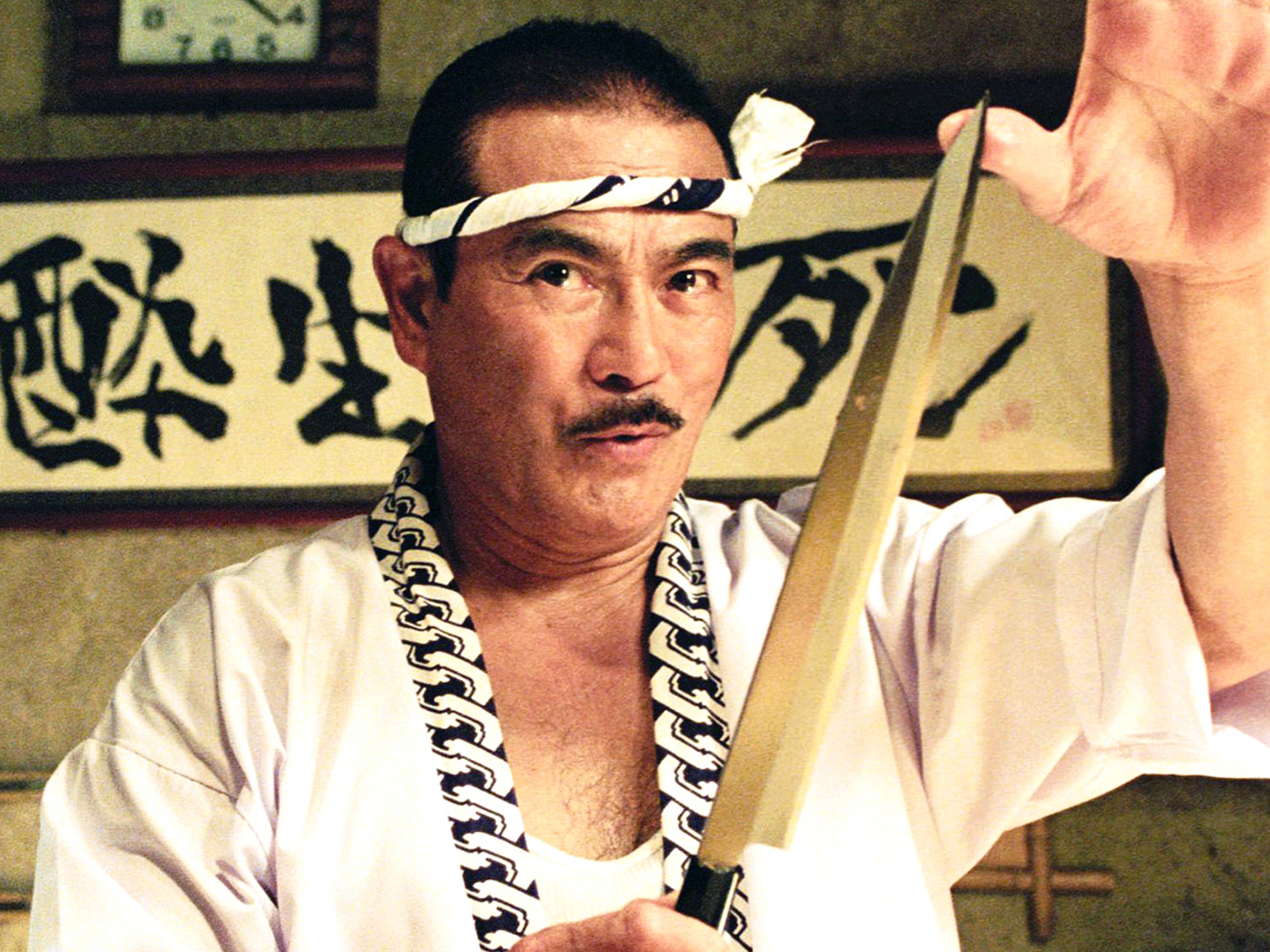 In Quentin Tarantino's Kill Bill: Volume 1, Chiba played Hattori Hanzo, a retired swordsman and owner of a sushi restaurant who crafts a blade for Uma Thurman's main character. He also appeared in The Fast and the Furious: Tokyo Drift as Kamata, a Yakuza boss and uncle of the main antagonist, Takashi (Brian Tee).

Some of Chiba's other credits included The Bullet Train, Champion of Death, The Storm Riders, Karate Warriors, Doberman Cop, Shogun's Samurai, G.I. Samurai and many more. Before the pandemic, he was set to star in a film titled Outbreak Z, alongside Jesse Ventura and Wesley Snipes. Bond of Justice: Kizuna will be his final, posthumous film role.