Anybody want to trade charts?

Just as some people are naturally lucky because of their sign, there are others who are naturally successful. Must be nice! Out of all the signs in the zodiac, three successful beings in particular come to mind. If you consider yourself a go-getter, see what the stars have to say—fingers crossed you’re one of the most successful zodiac signs.

Let’s lay down a little context before I give you the deets. In my view (which is heavily influenced by astrology, naturally), luck and success are subtly different. Luck boils down to good fortune; it’s often random, but can be influenced by the planets and their alignment. Anyone can get lucky if the stars align for them, so most of the time, luck takes zero effort.

Success, however, doesn’t come to just anyone—it takes hard work. Look at any successful businessperson, musician or artist and you’ll realize that, even if their charts reveal auspicious placements, they likely worked their ass off to get where they are in life.

I chose these three signs as the most likely to be successful not because they’re favored by lucky planets, but because of their innate ability to get to the top of their respective games. Each sign is unique in how they achieve their own ideas of success—one of these signs fits the traditional workaholic stereotype, while the other two are more out-there in terms of achievement.

Let me give you some insight into the three zodiac signs most likely to be successful. And if you make the list, start investing ASAP, babe. 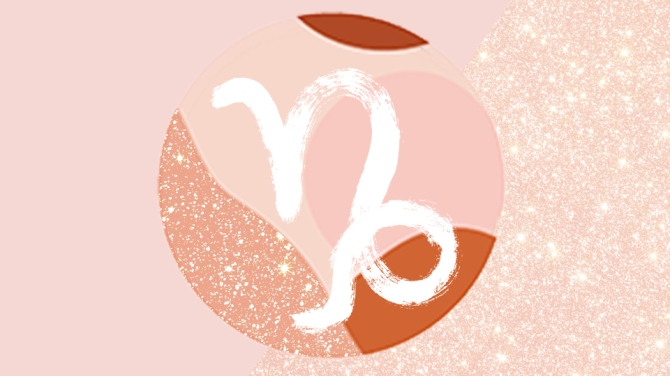 Did you really think Capricorn wouldn’t make this list? They’re the cardinal earth sign, which means they make grounded, effective leaders. Capricorns are also notoriously private, and while this level of secrecy can be detrimental to one’s personal well-being (Caps bottle up their feelings like they’re getting paid to do so), sometimes you’ve gotta keep your plans close to your chest in order to succeed. Find Caps thriving in traditional working roles like marketing, sales and finance (they love the smell of money) and remind them to soften their rough edges just a little. 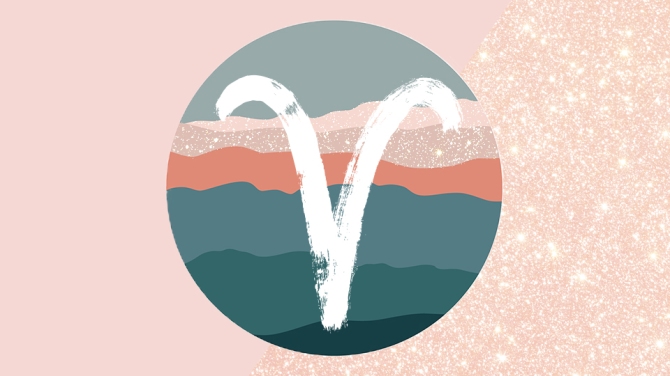 Of course Aries made the list! Yet another cardinal sign, Aries uses their fire energy to blaze trails, fuel forges and—if they really go off—burn bridges. Which, sometimes you have to do to reach the top! That said, it isn’t something you want to overdo—you need a support system to achieve true success.

While these driven, fiery folks can do just fine at a 9-5, Aries is better off in a small startup or business ownership position where they can call the shots, have their ideas heard and make their own schedules. Aries has to be in charge of something in order to feel sane, even if it’s a little project. Their success comes when they can lead! 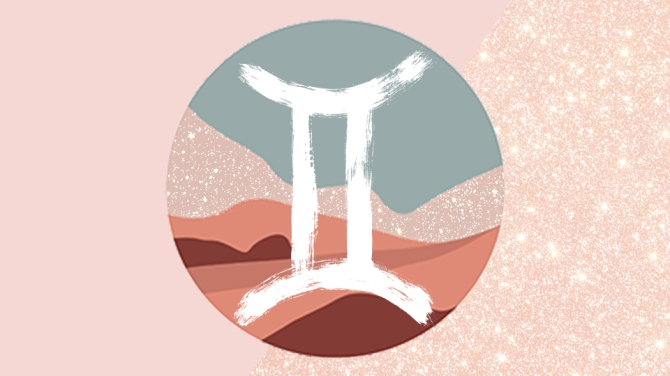 Geminis are wildcard in this lineup, but just hear me out! This air sign has a bad reputation for being two-faced and gossipy, which has some validity, but when Geminis productively channel their way with words, they can build fulfilling careers as advocates, artists and musicians.

Success for Gemini doesn’t look like becoming CMO of a Fortune 500, or the Twitterverse’s next hot thought-leader. Instead, Geminis flourish when they can be mercurial, so they find success in niches where their social nature shines. It also doesn’t hurt that they can talk their way out of any situation.