Some subscribers to HBO Max got an unexpected preview of Zack Snyder’s Justice League on Monday when the four-hour superhero movie started playing instead of the Warner Bros. film Tom and Jerry.Doug Bass, a realtor and digital marketing analyst based i…

Some subscribers to HBO Max got an unexpected preview of Zack Snyder's Justice League on Monday when the four-hour superhero movie started playing instead of the Warner Bros. film Tom and Jerry.

Doug Bass, a realtor and digital marketing analyst based in Charlotte, N.C., tells Variety he was "just looking for some background TV while I worked, and when I clicked on Tom and Jerry, [the] Snyder Cut started playing."

Bass quickly posted a screenshot from the movie featuring the back of Bruce Wayne (Ben Affleck), joking that someone at HBO Max was "getting fired."

About an hour into the feed, Bass says, he noticed the definition of the image began to degrade, then an error message appeared on his screen and the film disappeared.

Variety confirmed that the version Bass viewed was indeed Snyder's version of the film, which is due to premiere on the streaming service on March 18.

"Zack Snyder's Justice League was temporarily available on HBO Max and the error was addressed within minutes," says a spokesperson from WarnerMedia. Despite the statement, however, the film was available for at least an hour. 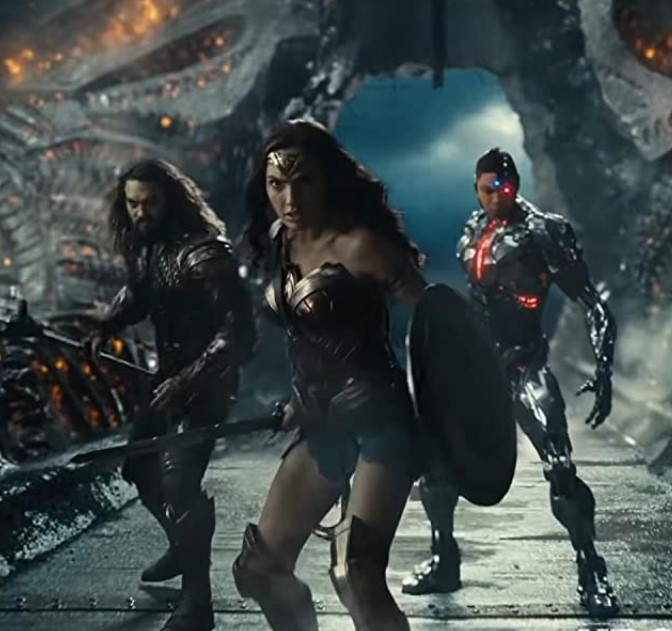 Bass says that he's "never been a huge DC movie fan," including of the 2017 theatrical version of Justice League, which was largely reshot and reedited from Snyder's version by director Joss Whedon after Snyder left the movie due to creative differences with the studio and a family tragedy. But after getting a preview of Snyder's restored version, which runs just over four hours in total, Bass says he's a convert.

"I planned to watch it after the 18th at some point," he says. "But now I'm ready for the 18th." On Twitter, Bass also said the footage he got to see "is the best DC film I've ever seen."

READ:  Bethenny Frankel: You Can't Be 'Thin, Successful' and 'Having Sex'

No one from HBO Max has contacted Bass about the error, he says.

Todd Spangler contributed to this report.