Sam Wood and Snezana Wood – née Markoski – have welcomed their fourth child, daughter Harper Jones, into the world.The couple announced the news in matching Instagram posts on Sunday evening, revealing that Harper was born on May 4, one month early, bu…

The couple announced the news in matching Instagram posts on Sunday evening, revealing that Harper was born on May 4, one month early, but Snezana had a health scare immediately after giving birth and had to be rushed to the ICU, which meant she was separated from Harper for five days.

"So here's a story from the last 5 days," Sam, 41, wrote on Instagram alongside a series of images of Snezana, 41, and Harper, the first being Snezana holding Harper for some skin-to-skin. "On Wednesday May 4th, one month early we welcomed Harper Jones Wood to the world."

Sam continued: "30 minutes after this photo was taken. Snez became sick. Really sick and before we knew it Harper was off to the special care unit and Mum was into ICU. Of course in true Snez Mum fashion her only thoughts were for her little baby and it was breaking her heart that she couldn't hold her."

Both Snezana and Harper had picked up an infection, and after four days separated, were reunited on Saturday, which Sam filmed. Watch above.

"Dad crying, oh it was soooo beautiful ❤️" Sam wrote of the video.

READ MORE: New Tricks star Dennis Waterman dies at 74 with his wife by his side 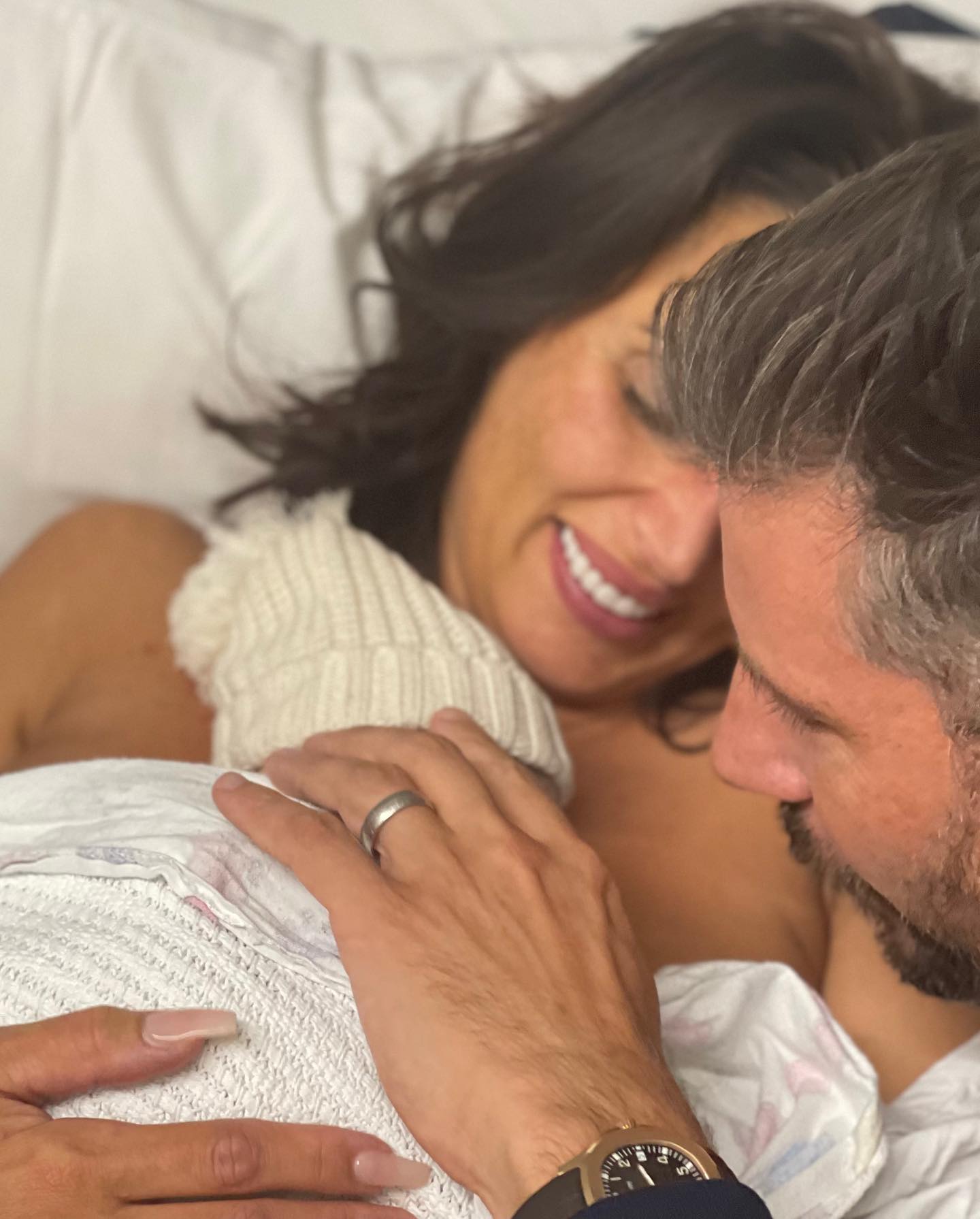 Sam then posted photos of their other children – Charlie, two, Willow, four, and 16-year-old Eve, Snezana's daughter from a previous relationship – "terrorising" Snezana for Mother's Day in the hospital room.

"As a Dad I love my girls more than anything in this world but there truly is no bond like that of Mother and child," Sam continued.

"[Snezana] you really are the strongest and most beautiful person I know and like you, thank god the force is strong in little Harper." 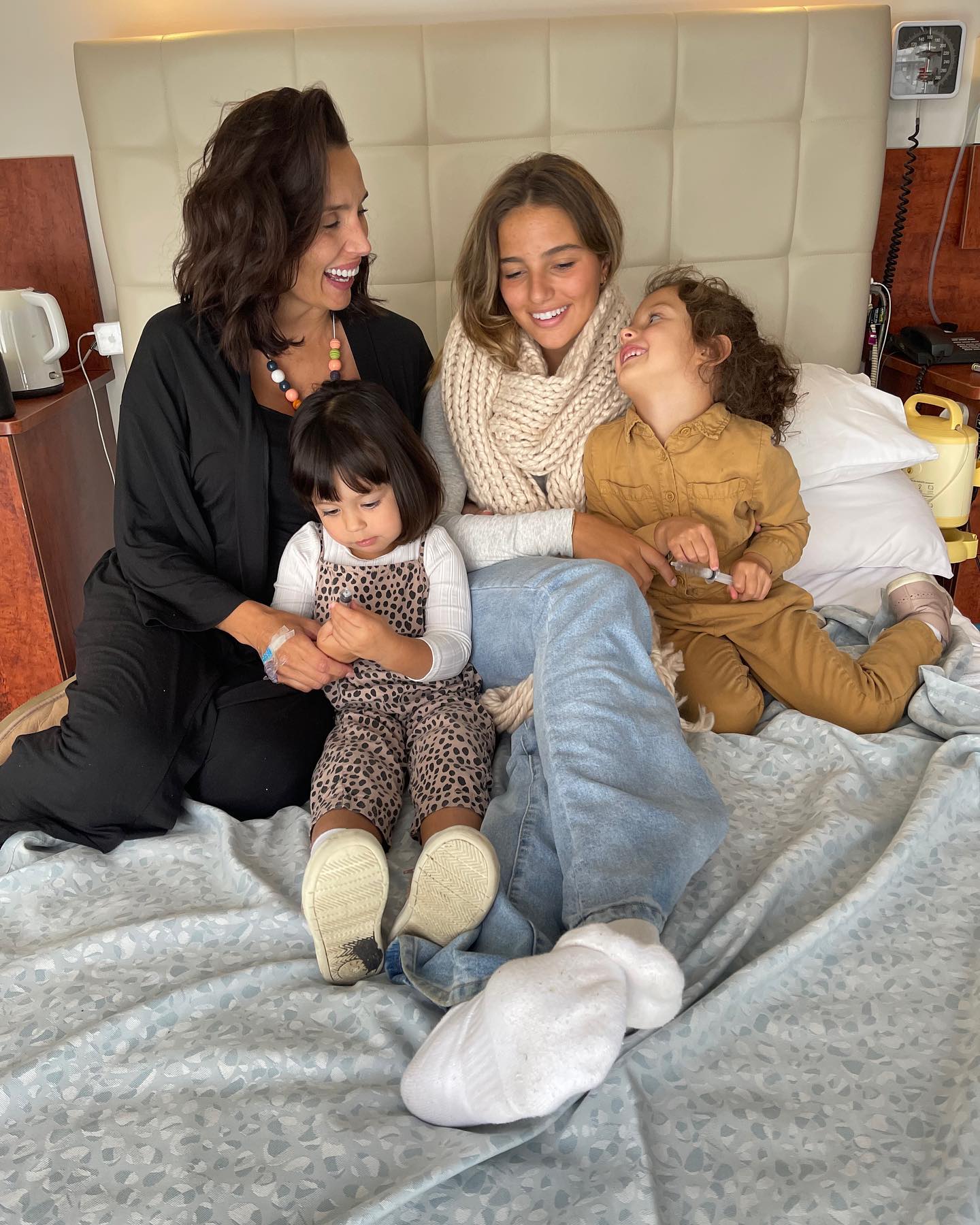 Snezana, meanwhile, wrote on Instagram, "🤍 Welcome little Harper Jones Wood. What a roller coaster it has been, you are our world. Born 4th May 2022."

Sam and Snezana met on Season 3 of The Bachelor Australia and got engaged in December 2015 during a romantic weekend away in Sam's hometown in Tasmania.

They tied the knot in December 2018, and three months later, announced they were expecting Willow.