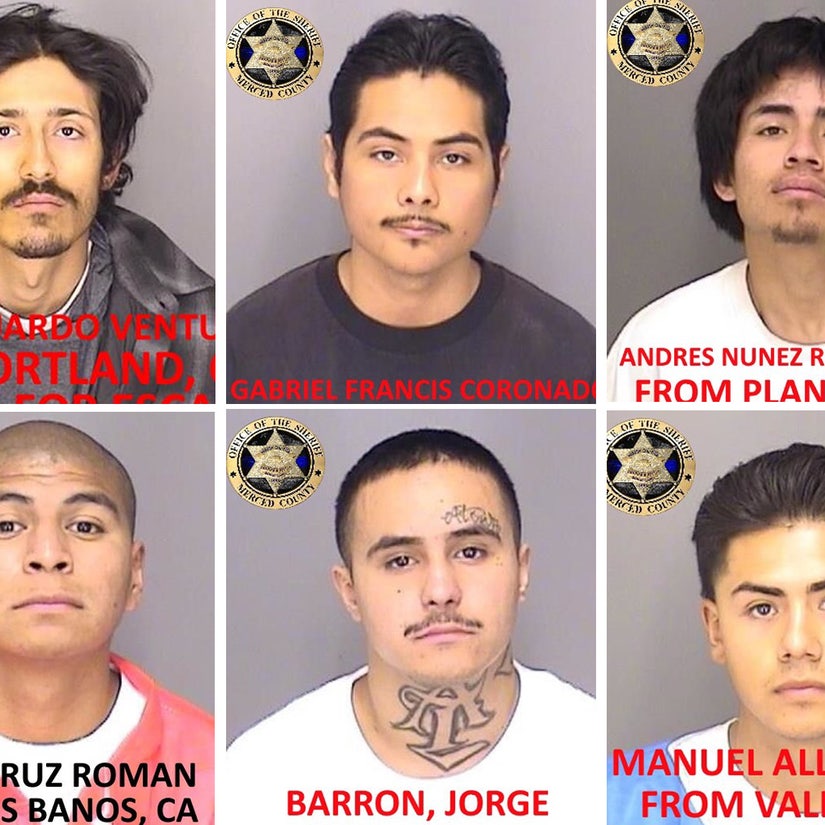 Patrol officers didn't notice because they're not allowed to disturb prisoners' sleep.

Six inmates are on the loose in California after escaping a county jail using a homemade rope.

They realized the group had gained access to the roof and had scaled 20ft down the side of the building using a rope they had made themselves from bedsheets.

A task force is now hunting for the six individuals, who are considered armed and dangerous. Anyone who spots them is asked to call 9-1-1, and not approach themselves.

All six are Hispanic males, aged between 19 and 22, and all but one are charged with violent felonies including murder and attempted murder. They are:

READ:  So, Who Are Bloom's Parents on Fate: The Winx Saga? Here Are All the Details

"They used that makeshift rope out of braided sheets and were able to come down of the side of that building," said Merced County Sheriff Vern Warnke, per ABC30.

He said new rules prevented patrol officers from checking on prisoners in case they disturbed their slumber.

"We do have officers walking up and down the cell blocks, but we are no longer allowed to wake them up because they deemed it necessary for them to have a whole night's sleep," he said.