Sir David Attenborough has hinted that he may no longer fly overseas despite filming around the world for almost 70 years.The natural historian revealed his sadness would grow more and more, every time he boarded a plane.”It’s probably a fact of age, b…

Sir David Attenborough has hinted that he may no longer fly overseas despite filming around the world for almost 70 years.

The natural historian revealed his sadness would grow more and more, every time he boarded a plane. 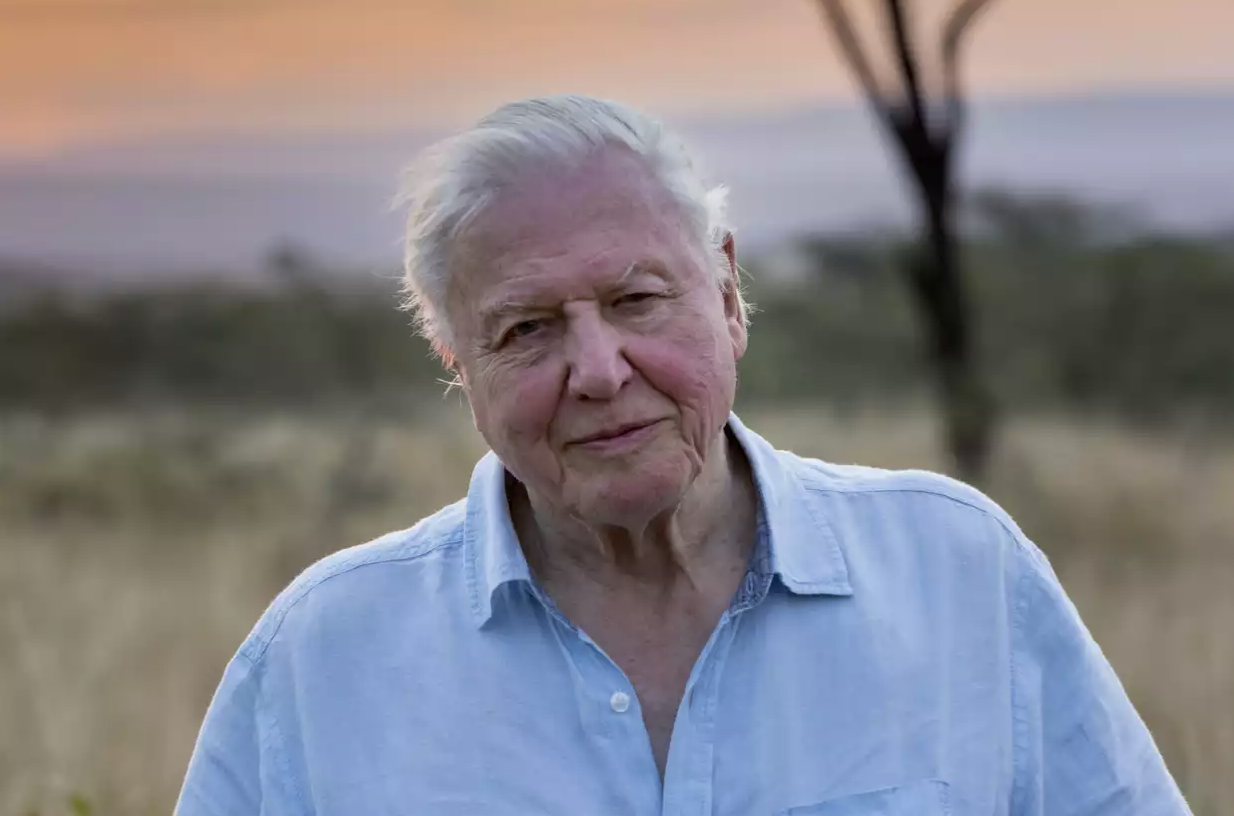 "It's probably a fact of age, but I was finding my heart was sinking deeper and deeper into my boots every time I walked up into an aircraft and looked down that long line and thought, 'I'm going to be here for another 24 hours,'" he told Radio Times.

"It didn't make my heart lift with pleasure."

When asked if he thinks he will ever film overseas again, Attenborough admitted: "No, not a lot." The documentary star, 94, has spent the majority of his time at home in 2020, but it hasn't stopped him from continuing his work to get the world to act on climate change. Attenborough recorded voiceovers for the new BBC and Discovery series A Perfect Planet, which arrives in January 2021.

"I've seen the world go by in the natural world in my garden with a continuity and intensity that I haven't been able to give it for, almost forever, really," he said.

According to AP, Attenborough has only left the house twice during the coronavirus pandemic, to go to the dentist.

The Our Planet host also made a brief stint on Instagram this year, but signed off from the social media platform in October after gaining 6.2 million followers.

Attenborough's last post on the platform said he was "encouraged by the huge amount of ideas and passion" shared on Instagram.

"This might be a wrap for this account — we won't be posting anything else, though the account will stay open for you to watch David's messages — but we hope it's a springboard for many others to build on and share the ways we might create a sustainable future," the post read.