Mick Jagger’s son, Lucas Maurice Morad-Jagger, has undergone surgery to help with complications from ear infections.The 21-year-old shared a series of photos of his hospital stay on Instagram, including a shot of him with bandages over his ears, sittin…

The 21-year-old shared a series of photos of his hospital stay on Instagram, including a shot of him with bandages over his ears, sitting in a wheelchair and with a hospital gown on.

His hospital gown, meanwhile, was rated as a two out of 10.

While successful in her own right, Morad became famous worldwide in 1999 after she became pregnant with Lucas. At the time, Jagger, now 77, was still unofficially married to supermodel Jerry Hall.

DNA testing was used to confirm that Lucas is the rocker's son. 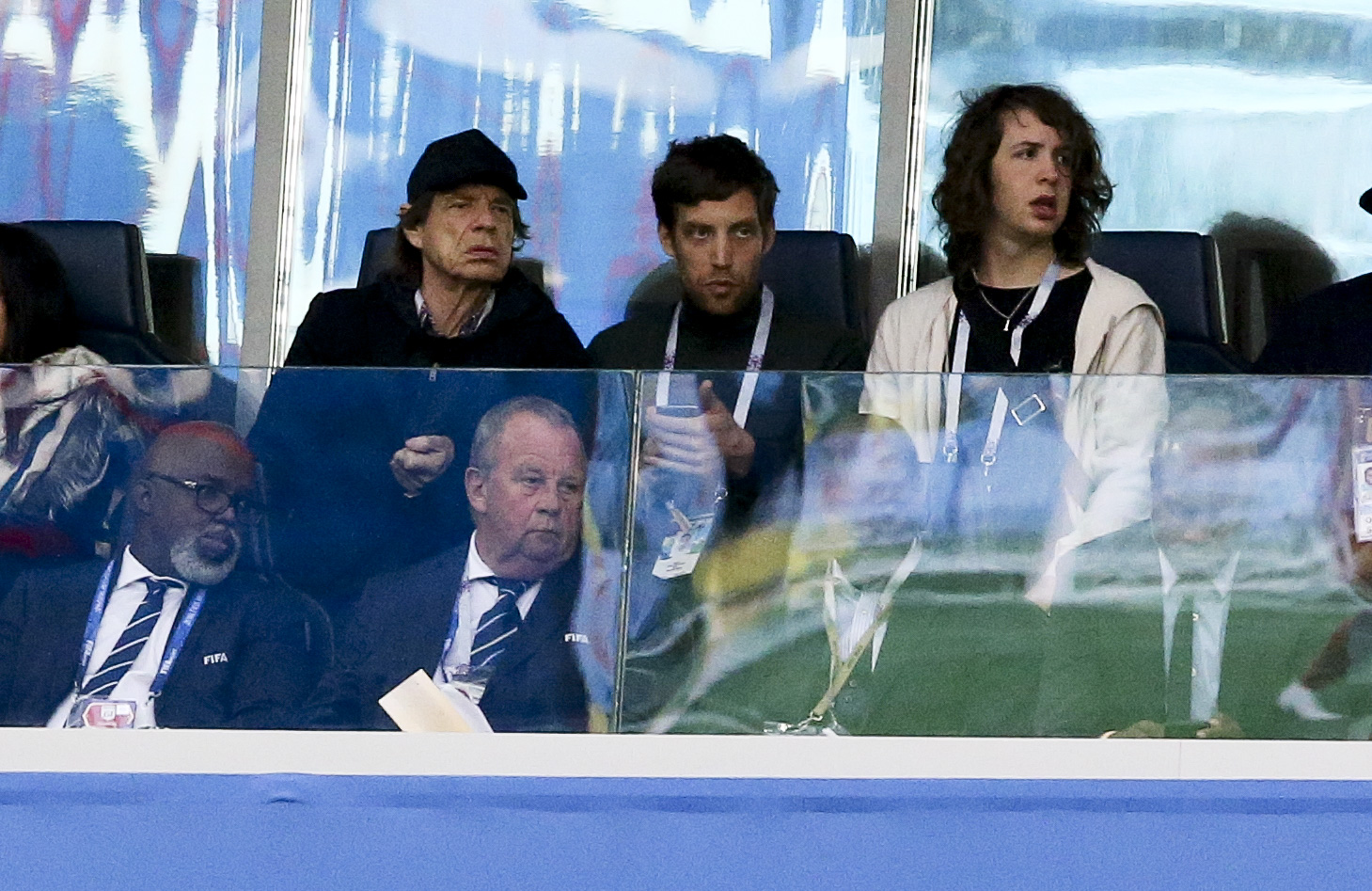 Gimenez posted on her Instagram Stories that Lucas underwent a tympanomastoidectomy and he also had a cholesteatoma removed.

A tympanomastoidectomy is commonly used as a treatment for frequent ear infections that have damaged the eardrum and tissue in and near the ear, whereas a cholesteatoma is an abnormal skin growth in the middle ear, behind the eardrum, that can occur as a complication of chronic ear infections.

Jagger and his son seem to be close, with the two recently going on a hike together in February.

Lucas also has a younger brother, Lorenzo, from Gimenez.