Latin singer Gloria Estefan has revealed that she was sexually abused at the age of nine by a music teacher who was part of her family.The ‘Turn the Beat Around’ singer spoke for the first time about the abuse on an episode of Red Table Talk: The Estef…

Latin singer Gloria Estefan has revealed that she was sexually abused at the age of nine by a music teacher who was part of her family.

The 'Turn the Beat Around' singer spoke for the first time about the abuse on an episode of Red Table Talk: The Estefans that was released on Facebook Watch on Thursday.

She did not identify the man but said he threatened to kill her mother if she spoke about the abuse.

"He was family, but not close family. He was in a position of power because my mother had put me in his music school and he immediately started telling her how talented I was and how I needed special attention and she felt lucky that he was focusing this kind of attention on me," said Estefan, now 64. 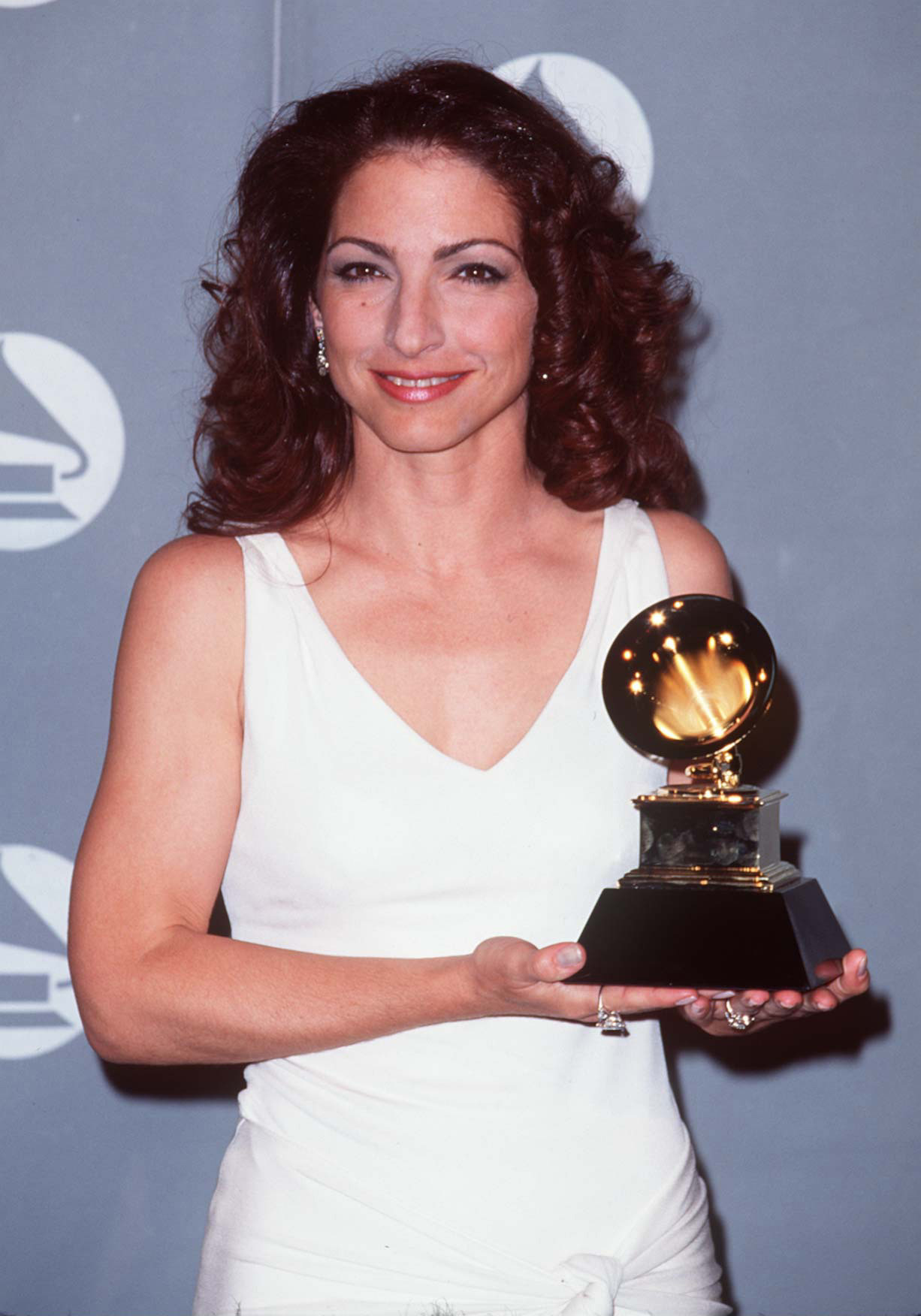 "I told him, 'This cannot happen, you cannot do this.' He goes: 'Your father's in Vietnam, your mother's alone and I will kill her if you tell her,'" the musician added.

Estefan said that when she did eventually tell her mother, she called the police but they discouraged the family from taking the matter further because of the trauma Estefan would have to undergo by testifying. 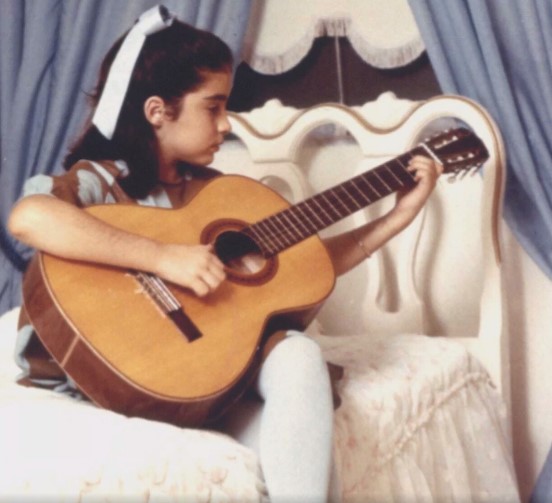 READ MORE: Demi Lovato opens up about being sexually assaulted as a teen in new documentary

"That's the one thing that I feel bad about, knowing that there must have been other victims," the singer said.

Estefan, who was born in Cuba and went to Miami as a young child, went on to become one the biggest Latin pop stars of the 1980s and 1990s, with hits like 'Conga' and 'Get On Your Feet'.

The Facebook Watch show is hosted by Estefan, her daughter Emily and niece Lili, and covers personal stories as well as wider topics.

READ:  Get to Know Spencer: The Engineer Who Snagged Tayshia's First Impression Rose