Sinéad O’Connor has been admitted to the hospital, one week after her 17-year-old son was found dead.The ‘Nothing Compares 2 U’ singer told fans on Thursday night that she was heading to hospital to receive help after sharing a series of disturbing Twi…

Sinéad O'Connor has been admitted to the hospital, one week after her 17-year-old son was found dead.

The 'Nothing Compares 2 U' singer told fans on Thursday night that she was heading to hospital to receive help after sharing a series of disturbing Twitter posts that she planned to take her own life.

"I've decided to follow my son. There is no point living without him. Everything I touch, I ruin. I only stayed for him. And now he's gone," she wrote on an unverified Twitter account linked to her official account. 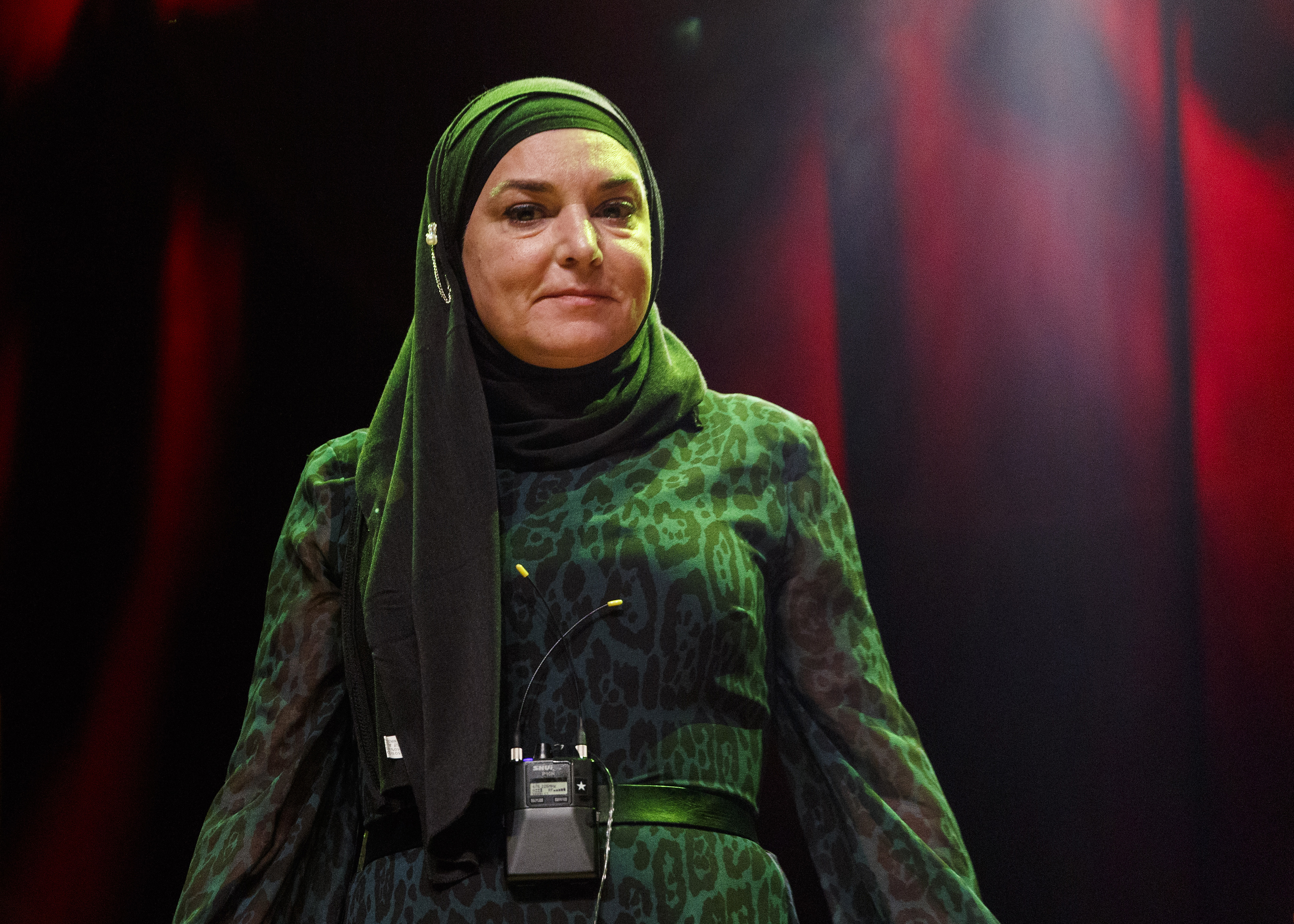 O'Connor — who has been open about her own mental struggles and suicidal thoughts in the past — went on to say she felt "lost," and blamed herself for her teenage son's death.

The mother-of-four followed the thread an hour later by apologising for her alarming posts and reassuring fans that she was seeking medical attention.

"I'm sorry. I shouldn't have said that. I am with cops now on way to hospital. I'm sorry I upset everyone," she posted, adding: "I am lost without my kid and I hate myself. Hospital will help a while. But I'm going to find Shane. This is just a delay." 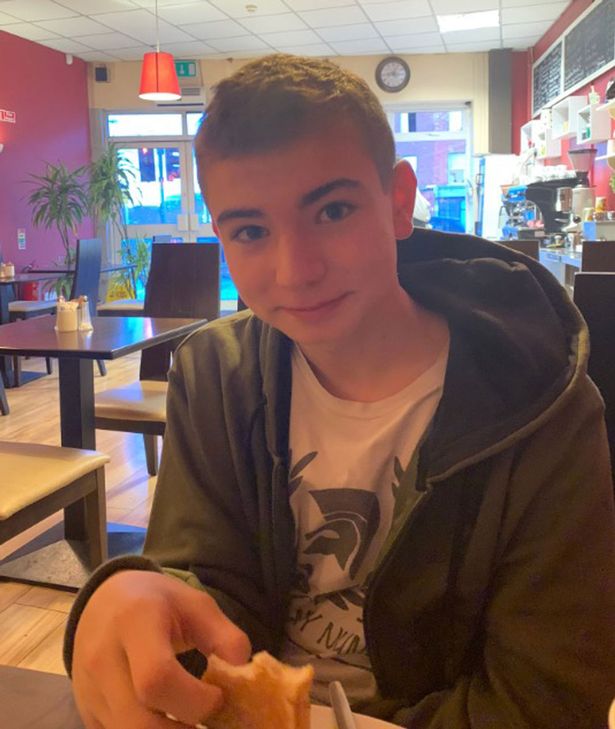 O'Connor's representatives declined to comment on the matter to CNN.

Shane O'Connor's body was discovered on January 7, two days after he went missing, the singer's management company confirmed to CNN on Saturday.

O'Connor announced his death on Twitter, saying her "beautiful" son "decided to end his earthly struggle." 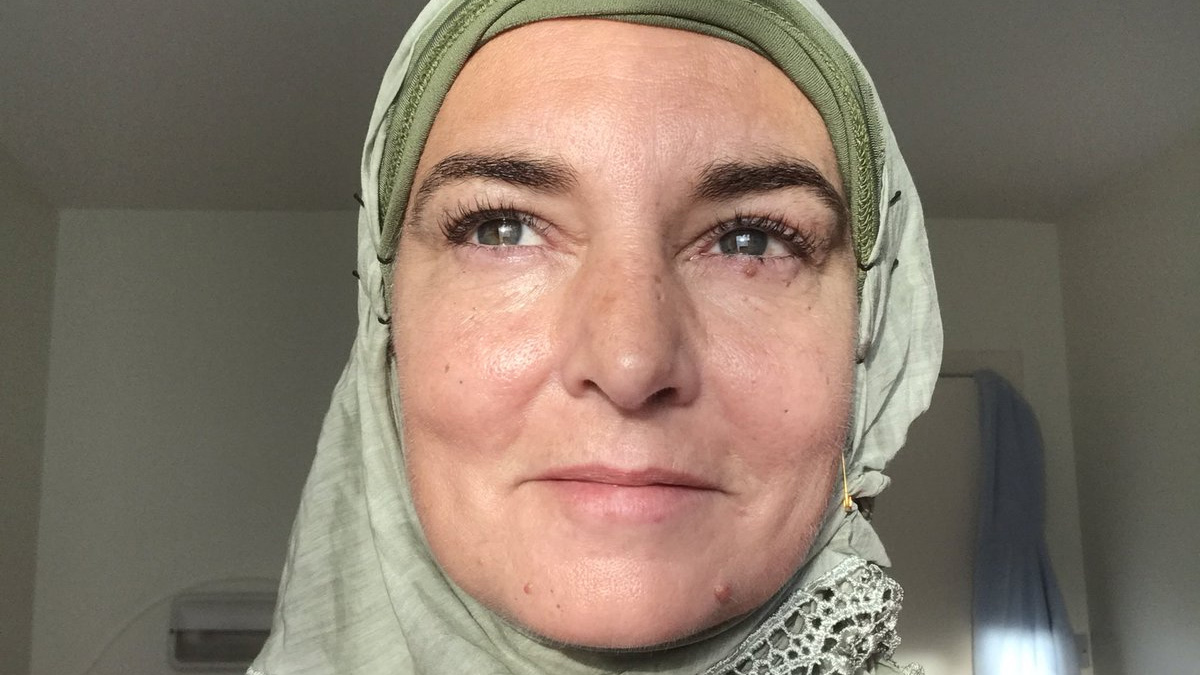 "Nevi'im Nesta Ali Shane O'Connor, the very light of my life, decided to end his earthly struggle today and is now with God," she wrote.

"May he rest in peace and may no one follow his example. My baby. I love you so much. Please be at peace."