Sia revealed to The New York Times as part of a profile on comedian Kathy Griffin that she entered rehab following the extreme outrage over her feature directorial debut, Music.Sia sparked backlash over her decision to cast neurotypical actress and dan…

Sia revealed to The New York Times as part of a profile on comedian Kathy Griffin that she entered rehab following the extreme outrage over her feature directorial debut, Music.

Sia sparked backlash over her decision to cast neurotypical actress and dancer Maddie Ziegler in the lead role of Music Gamble, a nonverbal autistic teenage girl. Ziegler and Sia had previously worked together on the musician's videos for 'Chandelier' and 'Elastic Heart.' Several members of the autism community condemned Music over Zeigler's casting and the portrayal of autism in the movie. The backlash against the film intensified after it earned two 2021 Golden Globe nominations.

Several actors with autism spoke out against Music in a New York Times interview, with performer Ashley Wool calling Sia's movie "something that's doing active harm to people." Actress Chloé Hayden added that Sia's casting is "undermining autistic people's capabilities and making us out to be infants. Second, if your film is about inclusion, but you're not making the actual film set inclusive, it completely belittles the entire point." 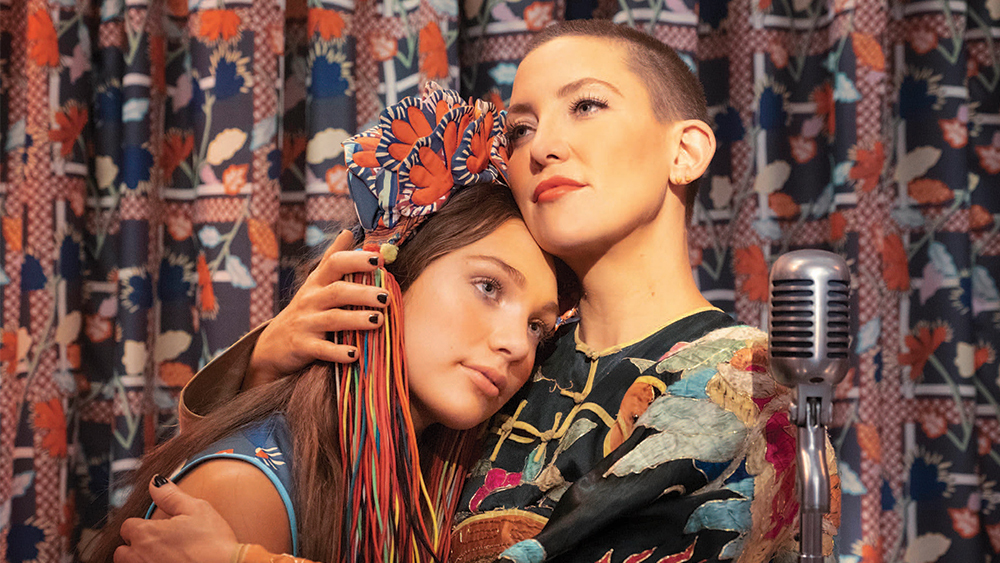 Film critics also panned Sia's work. Matthew Rozsa of Salon called the movie "a baffling and patronising cringefest of ableist minstrelsy," while Joseph Stanichar of Paste wrote, "Even doing research and writing an essay on the film's problematic elements pre-release were not enough to prepare me for how harmful 'Music' is to autistic people."

Sia told The N.Y. Times as part of this week's Kathy Griffin profile, "I was suicidal and relapsed and went to rehab." The musician credited Griffin for helping her recover after Griffin convinced her to go out to a Hollywood restaurant last fall. The dinner date was strategic, as Griffin knew the duo would be captured by paparazzi at the restaurant. The goal was to generate healthier media buzz months after the outrage. As Sia told The Times, "She saved my life."

Sia originally defended Ziegler's casting ahead of the film's release, telling Australia's 10 News First (via Yahoo Entertainment) that she "actually tried working with a beautiful young girl nonverbal on the spectrum" but "found it unpleasant and stressful" because the character as written was too demanding. In the film, Music is at the centre of elaborate fantastical dance sequences, which is why Sia believed Ziegler was the right actress for the job. 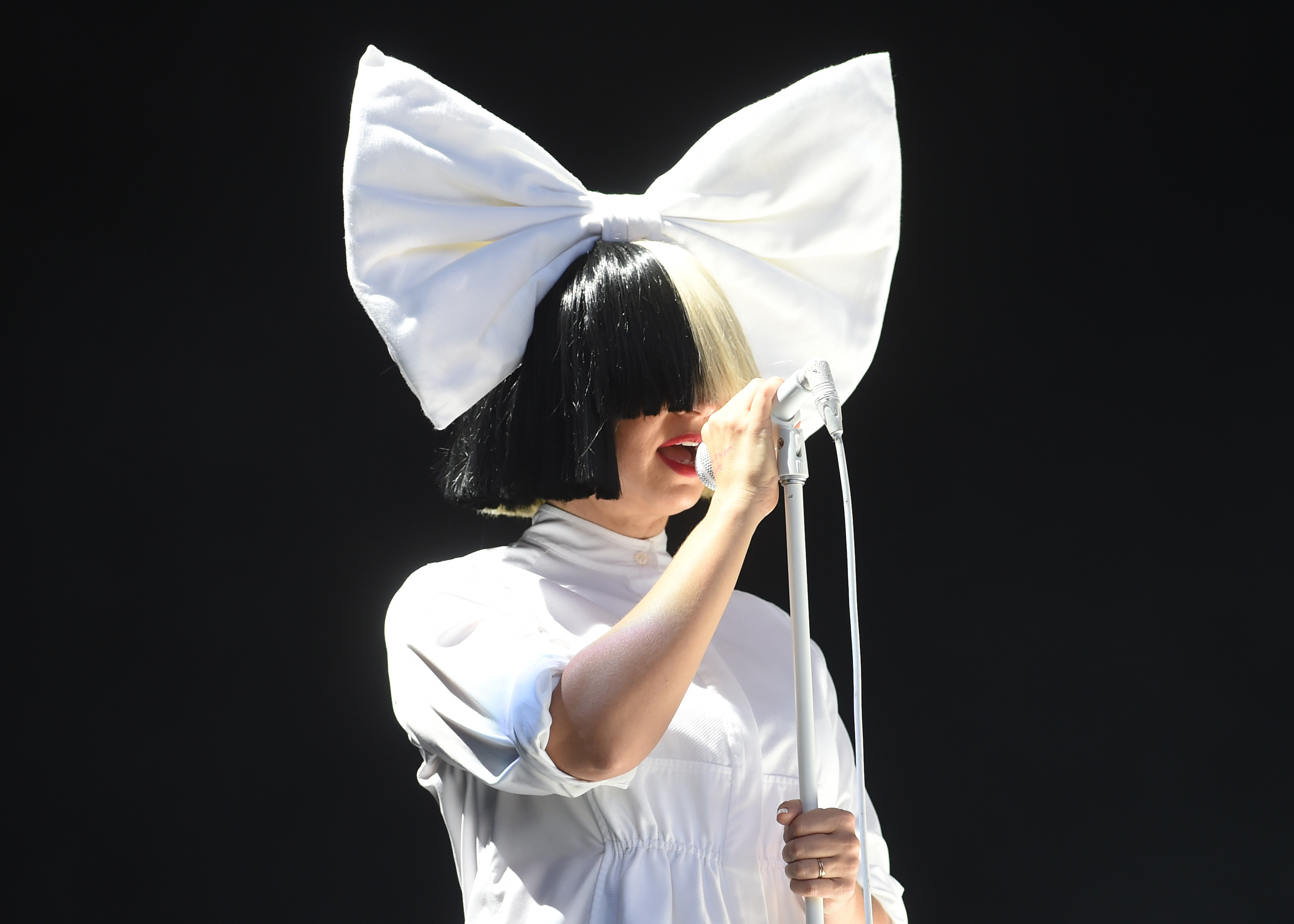 "The character is based completely on my neuro-atypical friend," Sia added. "He found it too stressful being nonverbal, and I made this movie with nothing but love for him and his mother."

Following the film's Golden Globe nominations in February 2021, Sia announced the movie would be released with a warning.

"I promise [I] have been listening," she wrote on Twitter. "The motion picture Music will, moving forward, have this warning at the head of the movie: 'Music in no way condones or recommends the use of restraint on autistic people. There are autistic occupational therapists that specialise in sensory processing who can be consulted to explain safe ways to provide proprioceptive, deep-pressure feedback to help with meltdown safety."

READ MORE: Cardi B offers to pay funeral costs for all 17 victims killed in Bronx fire

Sia then tweeted, "I'm sorry," an apology presumably aimed at the members of the autism community who took issue with her film. Meanwhile, Music star Kate Hudson told Jimmy Kimmel around the same time that the movie was generating an "important conversation to have."

"I think when people see the film, you know that they will see the amount of love and sensitivity that was put into it," Hudson said. "When I hear that anybody feels left out, I feel terrible…It's not a sound bite conversation. It's an ongoing important dialogue to be had about neurotypical actors portraying neurodivergent characters…It should be a continuous conversation."