It’s over for Shia LaBeouf and Margaret Qualley.According to People, the pair have called it quits as the actor faces allegations of abuse from his ex-girlfriend FKA Twigs.”They broke up on Saturday,” a source told the outlet. “They’re just in differen…

It's over for Shia LaBeouf and Margaret Qualley.

According to People, the pair have called it quits as the actor faces allegations of abuse from his ex-girlfriend FKA Twigs. 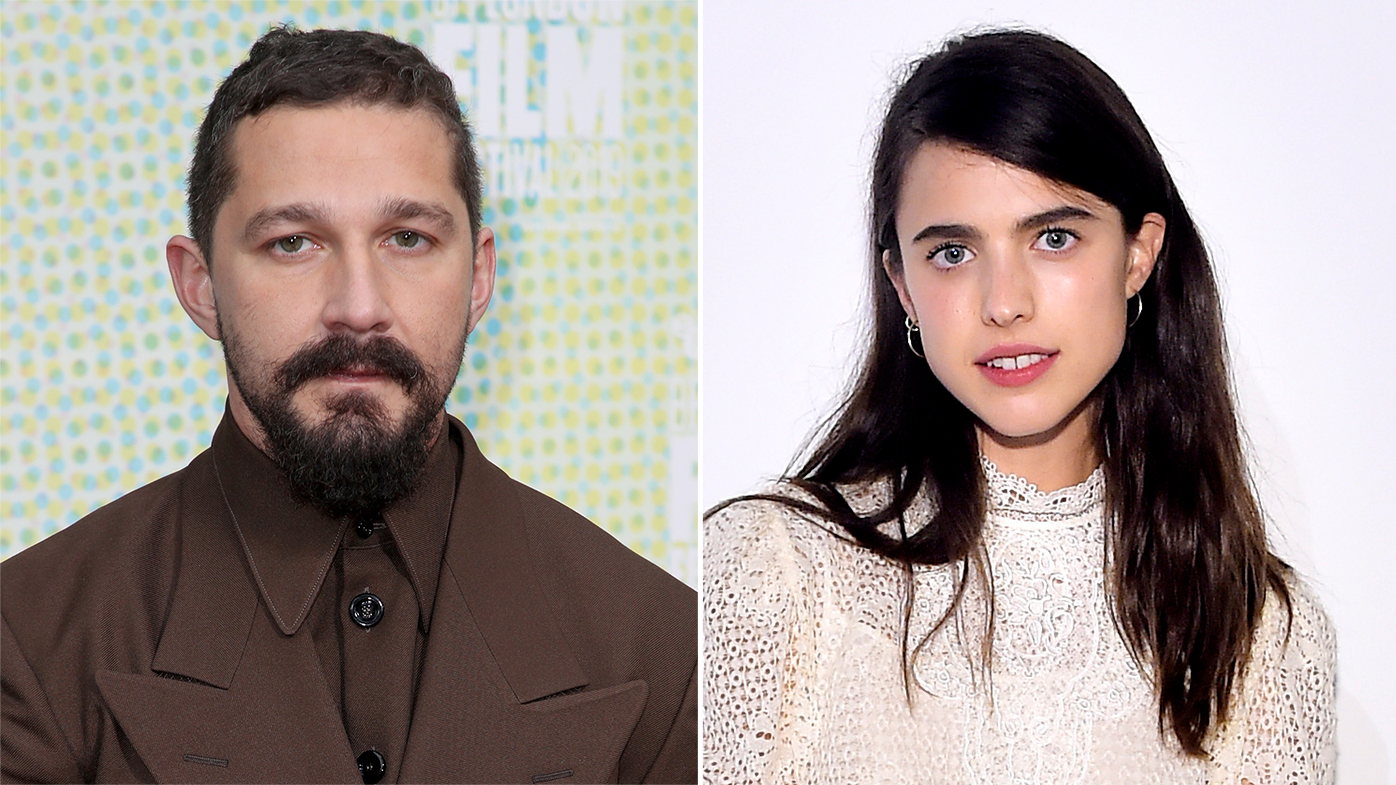 "They broke up on Saturday," a source told the outlet. "They're just in different places in their lives."

Qualley was reportedly aware of the "backlash" she was receiving for dating LaBeouf. Last month, FKA Twigs, whose real name is Tahliah Debrett Barnett, accused the Transformers star of sexual and physical assault.

Labeouf and Qualley — the daughter of Andie MacDowell — have been spotted on a number of occasions since the accusations. They were last seen in photographs released on Monday in Studio City and were previously spotted holding hands on a hike in Los Angeles on Boxing Day. 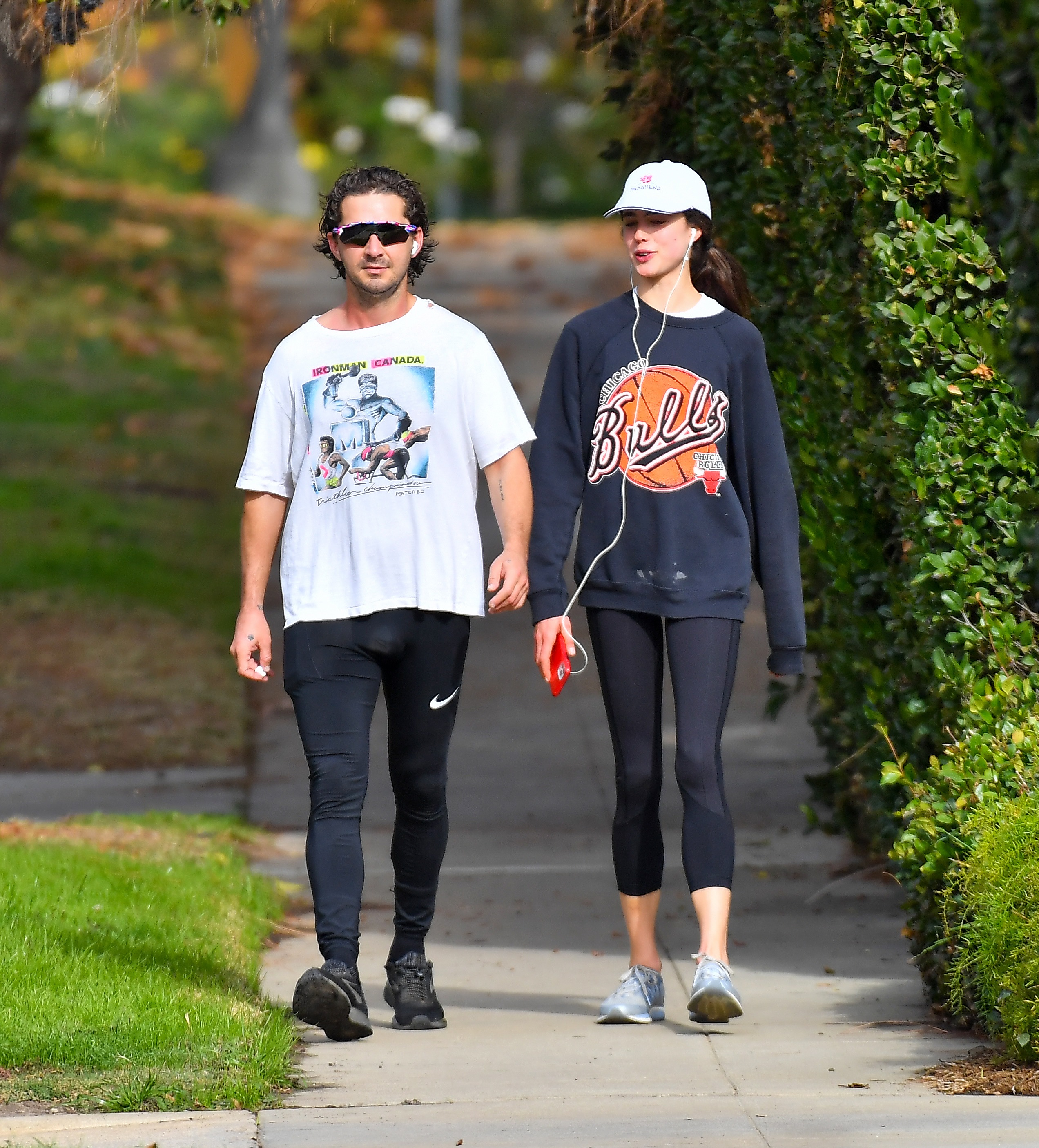 FKA Twigs filed a lawsuit on Friday, December 11 2020, alleging that LaBeouf was abusive during their relationship from 2018 to 2019.

"Shia LaBeouf hurts women," the lawsuit filed in Los Angeles Superior Court said in its opening lines. "He uses them. He abuses them, both physically and mentally. He is dangerous."

The singer also alleged in the lawsuit that LaBeouf left her in a constant state of fear and humiliation, once slammed her into a car, tried to strangle her and knowingly gave her a sexually transmitted disease. 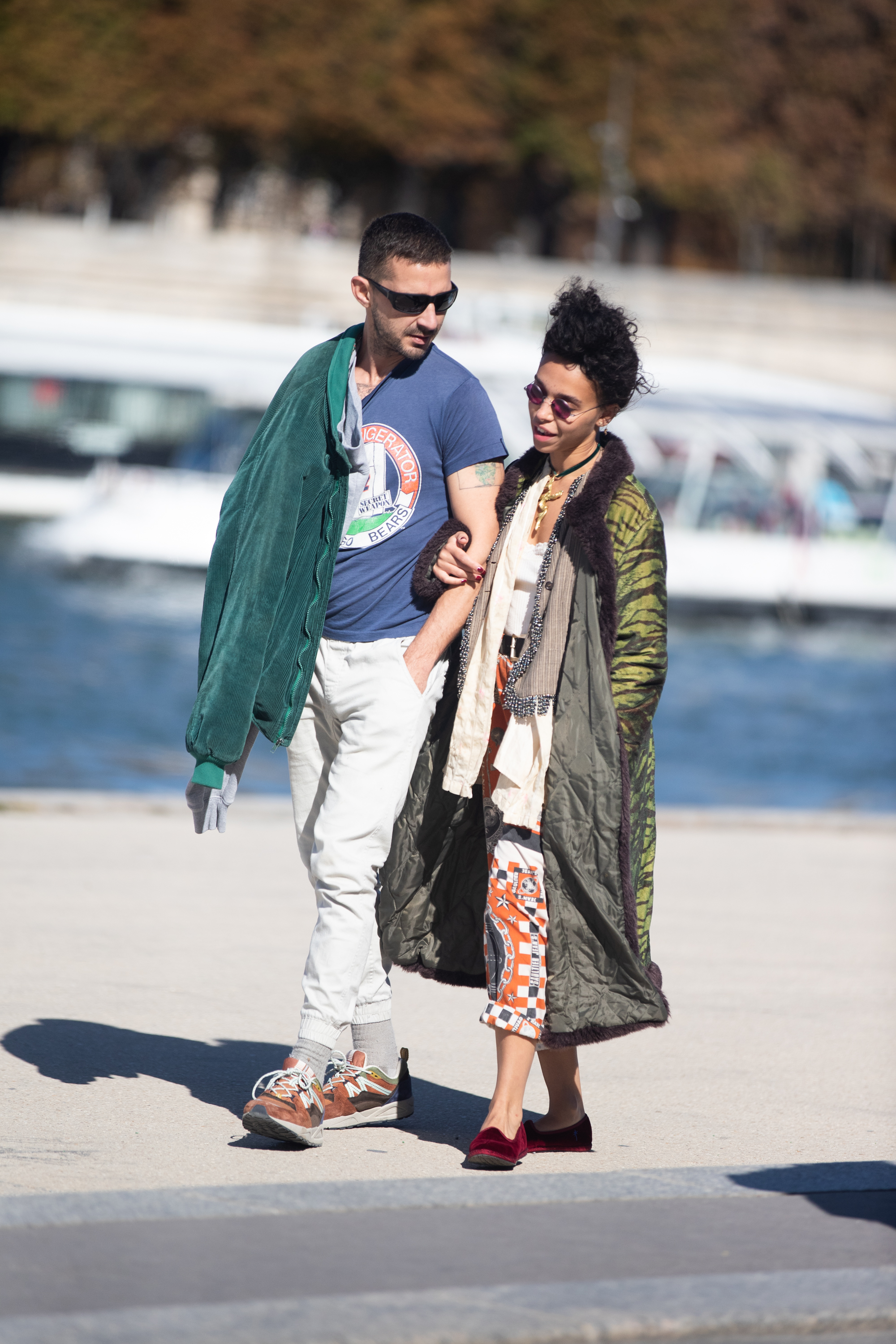 "What I went through with Shia was the worst thing I've ever been through in the whole of my life," Twigs said in an interview with The New York Times, also saying she "thought her account would not be taken seriously."

READ:  Friends: The Reunion director says a big moment was almost spoiled: 'I was so upset'

LaBeouf responded in an email to The Times saying, "I'm not in any position to tell anyone how my behaviour made them feel. I have no excuses for my alcoholism or aggression, only rationalisations. I have been abusive to myself and everyone around me for years. I have a history of hurting the people closest to me. I'm ashamed of that history and am sorry to those I hurt. There is nothing else I can really say."