Sharon Osbourne reportedly received a big payout amid her highly controversial exit from The Talk.Osbourne’s departure comes amid allegations of racist behaviour from the host, Page Six reports.”Sharon is walking away with a US$5 [approx. $6.5 million]…

Sharon Osbourne reportedly received a big payout amid her highly controversial exit from The Talk.

"Sharon is walking away with a US$5 [approx. $6.5 million] to US$10 million [approx. $13 million] minimum payout and was able to spin that it was her decision [to leave The Talk]," a source told the outlet. The conditions of her agreement mean that Osbourne can also speak freely about the ordeal.

"Sharon will talk when she is ready," the source said. "She still wants to give her side of the story. She has been on that show for 11 years and knows all the secrets."

The news follows CBS' announcement that Osbourne wouldn't return to the show.

READ MORE: Sharon Osbourne lashes out on The Talk after defending Piers Morgan 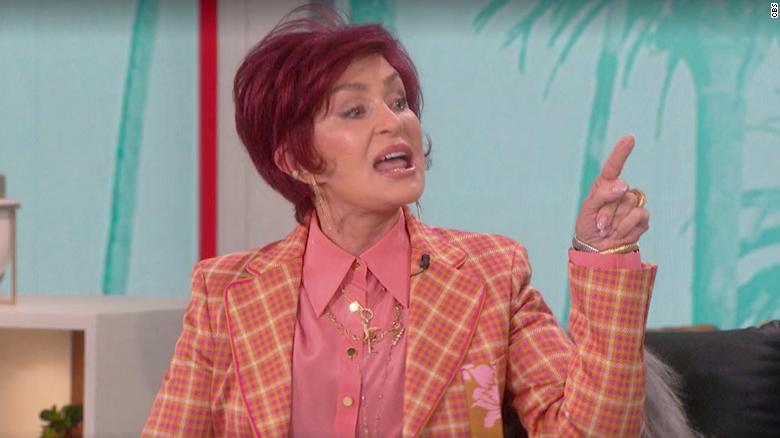 Osbourne jumped to Morgan's defence after his controversial comments on Meghan Markle's interview with Oprah Winfrey. Prior to leaving the show, she was grilled about her reasoning for supporting the TV host.

Osbourne issued an apology following the airing of the episode on Twitter.

She later claimed she had been blindsided by Underwood, in an attack allegedly orchestrated by producers of the show.

The suggestion was strongly disputed by CBS who said in a statement, they "did not find any evidence that CBS executives orchestrated the discussion or blindsided any of the hosts ... It was clear the cohosts were not properly prepared by the staff for a complex and sensitive discussion involving race."