No one likes seeing their ex with someone new, but Shanna Moakler thinks it’s personal with hers.The former Miss USA who was married previously to Blink-182 drummer Travis Barker, believes the reason for his high-profile relationship with Kourtney Kard…

No one likes seeing their ex with someone new, but Shanna Moakler thinks it's personal with hers.

The former Miss USA who was married previously to Blink-182 drummer Travis Barker, believes the reason for his high-profile relationship with Kourtney Kardashian is to shade her — although she assures fans she's not bothered by it.

"I don't even find them even scandalous or whatever. Like, if you're in love and you want to show that off, go for it," the 46-year-old, told Us Weekly, adding she's noticed a lot of similarities in his new romance compared to her past relationship with Barker, 45. 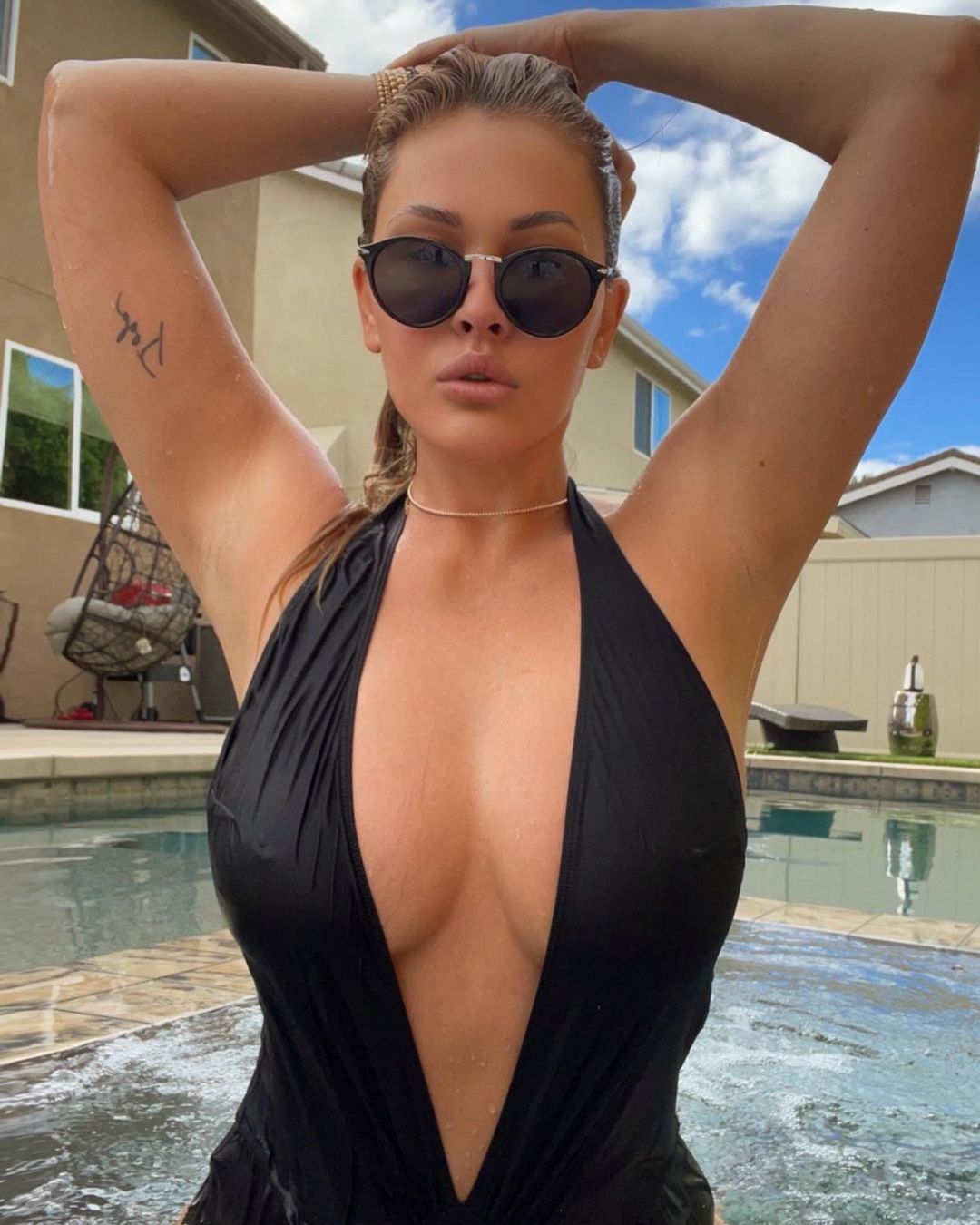 READ MORE: What happened to Blink-182 drummer Travis Barker and what is he doing now?

"What was weird is that they were posting about a movie [True Romance] that Travis and I basically bonded over. I called him Clarence in the movie. We named our daughter after the character Alabama in the movie," she noted, listing other similarities. "I walked down the aisle to 'You're So Cool' from True Romance. Our first dance at our wedding was to the love song from True Romance."

Moakler, who is currently dating 28-year-old Matthew Rondeau, saying she's "super happy" and they are "in a great place" 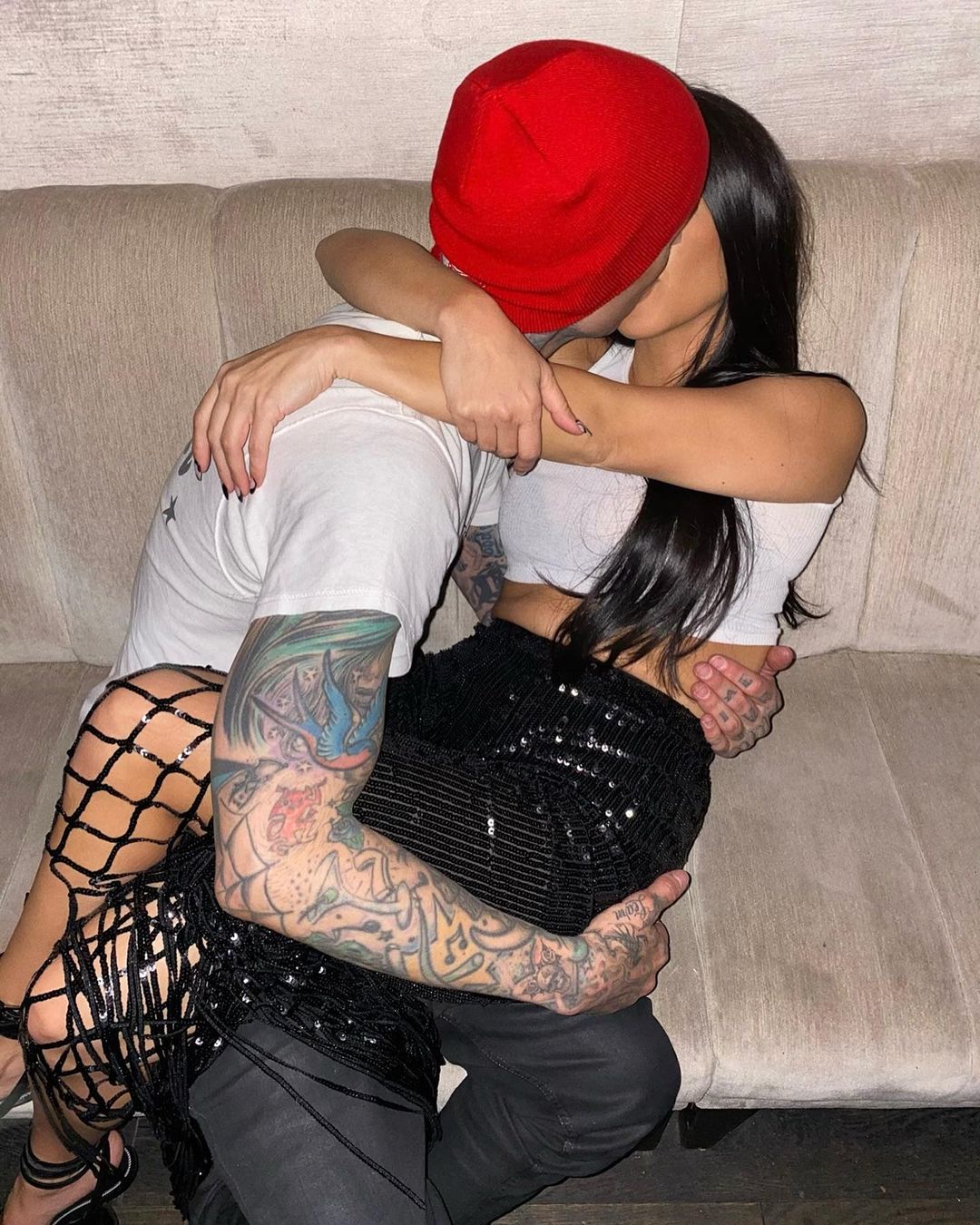 "The things that I create with him, I'm not recycling from my past relationship," she said.

Earlier in the week, the teens took to social media claiming they didn't have much to do with their mother, with Alabama writing via Instagram that she's "never been completely" in her life. 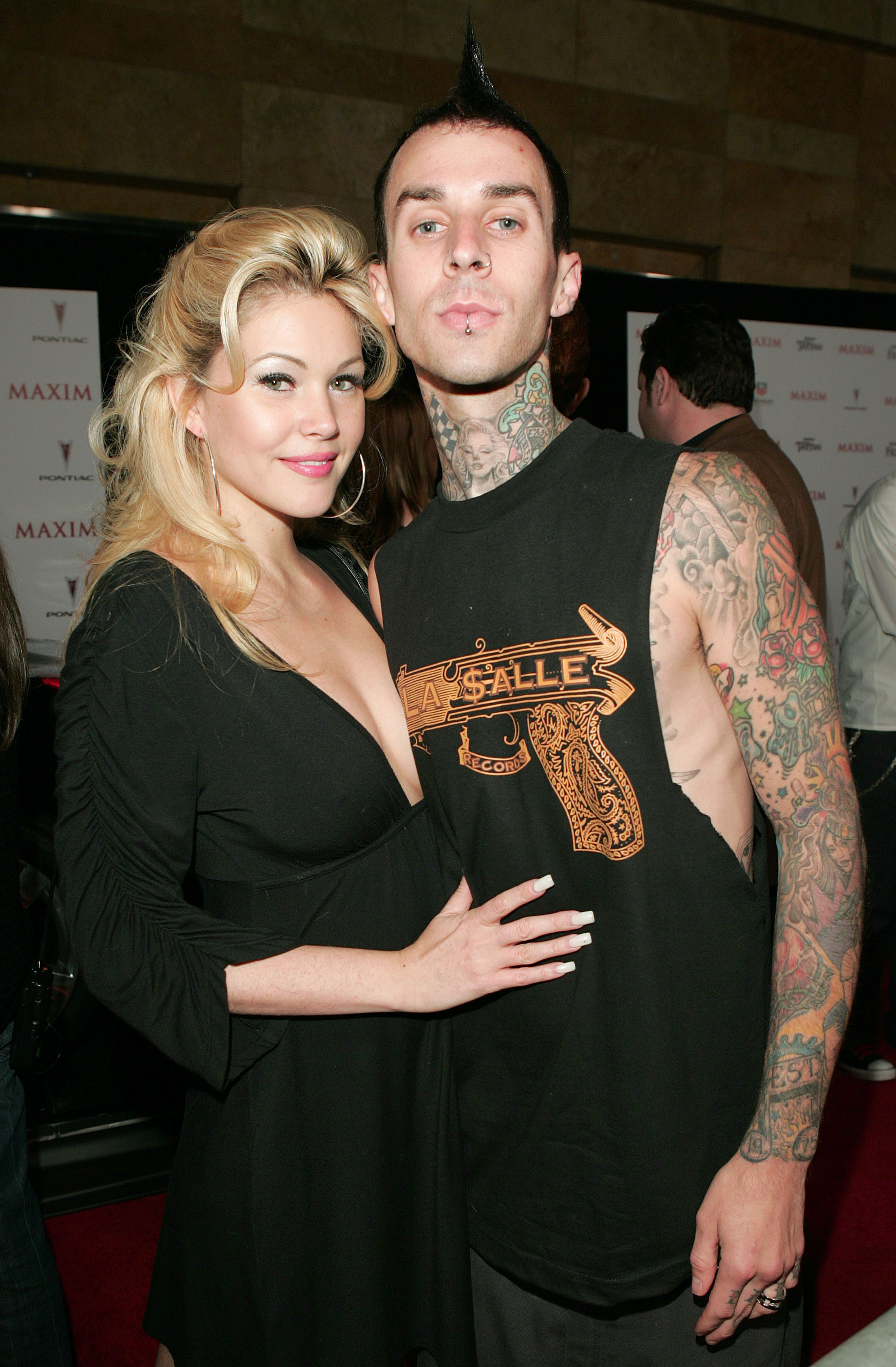 "My mom has never completely been in my life. Can you guys stop painting her out to be an amazing mom?" the 15-year-old wrote. "Did your moms ask to see you on Mother's Day [because] mine didn't? I'm done keeping it a secret."

A day earlier, Landon responded to a TikTok user saying his model mum "isn't in [their] lives like" Barker, 45, is.

Although claiming to have no issues with barker and Kardashian's relationship, Moakler admits the one thing she does care about is her relationship with her children.

"If they want to run off into the sunset like by all means," she said. "But you know, don't alienate my children in the process."