The video comes shortly after the singer shared a recent photo of the boys, who she shares with Gerard Pique.
Shakira has two new backup dancers: her sons!
The 44-year-old superstar recruited her boys — Milan, 8, and Sas… 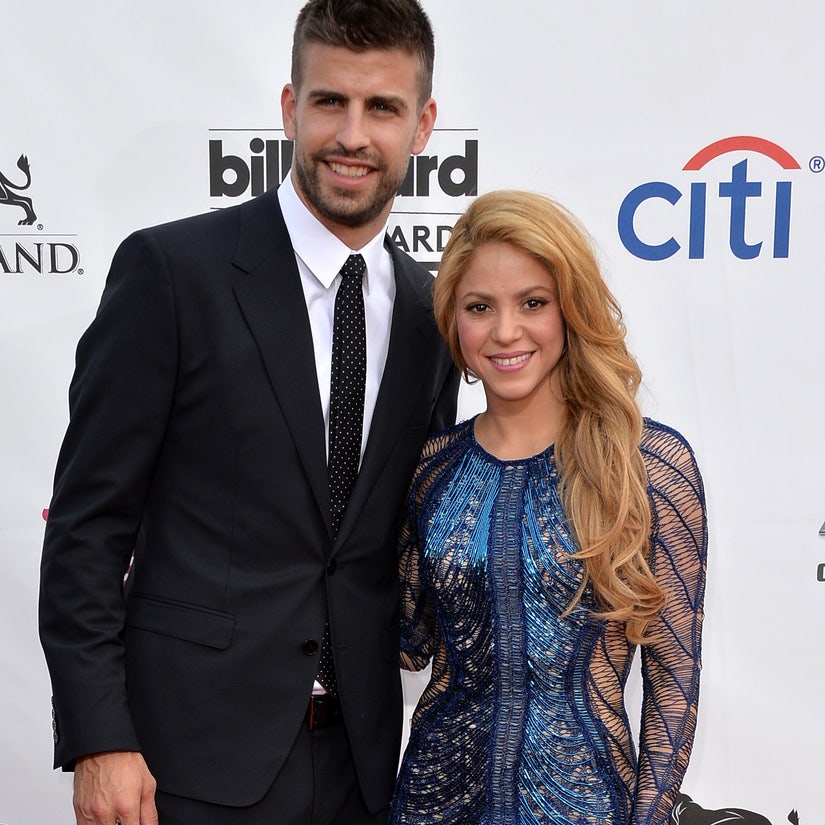 The video comes shortly after the singer shared a recent photo of the boys, who she shares with Gerard Pique.

The 44-year-old superstar recruited her boys -- Milan, 8, and Sasha, 5, who she shares with longtime partner Gerard Pique -- for her latest TikTok video.

In the clip, the family does the dance made popular by J Balvin's new song, "In Da Getto." She captioned the video, "'In Da Getto' with my new dancers! @jbalvin."

Shakira dressed in a matching pink lounge set for the performance, while Milan and Sasha rock red and blue tracksuits, respectively.

It's a rare sighting of the boys on her TikTok page and on social media in general -- and comes just days after another family post on Instagram over the weekend. On Saturday, the "Don't Wait Up" singer had posted photos of Milan and Sasha learning how to surf at a local wavepool. The caption read, "Guess who I brought to the @wavegarden_official!"

The boys were dressed in matching wetsuits with Sasha, the youngest, sitting on the singer's lap while older brother Milan sat next to his mother with his head on her shoulder.

In the past, the mom of two has expressed her desire to give her sons as much of a normal life as possible.

"I try to give them as much normalcy as I can. I can't deny they can't escape the reality that I'm a public person, as well as their dad," the singer told ET Canada, "But we try to provide as much normalcy as we can, and live really as very simple people."

READ:  Listen To This: Jezebel, You're Bound For Hell!

Earlier this month, Pique also shared a selfie with him and his boys dressed in matching white shirts on Instagram. "Les Trois Mousquetaires," he captioned the post.