“I groveled, I begged, I apologized,” says Mike — who also reveals some big news about where he and Paulina stand now.
Mike Shouhed continued to deny, deny, deny any role in the sexting scandal plaguing him this season on “Shahs… 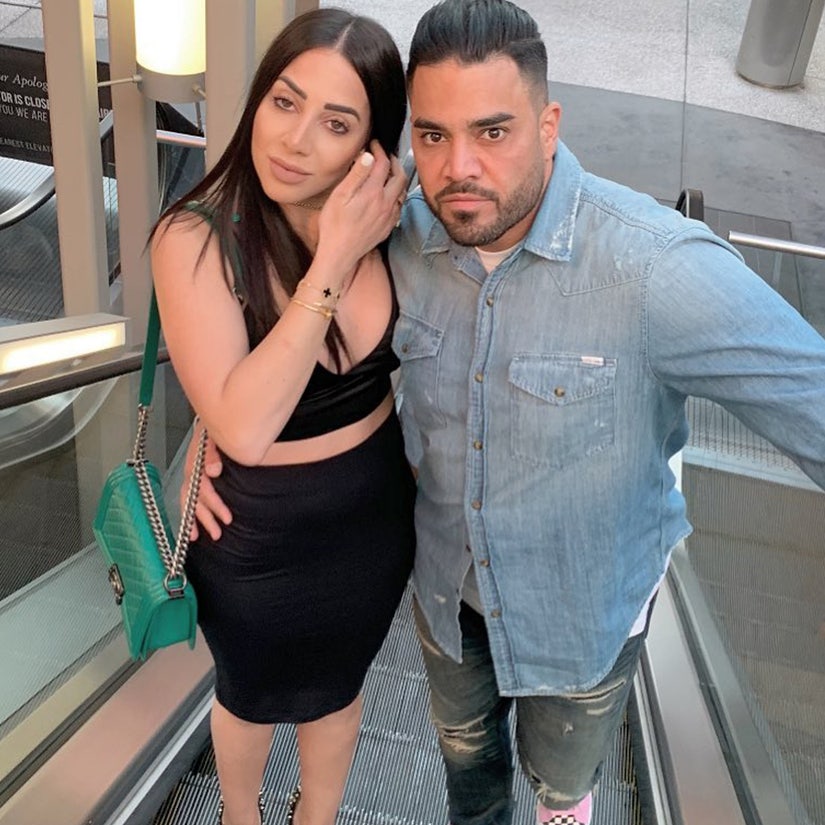 "I groveled, I begged, I apologized," says Mike -- who also reveals some big news about where he and Paulina stand now.

Mike Shouhed continued to deny, deny, deny any role in the sexting scandal plaguing him this season on "Shahs of Sunset" -- but now, the truth is finally coming out.

In the season premiere, it was revealed that Paulina Ben-Cohen was sent graphic messages and photos allegedly between Mike and another woman. She blew up, sent screenshots of everything to all his friends, before he told them he was hacked and the texts were "1000% fake."

While he initially said someone was "trying to conspire against" him, Shouhed just came clean while speaking with E!. "It was a dark time. We were going through COVID, being on lockdown, and I let the anxiousness of going through that and just being bored allow me to do things I shouldn't have done," he told the publication.

"Looking back, I feel really stupid for allowing myself to engage in that conversation, even though those text messages were for a few hours and one day that those messages happened, reliving it now feels like ... like it was going on for a long period of time," he continued. "It just hurt her, it hurt me, it was a learning experience and I realize that I shouldn't do that. I'm glad we got past it and are in a much better place now."

He said he felt "bad" about what transpired and "learned a lot from it" -- telling E!, "I groveled, I begged, I apologized and I realized that what I have with Paulina means more to me than any amount of stimulation I might have gotten from a conversation I shouldn't have had."

"Paulina's divorce is finally finalized so we're actually going to be moving into our new home this week that we bought in one of the suburbs in L.A.," he explained. "We couldn't be more happy to start our lives together and hopefully build a family outside of the one that I already have with her ... Meaning adding to the family."

"We've discussed moving forward in our relationship, hopefully getting engaged, getting married, having children, adding to the beautiful family we already have," he added.

Paulina already has two children from a previous relationship.

Find out how Shouhed's costars reacted to his admission as he finally tells them the truth too when "Shahs of Sunset" airs Sunday on Bravo.