After opening up about her multiple sclerosis battle in a documentary last year, Selma Blair is keeping the candour going in her new memoir.The Cruel Intentions actress details her childhood alcoholism in the book Mean Baby, admitting in an interview t…

After opening up about her multiple sclerosis battle in a documentary last year, Selma Blair is keeping the candour going in her new memoir.

The Cruel Intentions actress details her childhood alcoholism in the book Mean Baby, admitting in an interview to promote the book that she went through her school years drinking.

"My first (time) drunk (was) when I was 7," Blair told US Today host Savannah Guthrie in an interview on Wednesday morning (Thursday AEST). 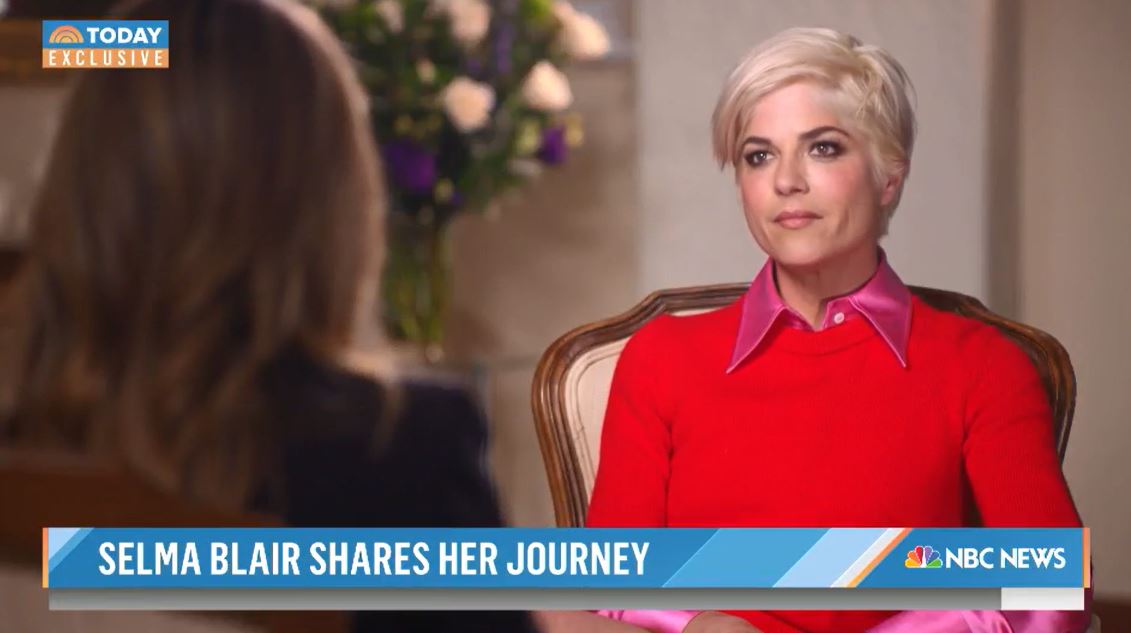 "I had my first drinks much younger," she said, adding that she drank heavily throughout "elementary school, middle school, high school and college".

"It was hard. I don't know. But maybe it was easier. Maybe I never would have survived without a drink."

In the book, the actress said "the desire to drink as much as I could, as often as I could, stayed with me and did not let go for more than 20 years". 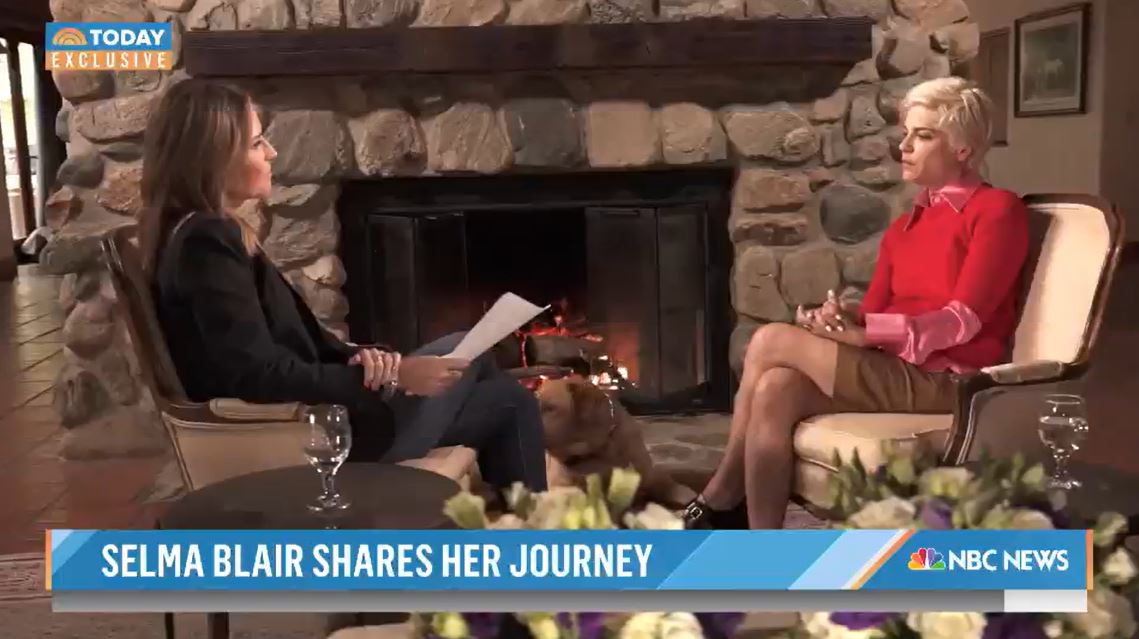 An incident on a plane with her then four-year-old son prompted Blair to give up alcohol. She said she hadn't had a drink since.

In addition to her addiction battles, the Legally Blonde actress opened up about her physical health battles, saying she thinks there were indications of her MS diagnosis as early as age 23.

"I had so many things that were so indicative of MS," she said of the pain she was suffering at the time. 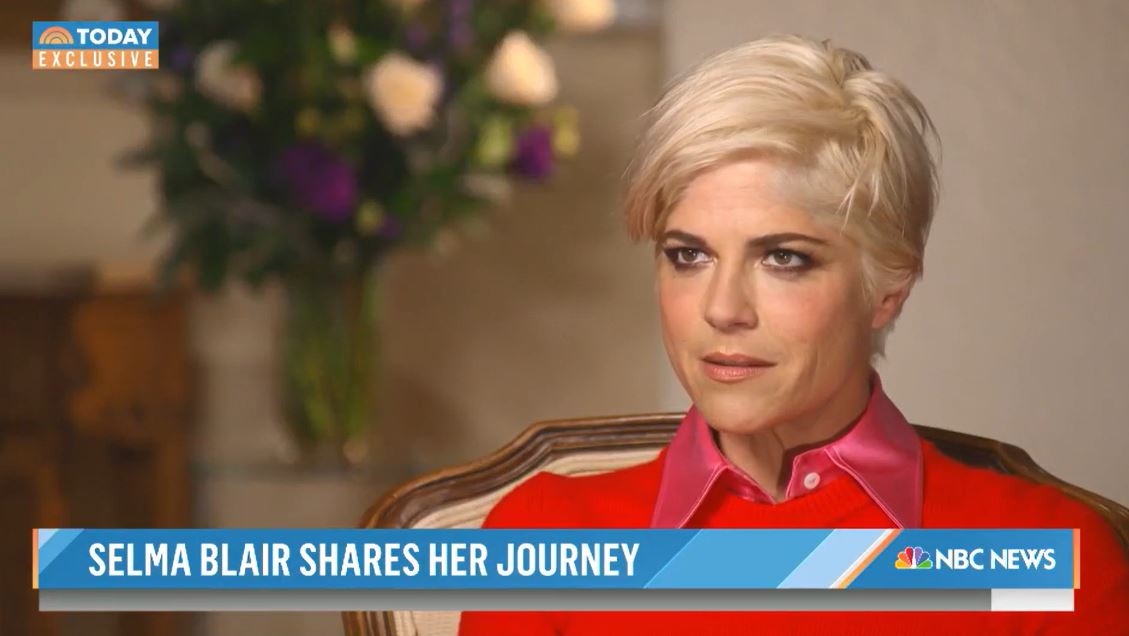 "Doctors thought I had leukaemia. I didn't, but it was a constant high fever. … The ailments as a kid connected. I do know for sure I had it by the age of 23. It was definitely there for so long."

The actress is now in remission for the disease, telling Guthrie she hasn't developed any new legions. 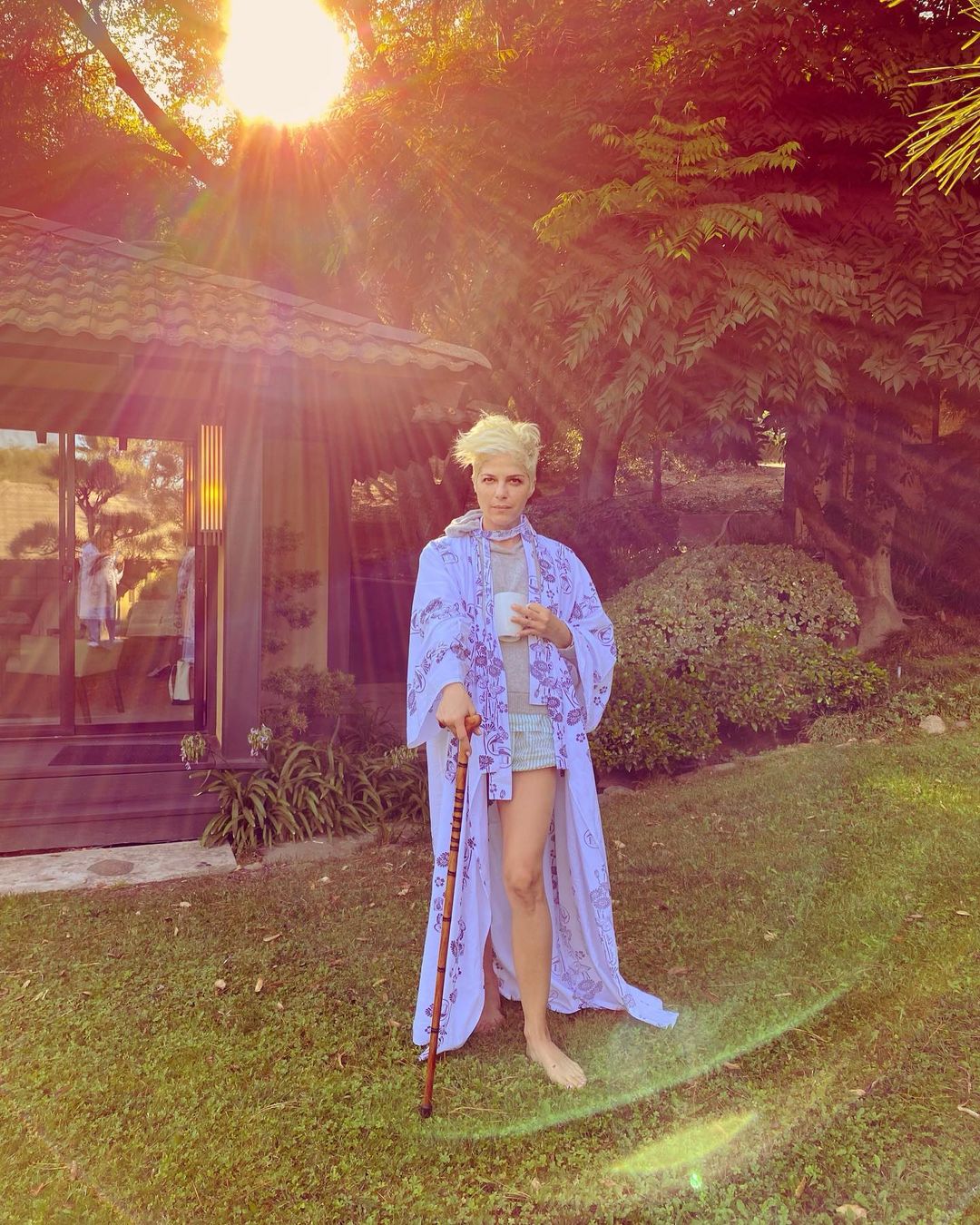