The singer and actress, who broke big on Disney’s “Wizards of Waverly Place,” made headlines for her comments during the TCA Summer Tour.
Selena Gomez is used to being in the headlines, but she clearly wasn’t happy with how some … 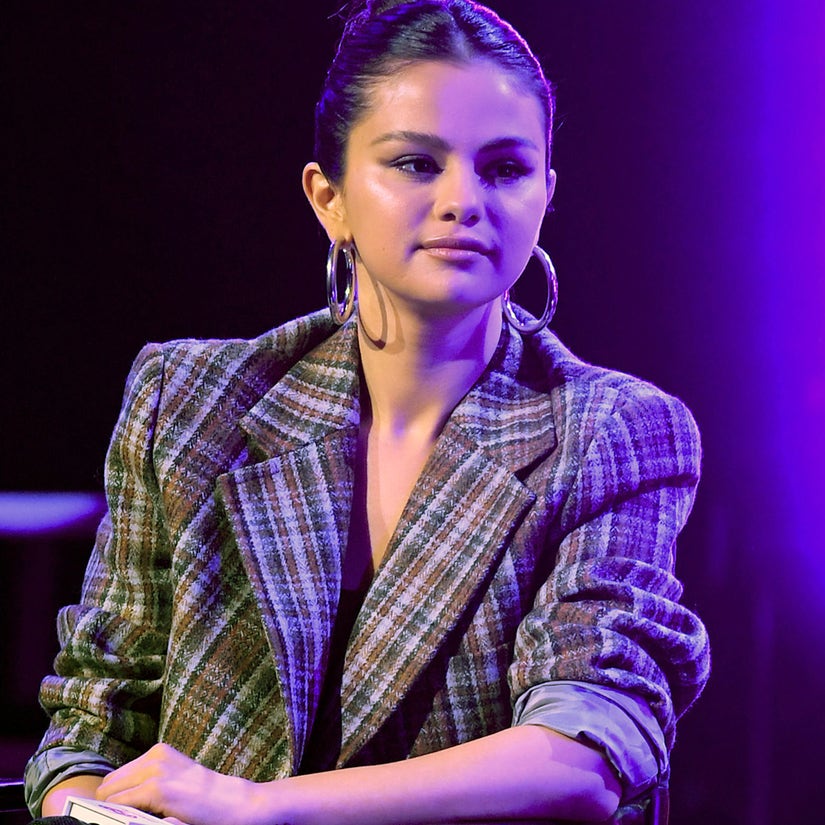 The singer and actress, who broke big on Disney's "Wizards of Waverly Place," made headlines for her comments during the TCA Summer Tour.

Selena Gomez is used to being in the headlines, but she clearly wasn't happy with how some of her recent comments were coming off, as she addressed them again during an interview with RadioTimes.com.

She even had some professional support from her "Only Murders in the Building" co-star Steve Martin, who was with her for this latest interview, but also with her during the TCA Summer 2021 Tour when she made the initial headline-making comments.

Talking about the launching point of her career, which kicked off nearly 15 years ago as the star of Disney Channel's "Wizards of Waverly Place," Gomez commented, "I signed my life away to Disney at a very young age and I didn't know what I was doing."

Some wondered if this was a dig at Disney, which would be curious not only because they helped launch her career to the next level, but because they also own streaming service Hulu, which is where "Only Murders in the Building" will be airing.

In this latest interview, Gomez kind of stepped sideways into responding to the reaction to her "signed my life away" comment, talking about how she was at a point in her career where she was actually looking for another television series to do.

"And by the way, I'm beyond proud of the work that I did with Disney as well," she quickly added, clarifying her initial comment. "It kind of shaped who I am in a way."

READ:  Lizzo sparks debate on Twitter after calling Janet Jackson the 'Queen of Pop', not Madonna

Martin definitely had her back, explaining, "I have to jump in because I was there when Selena said that and it was said in the most light-hearted, funny, jokey way."

Certainly, inflection and tone do not always come across in stark text, with Martin saying that's why her words were misinterpreted as worse than they were when the quotes were pulled out for headlines.

"Sometimes they'll say she was joking and sometimes they have it as an ominous headline -- but it was completely just all in fun," Martin continued, before cracking his own joke. "I've signed my life away to Marty Short, you think I like that?"

Gomez chimed in again to emphasize that she has nothing bad to say about her experience on "Wizards," or with the company behind it (and her new show). "I'm very lucky," she said. "As a female in my position, I was taken care of and I've only had lovely experiences, so I'm grateful for that."

Selena Gomez is hoping that lucky streak continues when "Only Murders in the Building," which co-stars both Steve Martin and Martin Short, drops on Hulu August 31.