Luke Dunphy got shredded.
Nolan Gould took time during quarantine to focus on what’s next for him after “Modern Family” ended.
Speaking with People, the actor, 22, said he decided to start his post-sitcom life by getting … 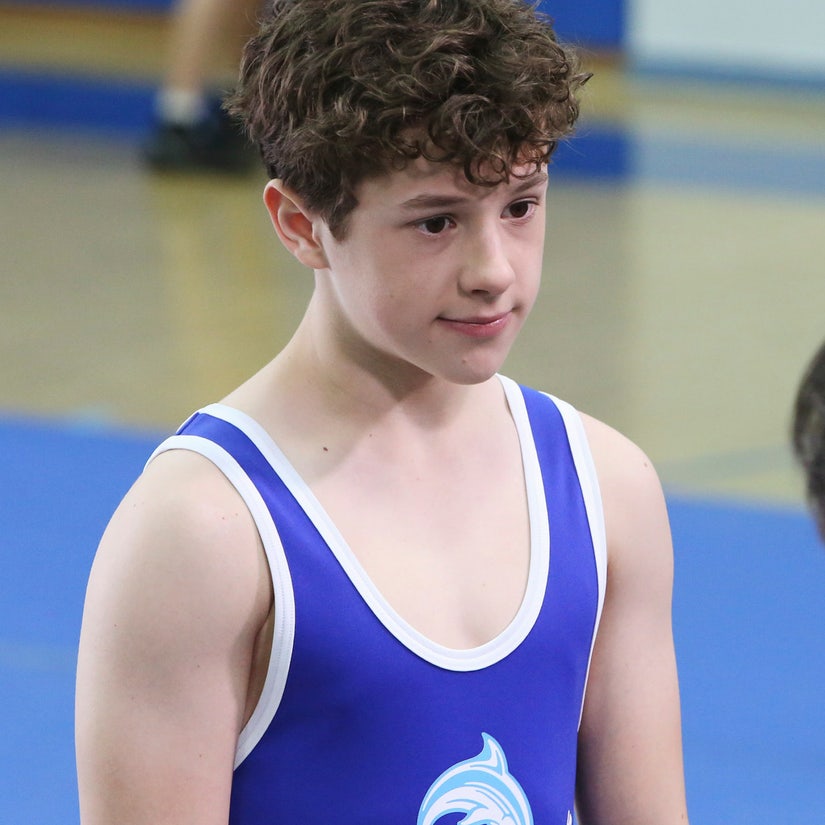 Nolan Gould took time during quarantine to focus on what's next for him after "Modern Family" ended.

Speaking with People, the actor, 22, said he decided to start his post-sitcom life by getting into incredible physical shape to open doors for different acting gigs.

"I feel like now it's time to kind of make a decision on where I want to go with my career, and one of the ways you can do that is by changing my look and my mindset," he said.

Nolan went on to explain how his personal trainer friend motivated him with a "socially-distant" setup that allowed him to work out while staying safe.

"It's been nice," he continued. "Especially being unemployed in quarantine, having a reason to get up and stay motivated. It's been something that's been very healthy and positive for me in quarantine. It's really changed my outlook."

As he said he is "obsessed with Keanu Reeves movies" and would like to perform his own stunts one day, Nolan had to stay on a strict diet as well to obtain that action star physique.

"I'm eating so much healthier, even though there's less of it," he explained. "What I get is actually really healthy food for you: lean protein, eating as many vegetables as you want and staying away from things like soda. Nourishing the mind, body, all that. And actually, for me the biggest thing was cutting out alcohol, for me that's actually been very nice."

"I feel more clear-headed and have been doing as much writing as possible, being in acting class, taking all the steps I can so when the pandemic's finally over, hopefully I'll just be ready to go to work."

Not only will the transformation help him with his acting goals, but also in tackling a few other items on his bucket list.

"I know I want to climb big rock walls in Yosemite, and so I want to get fit for that," he said. "One of my big life goals is to do the Pacific Crest Trail which is up the coast of America, Mexico to Canada and back."