Sean Penn remains committed to his previous comments that the COVID-19 vaccine should be mandatory for all.”I am so grateful that audiences — and yes, we’ll come around to that I would request only vaccinated audiences — have an opportunity to see this…

Sean Penn remains committed to his previous comments that the COVID-19 vaccine should be mandatory for all.

"I am so grateful that audiences — and yes, we'll come around to that I would request only vaccinated audiences — have an opportunity to see this theatrically," the actor told CNN about his film Flag Day.

"It's rare these days to have something that is exclusively theatrical. Eventually it will stream, and that's a better time for the unvaccinated to see it, though I think I'll probably offend them out of that choice." 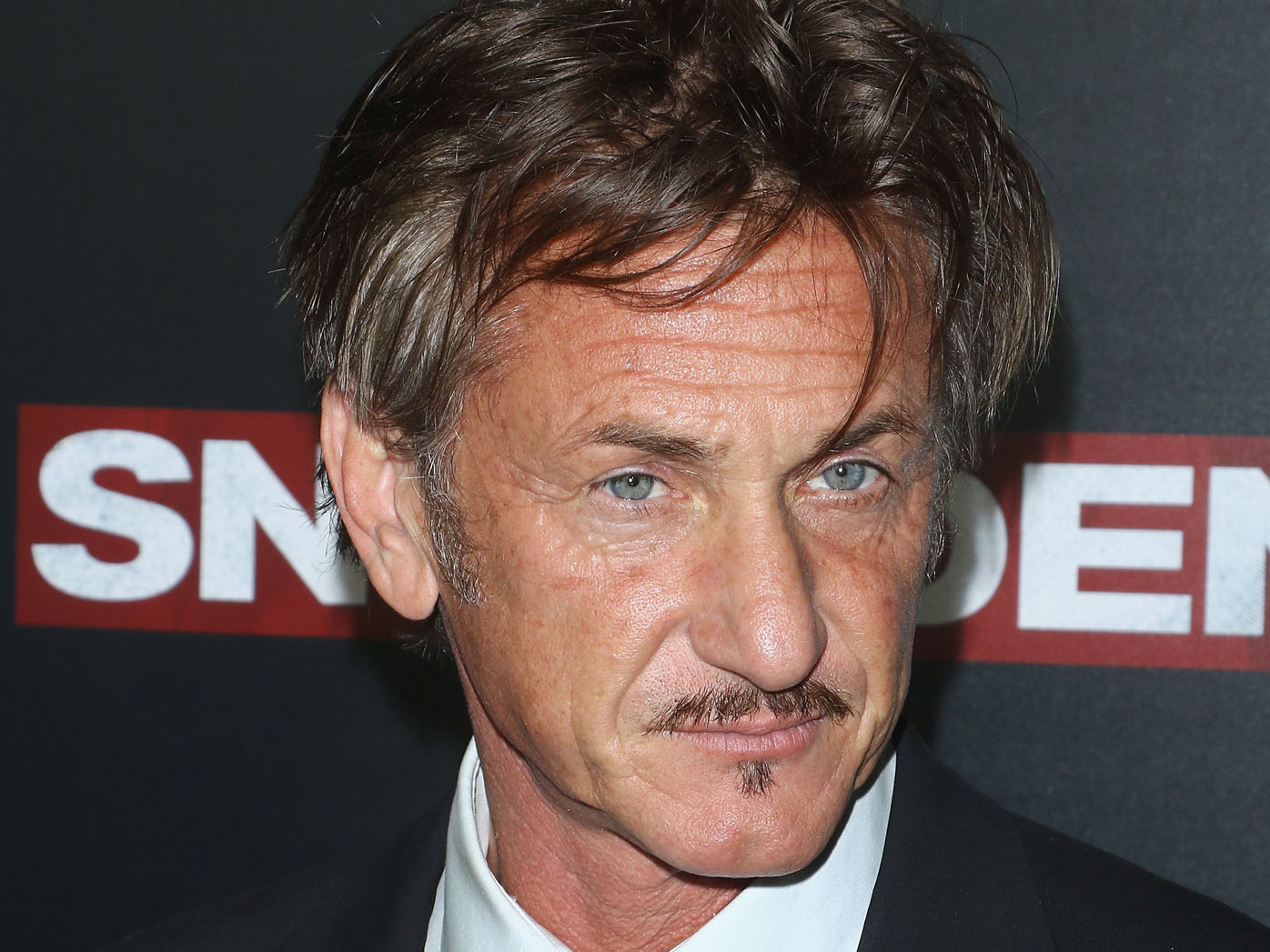 Penn made his stance clear in July, when he stated that he would not return to the set of Gaslit, the Watergate drama in which he plays attorney general John Mitchell, until the entire crew was vaccinated.

And at the August 11 premiere of his new film Flag Day, Penn said, "I do request people who are not vaccinated, don't go to the cinemas. Stay home until you are convinced of these very clearly safe vaccines."

"I didn't want to feel complicit in something that was taking care of one group and not the other," Penn told CNN, explaining that currently, only crew members who work closely alongside actors are required to be vaccinated.

"And I do believe that everyone should get vaccinated. I believe it should be mandatory, like turning your headlights on in the car at night."

Beyond his public statements, Penn has also been involved in efforts to increase vaccine access through his nonprofit organisation Community Organised Relief Effort (CORE).

"I accidented into what became CORE because of going down to Haiti the first time [following the 2010 earthquake]. And then with vaccination and testing, that was just an extension of the work that we'd been doing down there. We are vaccinating now in Haiti and, of course, responding to the recent earthquake in the southwest," he said.

When asked what he'd say to those who remain unvaccinated, Penn told CNN that there are two categories regarding who he called "vax-resistant" people.

"There are those that, once the FDA gives full approval, will go forward with it. And there are those who have become entrenched in a kind of radical libertarianism and an identity of politic that has sort of perversely turned this issue into something that forgets that in the United States of America — in our entire history — it's all based on being independent because we understand interdependency," Penn said. 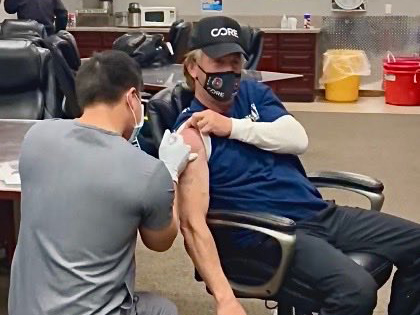 "And I think vaccination is the beginning of that, given that it's such a threat now to business, to lifestyle, to life here and around the world."