“I think it was a two-hour standoff,” Dylan said of her battle with her dad.
Sean Penn held nothing back while directing daughter Dylan Penn in their new movie, “Flag Day” — and apparently got into a pretty nasty fight with her … 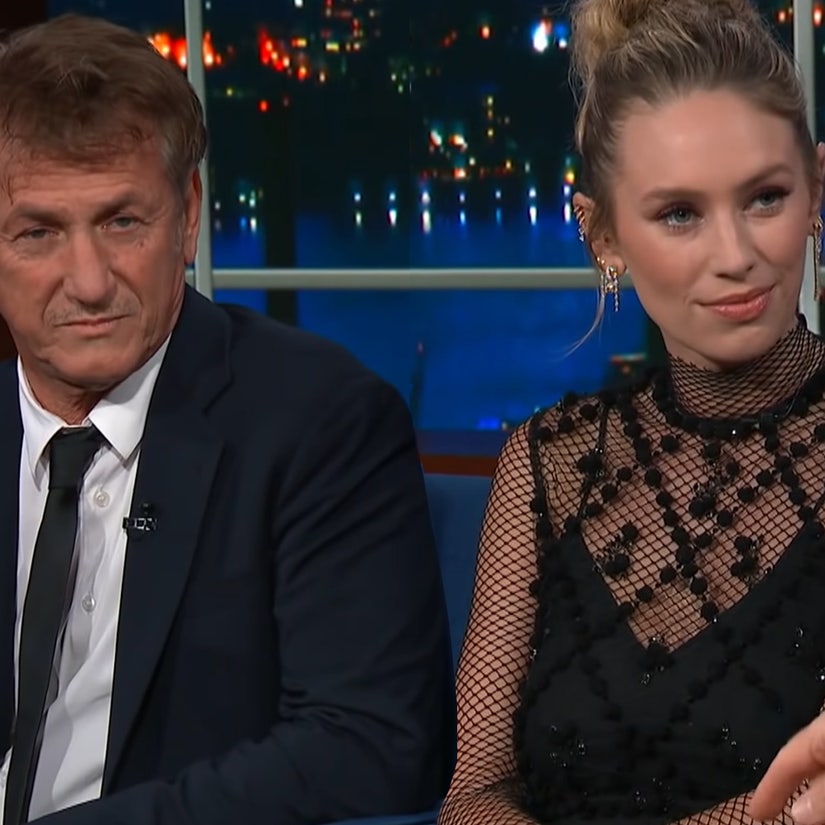 "I think it was a two-hour standoff," Dylan said of her battle with her dad.

Sean Penn held nothing back while directing daughter Dylan Penn in their new movie, "Flag Day" -- and apparently got into a pretty nasty fight with her on set.

Appearing together on "The Late Show with Stephen Colbert" together on Thursday night, Dylan was asked whether the two ever got into it over notes while filming.

"We had one major... I think it was a two-hour standoff about a note he had about whether I could wear mascara or not wear mascara," the 30-year-old daughter of Penn and ex-wife Robin Wright shared.

"That's a fight a father usually has with a daughter when she's 12," replied Colbert, after she noted that her dad ultimately "won" the war. He then asked whether they went someplace "private" to fight it out or if it was a "knock-down, drag-out in front of the crew."

"No, it was very public," she responded.

At this point, her famous father jumped in and explained the situation. "Once it was clear that she was making the wrong decision, I just went and sat down," he claimed, "and then the silence was one the crew had to live with for two hours while the Penns figured it out."

During the interview, Colbert also wondered if Dylan, despite being the child of two very famous stars, still had "regular actor jobs" while trying to make it in the entertainment industry. Apparently, she did.

"I worked in service waiting tables, I hosted, I was an unpaid intern at an ad agency. Then I moved to L.A. to go to school and I actually started delivering pizzas for a living. It was very humbling," noted Dylan, who said she was working as a model by day and pizza delivery woman at night, most times heading straight from a shoot to her second job.

"I was delivering to a lot of fraternities here in L.A. and I would show up to the door in full hair and makeup with my pizza hat," she noted. "They'd be like, 'Guys, I think the stripper's here.' I'm like, 'No, no, I actually have a pizza!"

Their film "Flag Day" is in theaters now.