Jack Black and more School of Rock cast members are paying tribute to their co-star Kevin Clark following his tragic death on May 26.The actor, who played drummer Freddy Jones in the 2003 film, died after being hit by a motorist as he rode his bike in …

Jack Black and more School of Rock cast members are paying tribute to their co-star Kevin Clark following his tragic death on May 26.

The actor, who played drummer Freddy Jones in the 2003 film, died after being hit by a motorist as he rode his bike in Chicago. He was rushed to the hospital but was later pronounced dead. He was 32.

"Devastating news," Black, who played Freddy's teacher Dewey Finn, aka Mr. S, wrote on Instagram. "Kevin is gone. Way too soon. Beautiful soul. So many great memories. Heartbroken. Sending love to his family and the whole School of Rock community."

"We spoke yesterday about him being on an episode of where are we now," Reyes, who played school student Katie, wrote. "I know it would've been chaotic and hilarious and so full of love and hyping each other up because that's how our friendship always has been. I'm absolutely heartbroken. Kev was my first friend on set. We instantly connected over being Jews from Chicago."

"He introduced me to green day and was the catalyst for my pop-punk phase (which hasn't ended)," Reyes added. "He was always supportive of me and my endeavors. His family would often come to my comedy shows and plays, and every time tenacious D was in town, we would go together. We would sometimes run into each other randomly in Chicago and he always gave me the biggest, warmest hugs.

"I'm so sorry to his beautiful mom Allison, his siblings Nicole and Cary, and to everyone who experienced his friendship and loving heart. I miss him so much.I am so grateful that my fellow cast mates, including jables, have been able to support each other through this day. we are a strong, loving family. love you forever." 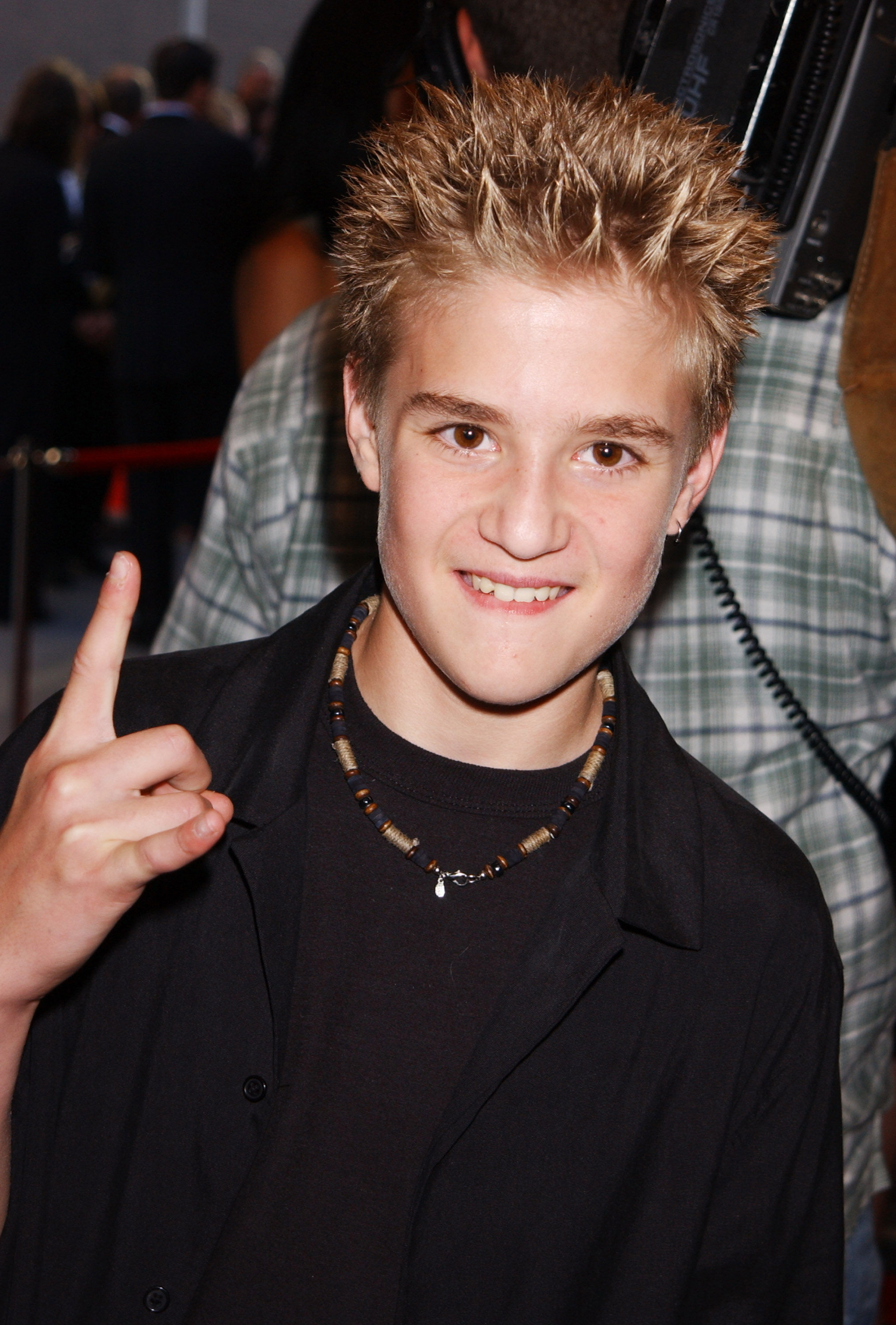 His mother Allison Clark gave a short statement to Chicago Sun-Times saying, "He's just a raw talent. He's got a heart of gold", adding his performance in School of Rock proved, "He just kind of shined. He took it on right away, but he never really acted afterwards."

Brian Falduto, who played Billy aka "Francy Pants" in the beloved film, penned a heartbreaking tribute to Clark on his Instagram.

"I can't believe we lost a member of the family today," Falduto wrote alongside a reunion photo of the School of Rock cast. 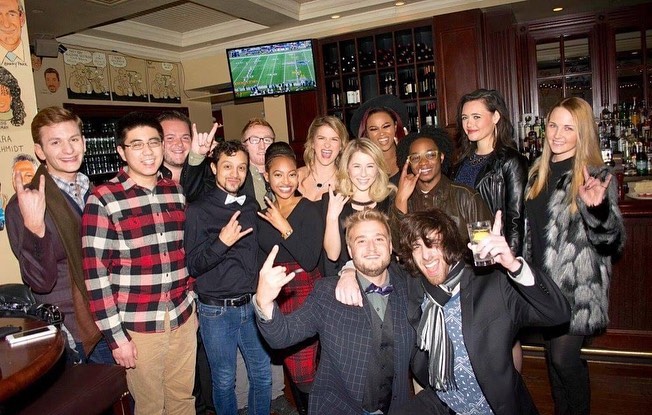 "I've developed such a love & gratitude over the years for the once-in-a-lifetime experience that School of Rock was. But what's even more amazing is what it's become over the years .. the reverberating impact it's had in our lives & the lives of others. So much of that impact has to do with the once-in-a-lifetime combination of people that was part of that experience. Those same people remain very much a part of my life to this day. We will miss you, Kevin. Thank you for finally forgiving me (in 2016) for making you wear spandex & heels. So, so much love to you, you wickedly talented & wonderfully kind man. 💔 #RIP."

Miranda Cosgrove, who starred as Summer in the movie, said she was "stunned and saddened" by the news.

"The world lost an amazing soul," she wrote on Instagram. "I'll always remember your spirit and how kind you were to me. I'll never forget all the memories. You'll always be missed Kevin."

Z Infante, who starred as Gordon in the film, shared a touching tribute to his longtime friend.

"My heart is broken tonight as our SOR [School of Rock] family grieves the loss of our drummer and chief, Kevin Clark," Infante captioned several photos from their days on set.

"Please keep his mother and family in your thoughts and prayers. Kevin Was a wild child and who grew into a peaceful young man (yet still a rockstar). The balance he taught me is immeasurable. I remember when we held each other and laughed about old times at the 10-year reunion. Or when his easy going spirit balanced out my type A personality at our recent SOR family gathering. His death is a reminder to tell the people I love that I love them. To practice forgiveness. To express myself creatively. To stick it to the man. I love you Kev."