School of Rock stars Caitlin Hale and Angelo Massagli are all grown up — and they’re dating!Hale and Massagli played classmates Marta and Frankie alongside Jack Black’s down-on-his-luck teacher Dewey Finn in the 2003 musical-comedy hit.Then-child star …

School of Rock stars Caitlin Hale and Angelo Massagli are all grown up — and they're dating!

Then-child star Hale's Marta was one of the backing vocalists in the class' rock band, while Massagli's Frankie was part of the security team.

The couple's romance went viral over the weekend after a TikToker discovered that they have been quietly dating for the past three years. 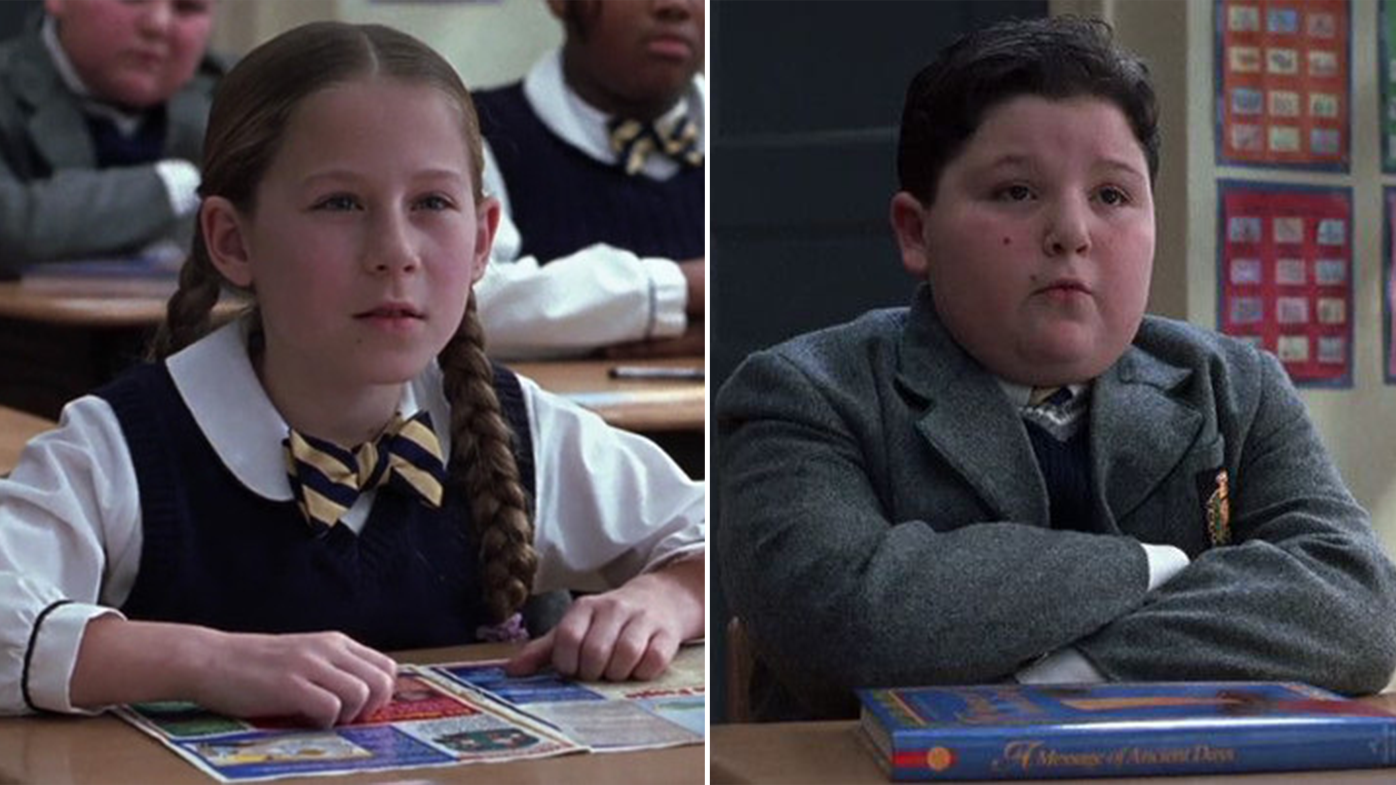 The TikTok video, which scrolls through the stars' Instagram accounts, has since been viewed over 1.8 million times and has racked up over 280,000 likes and over three thousand comments.

According to their Instagram accounts as shown in the video, Hale and Massagli seem to have been going steady since 2018.

READ MORE: Jack Black drew a picture of Tracy Grimshaw and it ended up being 'too rude' for television

Hale posted a selfie of her and her beau to her Instagram story re-confirming their relationship. 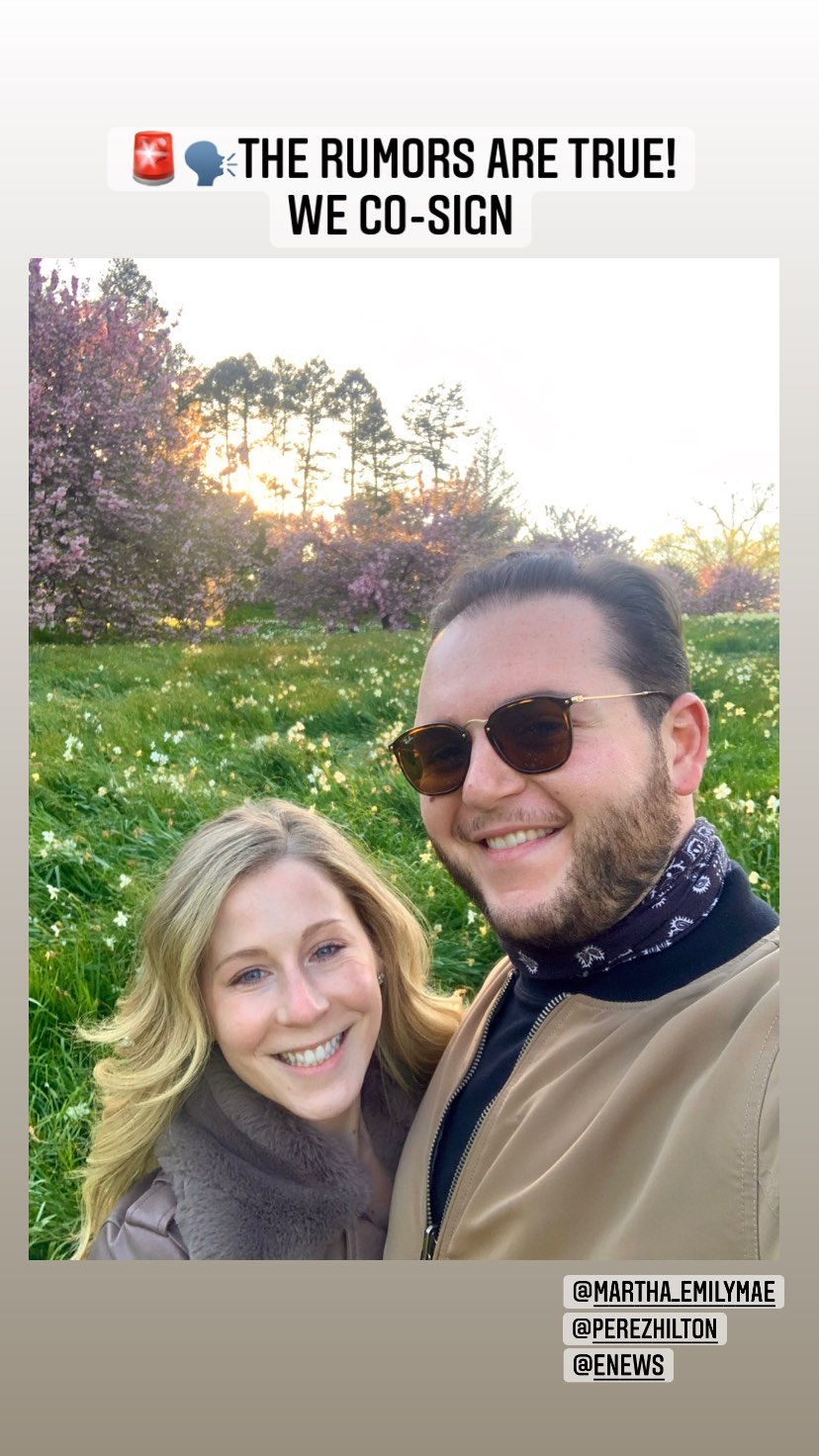 "The rumors are true! We co-sign," Hale wrote in her Instagram story.

Both stars have mostly left their acting days behind them, with Hale changing careers to be an OB-GYN ultrasound technologist.

Massagli graduated from the University of Miami School of Law in 2019. 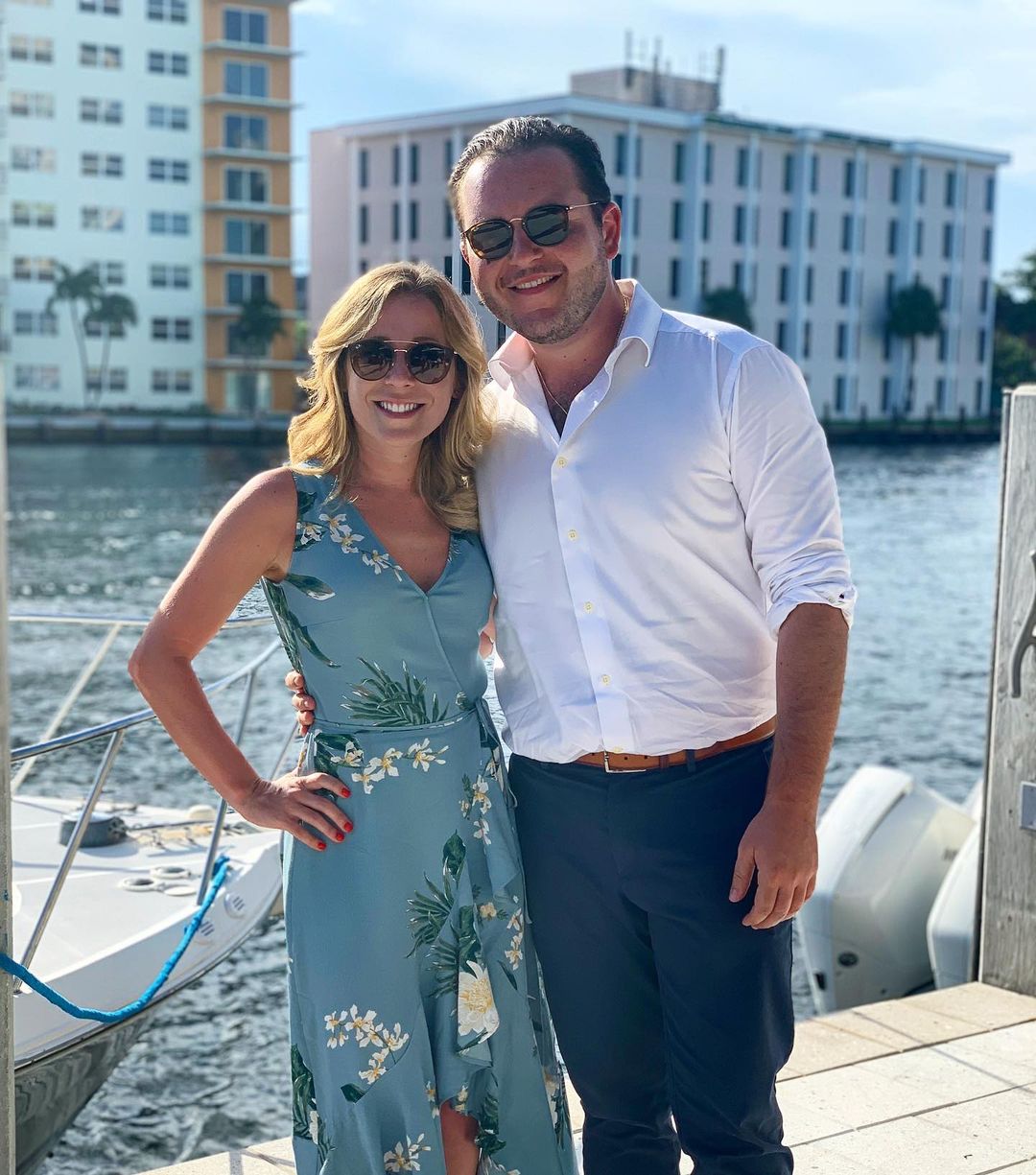 "Who would've thought a law degree would be the second best thing I left MIA with. On to NYC 🗽," he captioned his post.

READ MORE: Jack Black legit forgot he was in iconic rom-com The Holiday

Hale also regularly shares sweet snaps of their life together on her social media. 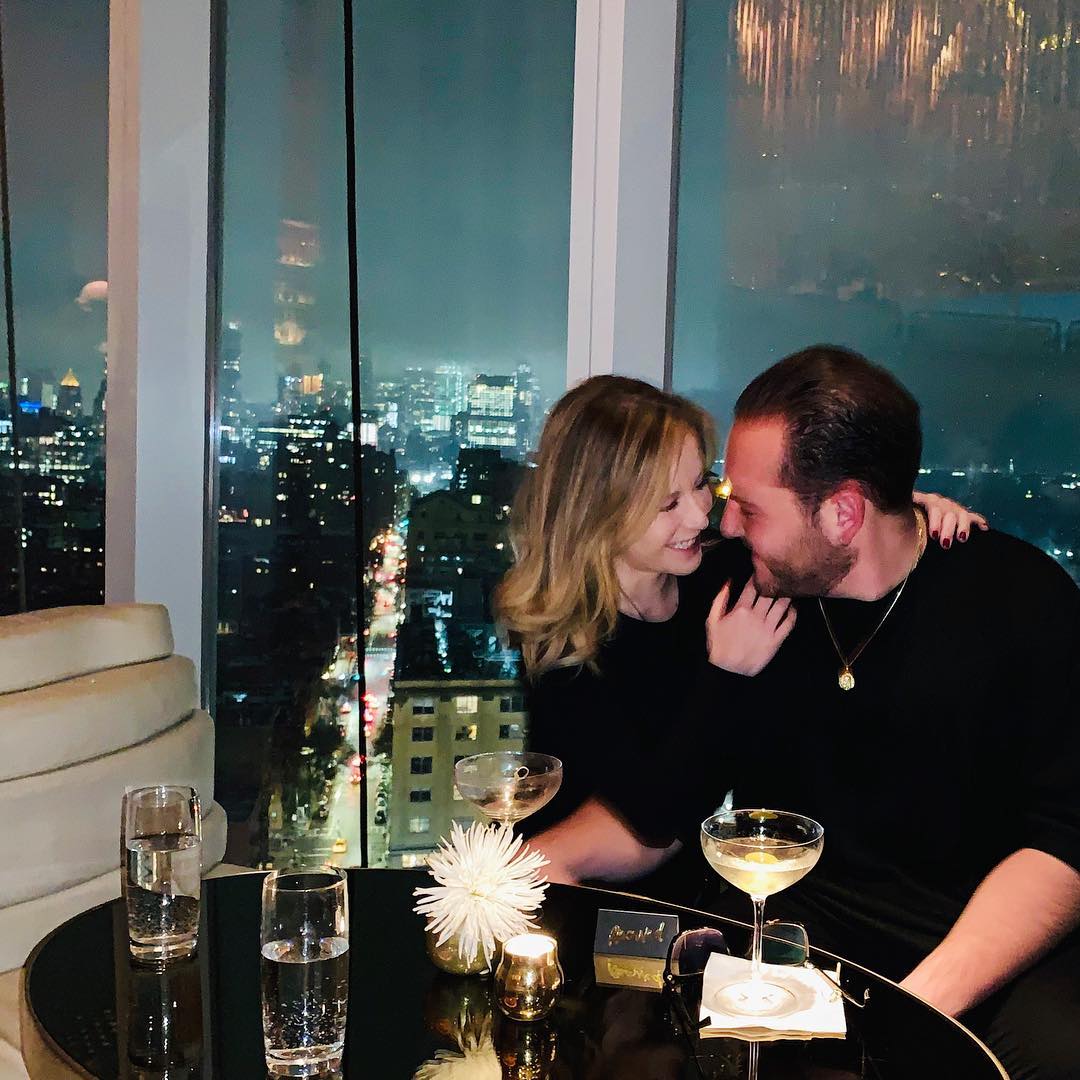 In January 2019, she posted a cute snap of the duo cuddled up close together on a date night in a high-rise restaurant, captioning it with: "Do I have anything in my teeth?"

Most recently, she shared a snap of the duo from Lenox Hill Hospital four weeks after she underwent her second laparoscopic endometriosis excision surgery, saying she "couldn't have done it without [Massagli] waiting on [her] hand and foot during [her] two weeks of bed rest!"