Scarlett Johansson and Disney have reached a settlement over her blockbuster lawsuit that accused the studio of sabotaging the theatrical release of Black Widow to prop up Disney Plus.Terms of the settlement were not disclosed. Johansson had sought a U…

Scarlett Johansson and Disney have reached a settlement over her blockbuster lawsuit that accused the studio of sabotaging the theatrical release of Black Widow to prop up Disney Plus.

Terms of the settlement were not disclosed. Johansson had sought a US$50 million (approx. $69 million) payout from the studio.

"I am happy to have resolved our differences with Disney," Johansson said in a statement. "I'm incredibly proud of the work we've done together over the years and have greatly enjoyed my creative relationship with the team. I look forward to continuing our collaboration in years to come." 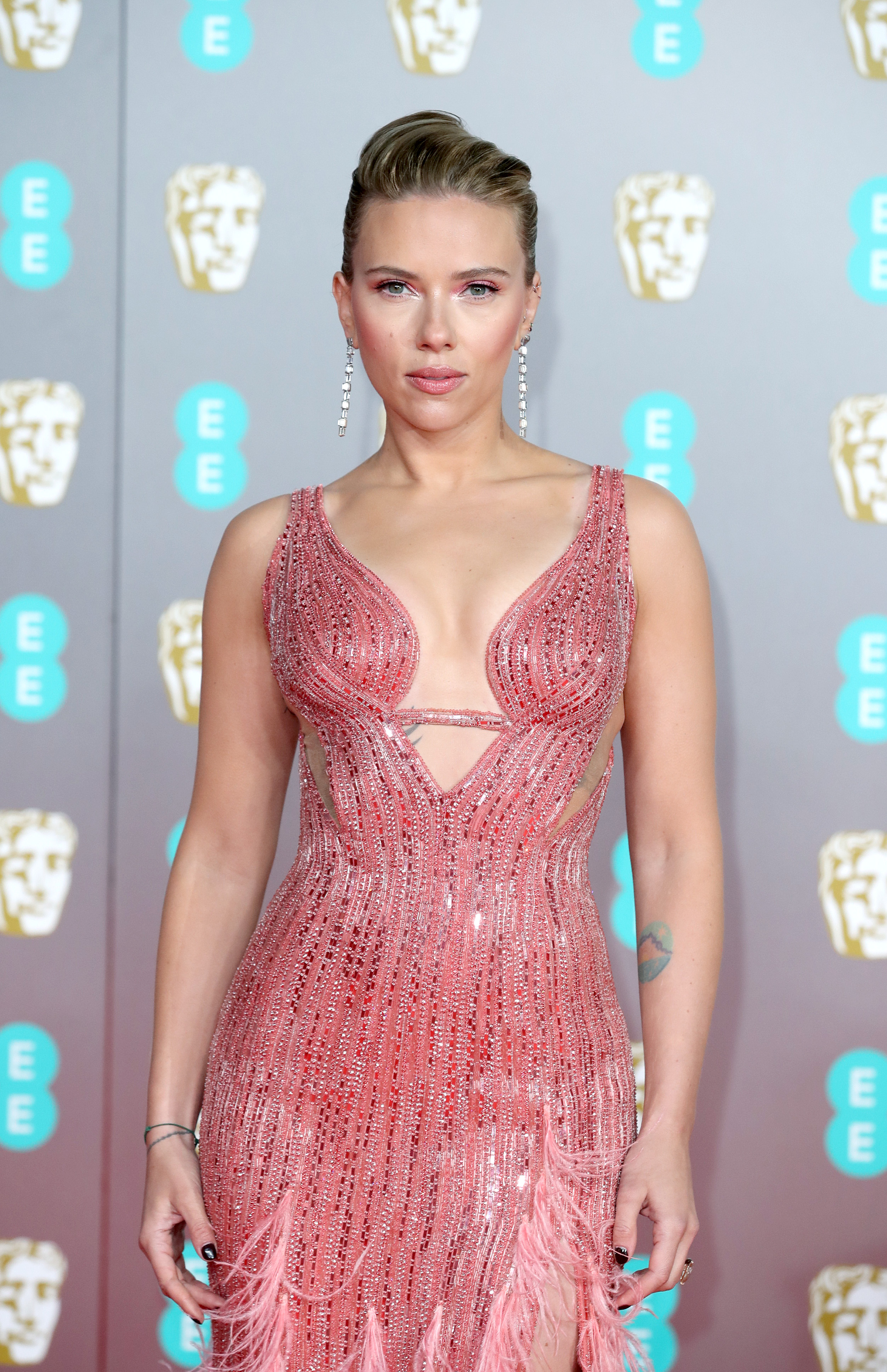 Alan Bergman, the chairman of Disney Studios Content, said he, too, was pleased to have resolved the dispute.

"I'm very pleased that we have been able to come to a mutual agreement with Scarlett Johansson regarding Black Widow," he said in a statement. "We appreciate her contributions to the Marvel Cinematic Universe and look forward to working together on a number of upcoming projects, including Disney's Tower of Terror."

Johansson had accused Disney of reneging on its promise to do a traditional theatrical release for Black Widow, in favour of a simultaneous release on Disney Plus. The suit alleged that Johansson lost out on tens of millions of dollars in box office bonuses. 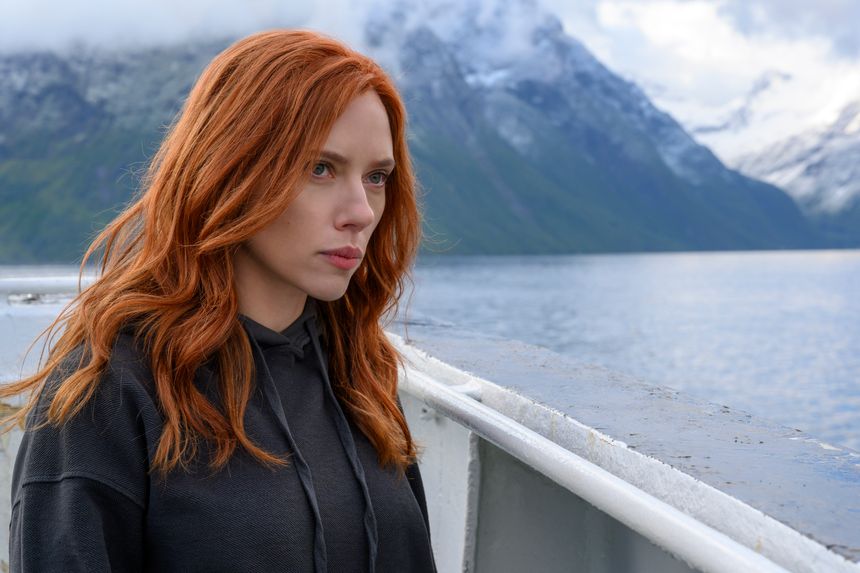 Disney had fired back in unusually personal terms at the A-list star, accusing her of displaying "callous disregard for the horrific and prolonged global effects of the COVID-19 pandemic."

READ:  Portrait Of A Girl Who Spent All Of 2020 Single

The studio also disclosed that Johansson had been paid US$20 million (approx. $27 million) for her work on the project.

CAA co-chairman Bryan Lourd responded that the studio was seeking to "weaponise" his client's success against her.

"Disney's direct attack on her character and all else they implied is beneath the company that many of us in the creative community have worked with successfully for decades," Lourd said at the time. 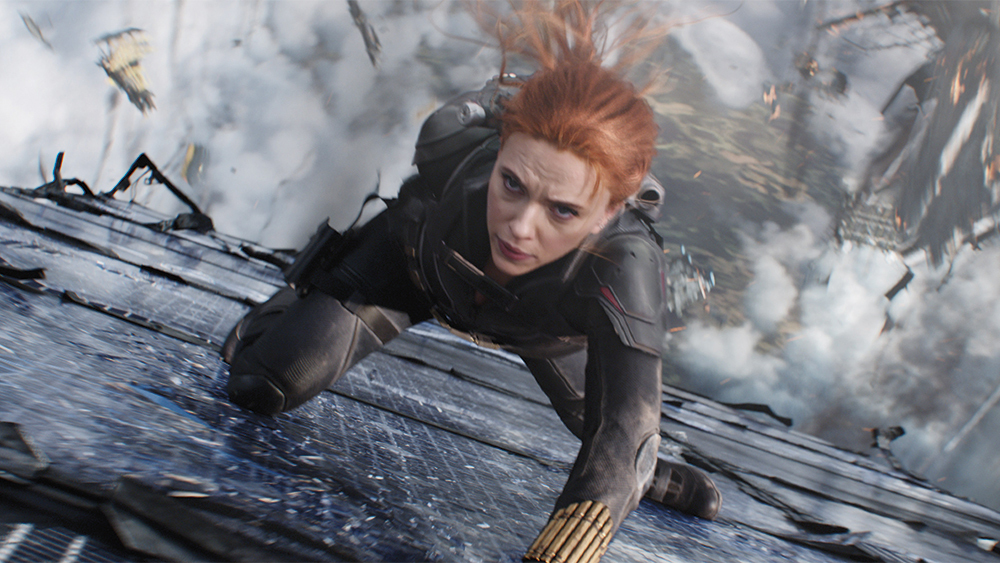 Disney had sought to force Johansson's suit into arbitration, arguing that her contract contained a provision requiring that any disputes be settled in private. A hearing on that motion was scheduled for March, however, suggesting that the parties were not eager to fight it out in court.

READ MORE: The most anticipated movies coming in 2021

Black Widow was originally set to debut on May 1, 2020, but was postponed several times due to the pandemic. In March 2021, Disney announced that it would be released simultaneously in cinemas and via Premier Access on Disney Plus on July 9, allowing subscribers to rent the film for US$30 (approx. $41). The film grossed US$80 million (approx. $110 million) in cinemas in its opening weekend — not bad for the pandemic, but terrible by pre-pandemic Marvel standards.

Johansson argued that the streaming release cannibalised the theatrical gross, and violated her contract. Disney also released Jungle Cruise and Cruella simultaneously in cinemas and on Disney Plus.

Warner Bros., which released its entire 2021 slate with the same hybrid model, paid out handsome sums to compensate its stars for lost backend revenue.