It’s not “cash for criminals,” the Mayor insisted.
In San Francisco, you can get paid to not shoot people.
A new program being rolled out will see individuals at high risk of being involved in a gun crime — either end of … 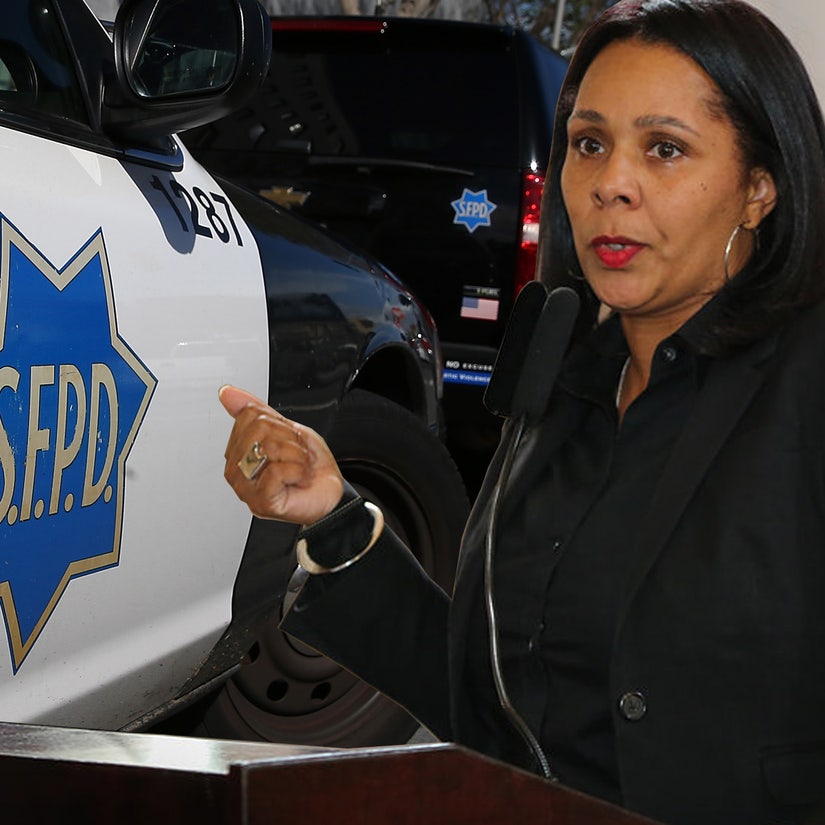 It's not "cash for criminals," the Mayor insisted.

In San Francisco, you can get paid to not shoot people.

A new program being rolled out will see individuals at high risk of being involved in a gun crime — either end of a gun crime — and will pay them $300 to, well, not be.

The Dream Keeper Fellowship will be offered to ten people, who can boost their monthly stipend by another $200 by ticking off other achievements, such as attending parole appointments or finding a job.

Sheryl Davis, executive director of the Human Rights Commission (pictured, above), insisted to Newsweek the initiative is not a "transactional" as it might look; rather it is about making investments in crime-hit neighborhoods.

"It's not necessarily as cut and dry as folks may think," she said. "It's not as transactional as, 'Here's a few dollars so that you don't do something bad,' but it really is about how you help us improve public safety in the neighborhood."

Participants will have to go through a vetting process, including an interview, referrals and assessment process, to ensure they are taking it seriously. The chosen ten will be paired with life coaches from the city's Street Violence Intervention Program, and will be considered "community ambassadors".

"As you become better, your community benefits from that," Davis said, adding: "We need to be getting to the root causes of why some neighborhoods are safer than others."

The program is mirrored on a similar one rolled out in neighboring Richmond in 2016, which its proponents claim helped reduce gun homicide in the city by more than 50 percent; however there were skeptics who said the sample size was too small to have been conclusive.

"In many cases, sadly, the common denominator is that these folks do not have any sort of income," she said, per KPIX. "And so part of what we're trying to do is make sure that money is not a barrier to turning your life around."

"We're looking at ways in which we can provide incentives; incentives to keep them motivated, to keep them searching for a better opportunity is what this program is about. The data shows that when you provide people with opportunities, that could change somebody's life."