Samuel Johnson’s sister has given an update on the actor’s recovery after he was by a car on the weekend.”I got to see Sam today,” Hilde Hinton posted to Johnson’s Love Your Sister Facebook page. “All the phone calls in the world aren’t the same as bei…

Samuel Johnson's sister has given an update on the actor's recovery after he was by a car on the weekend.

"I got to see Sam today," Hilde Hinton posted to Johnson's Love Your Sister Facebook page. "All the phone calls in the world aren't the same as being able to touch his actual face. I couldn't help it, I cried.

"He said he wanted to thank the doctors, the nurses and the ward staff for all the wonderful care he's receiving (me too, x 1,000). And, to all the carers out there, he's said thank you before — but he wanted to say it again (as do I)." 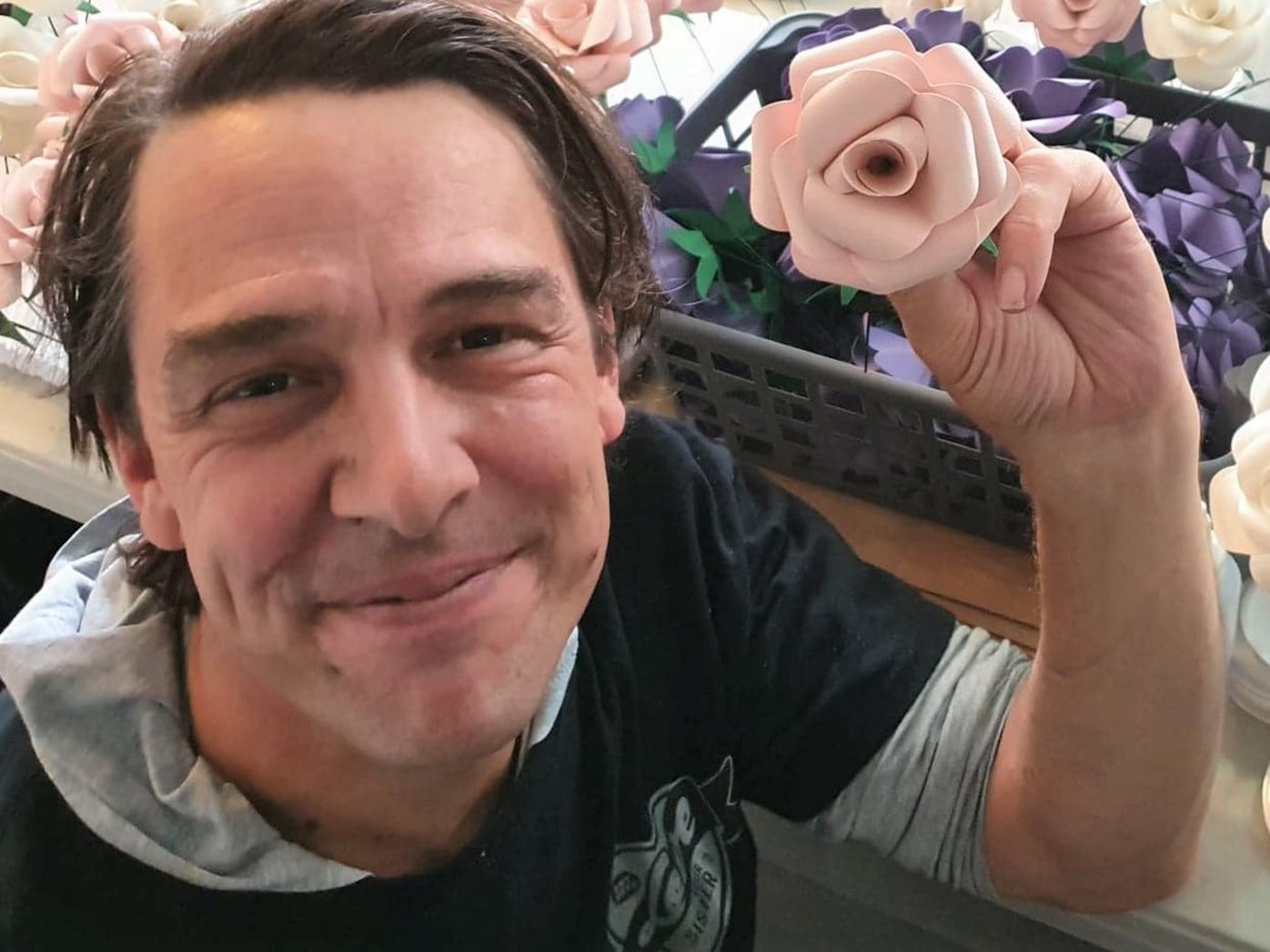 Hinton said her 43-year-old brother misses being at work at the Love Your Sister headquarters.

"It's the first thing he asks about, I've been giving him daily updates from LYS HQ," she said. "They're busy taking care of everything until he can return, which makes him happy. He said 'I miss Love Your Sister', and he reckons he's going to be an even better Cancer Vanquisher 'because f--k cancer'."

Hinton said Johnson should be out of hospital "in a couple of weeks" and that he will post the next update himself on his Facebook page.

"Your messages of support are hugs to me," she concluded. "Thanks for taking the time."

Johnson has been in hospital since Saturday night, when he was hit by a vehicle.

"I wish I didn't have to tell you this," Hinton shared on Facebook two days later, on Monday, June 21. "Early Saturday night Sam was on his way to visit family when he was accidentally hit by a car. Our Ambos got him picked up and tucked away safely in hospital in record time. I followed them in."

Hinton praised the "fantastical medical staff" who she said were "in overdrive" taking care of Johnson's "sore head".

"He's awake and not too happy that he doesn't have his pants. Nobody loves a hospital gown," Hinton joked. "Hearing his voice is lovely, but can't wait for hugs when it's safe." 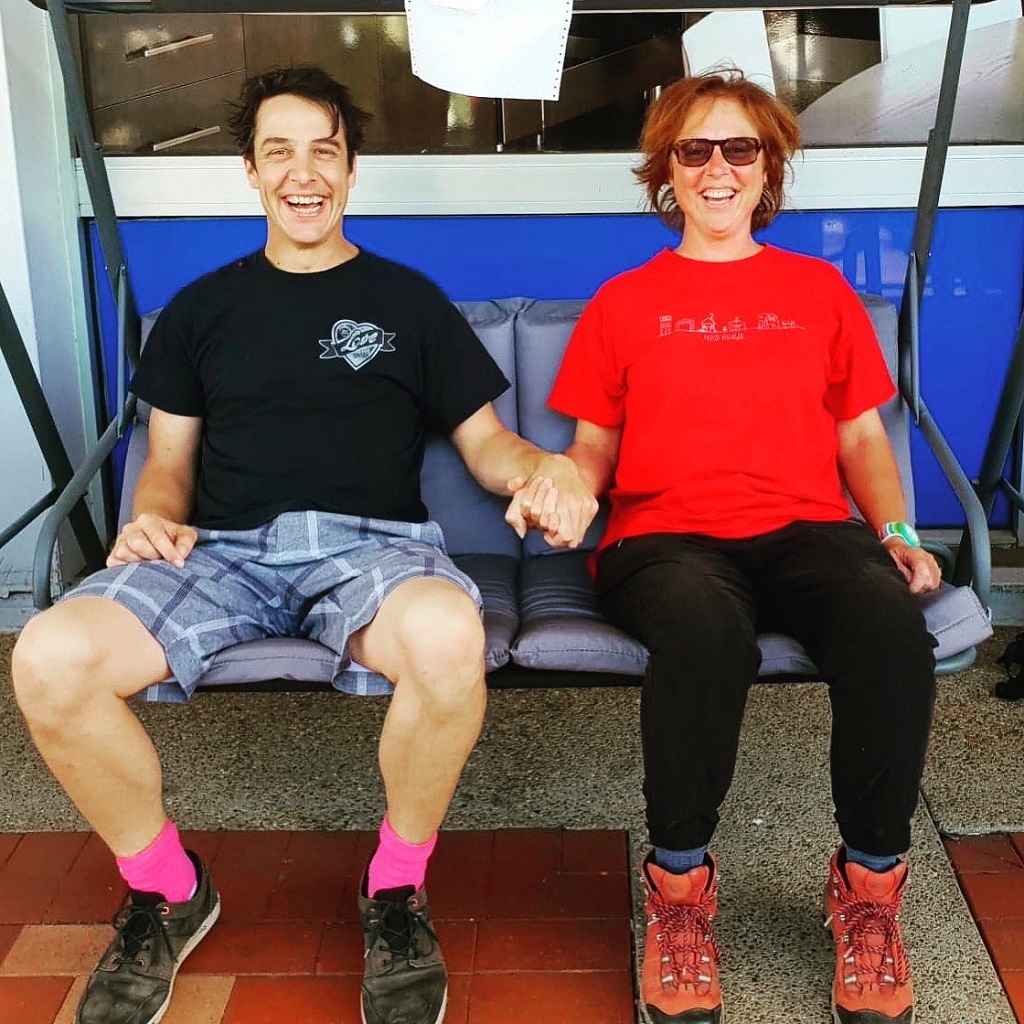 Johnson and his late sister Connie started the charity Love Your Sister in 2012, with the aim to raise $10 million for cancer research.

She died in September 2017 at the age of 40, a day after being awarded the Medal of the Order of Australia.