Sacha Baron Cohen and Isla Fisher have been going strong for 20 years!When the Borat star, 49, met Fisher, 45, at a Sydney party in 2002, the entire course of his life would change. While the Hollywood couple typically maintains a lower profile, there …

Sacha Baron Cohen and Isla Fisher have been going strong for 20 years!

When the Borat star, 49, met Fisher, 45, at a Sydney party in 2002, the entire course of his life would change. While the Hollywood couple typically maintains a lower profile, there have been a few instances where they've spoken publicly about their love for one other.

Let's take a trip down memory lane to see how love bloomed for Cohen and Fisher.

2002: The actors meet at a "pretentious" Sydney party, and Cohen immediately knew he'd met his match.

"She was hilarious," Cohen tells The New York Times in October 2020. 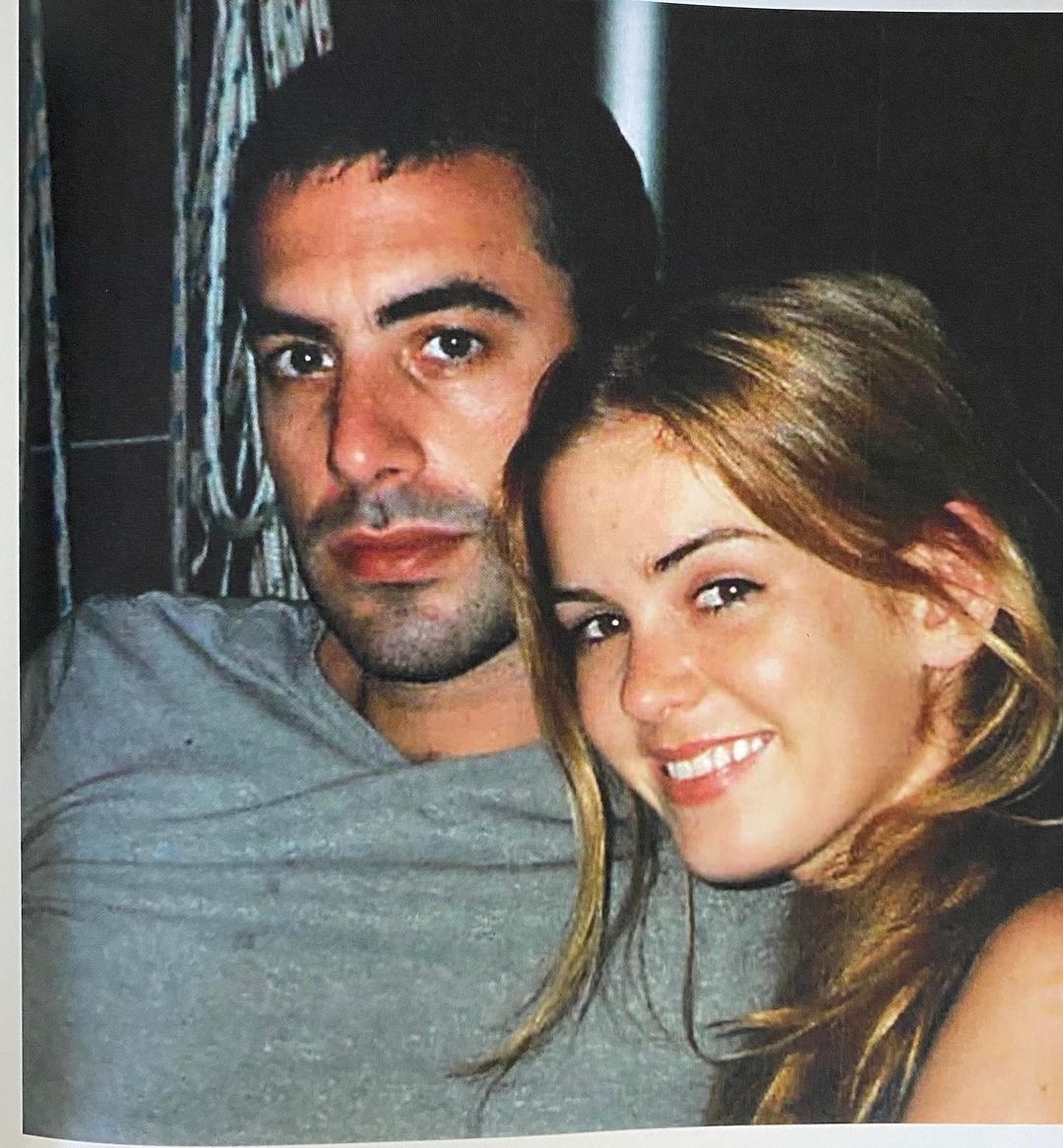 "We were at a very pretentious party, and me and her bonded over taking the mick out of the other people in the party. I knew instantly. I don't know if she did. It's taken her about 20 years to know."

2004: Cohen and Fisher get engaged after two years of dating. Fisher starts the process of converting to Judaism.

"I will definitely have a Jewish wedding just to be with Sacha," Fisher tells The Evening Standard in 2004. "I would do anything — move into any religion — to be united in marriage with him. We have a future together, and religion comes second to love as far as we are concerned." 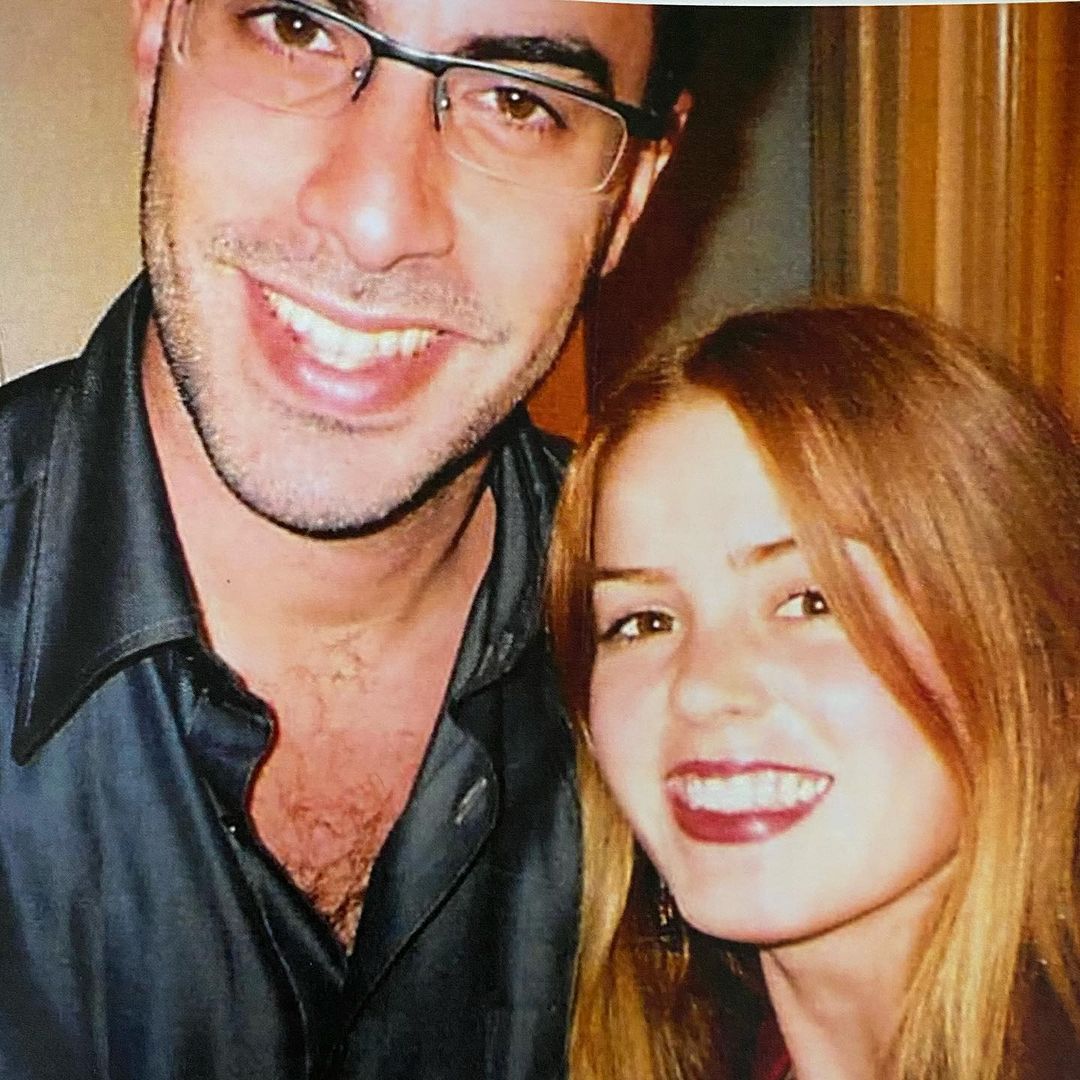 2007: Fisher gives birth to the couple's first child, Olive. It was the same year she'd completed her three years of study before becoming Jewish.

2009: The actress shares a rare update on what the process of conversion was like.

The Wedding Crasher star reveals she's taken on the Hebrew name "Ayala", which translates to doe in English.

"I never saw it as a losing or gaining situation, just an embracing situation," she tells Allure in 2009. "If one wanted to be buried next to one's beloved and they were Jewish, then one would have to be Jewish, too." 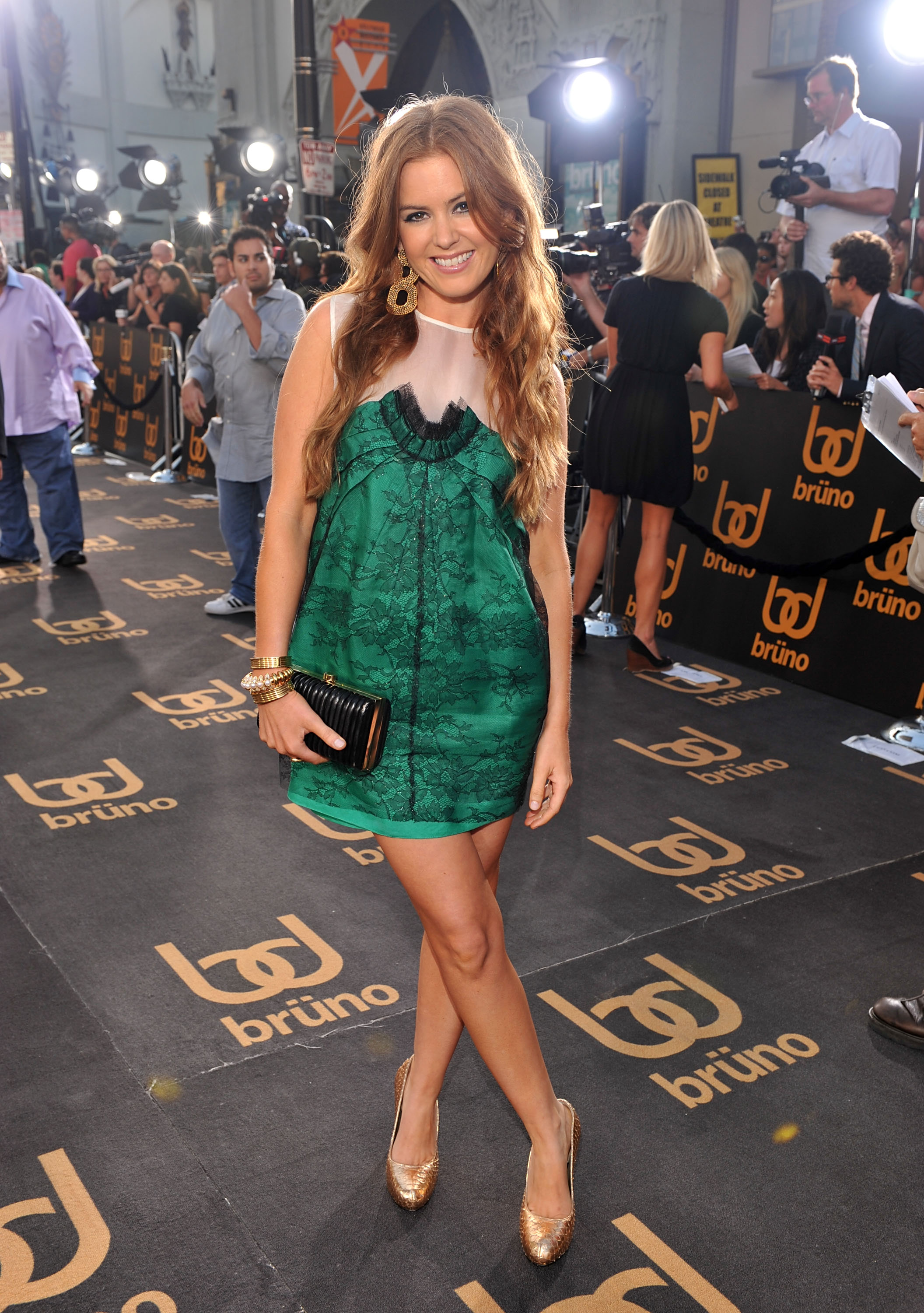 2010: The couple host a Jewish wedding in Paris, with only six guests in attendance.

"It [was] very important to me to have a beautiful ritual celebrated with my family and friends. And when you are in the public eye, to keep that private and to make it happen without it being really visible is really difficult," Fisher tells Allure.

In the same year, the couple welcomes their second child Elula.

2012: On the couple's second wedding anniversary, Fisher feels like she's "winning the lottery" since her nuptials to Cohen.

"Choosing to be together every day is incredibly romantic. I love marriage. I think it's a wonderful institution and it's the most important decision you make," she tells Sunday Telegraph.

"Life is filled with highs and lows, and you have a best friend to share it with you. It's amazing. It's like winning the lottery, having a good partner." 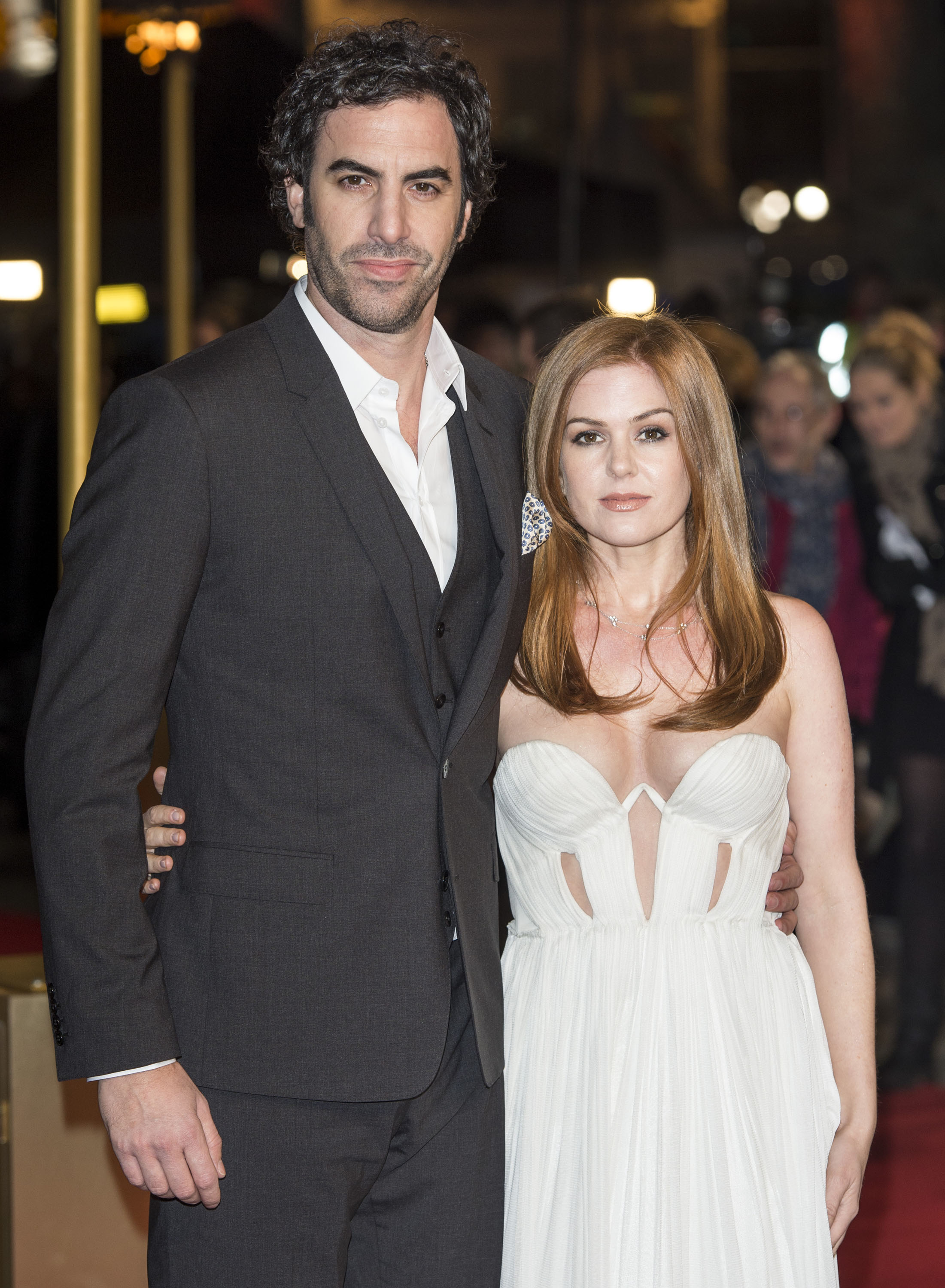 2016: The couple works together on a movie for the first time, starring in The Brothers Grimsby.

"He's such a perfectionist. He'll do everything and anything to get the best joke possible into the movie, so it was definitely inspirational. He's so funny on set and it was a lot of fun," Fisher says of Cohen's work ethic on the film. 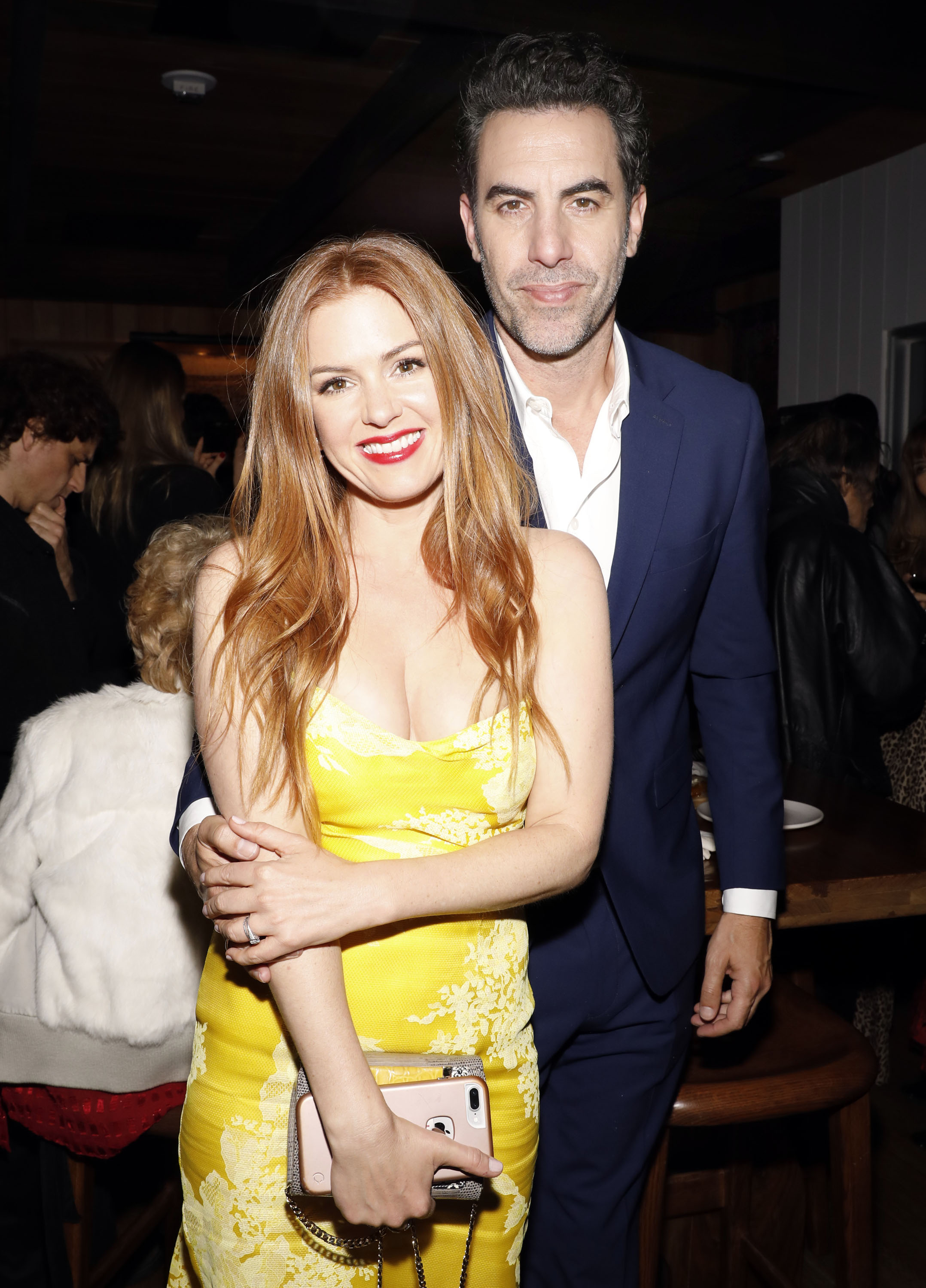 2017: Fisher, who never publicly announced when she was pregnant, explains her preference to shelter the couple's kids from the public eye.

"If you speak about your children or if you take them to a red carpet event, you can't be litigious later on when there is a picture of them in something and say, 'Hey, they deserve anonymity,' but they do," she explains to Today US.

"They have rights, too. It's a very conscious decision and truly I would feel really disgusting about myself if I used my family to sell something. It wouldn't sit right with me. It doesn't line up with my values." 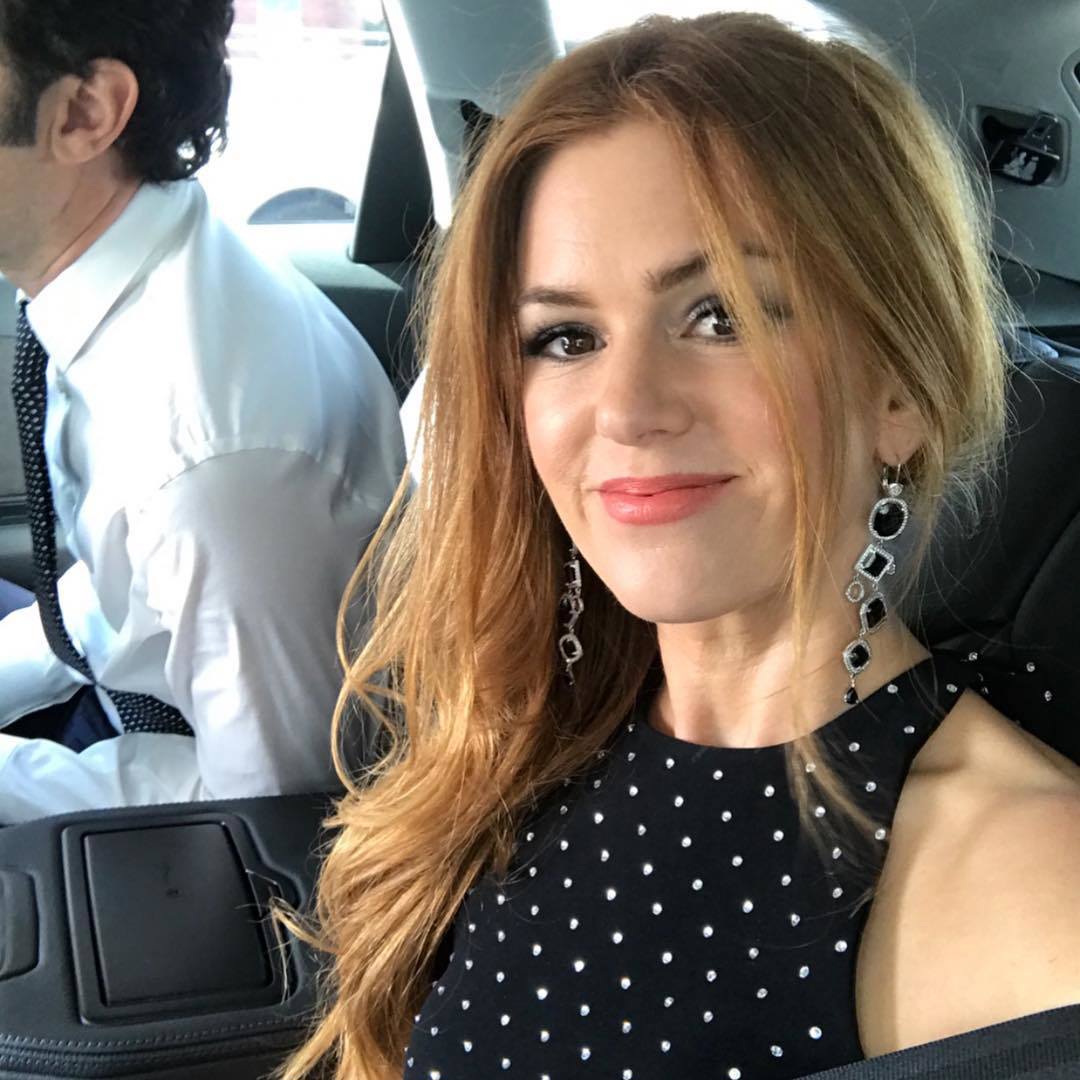 2019: Fisher shares a rare tribute to her husband on Valentine's Day.

"Happy Valentines Day to my husband. Sorry I had to crop you out of this snap but honestly this is such a great photo of me," she wrote on Instagram.

2020: The couple decides to move back to Fisher's homeland of Australia. The pair are spotted during multiple outings, including a double date with Natalie Portman and her husband Benjamin Millepied. 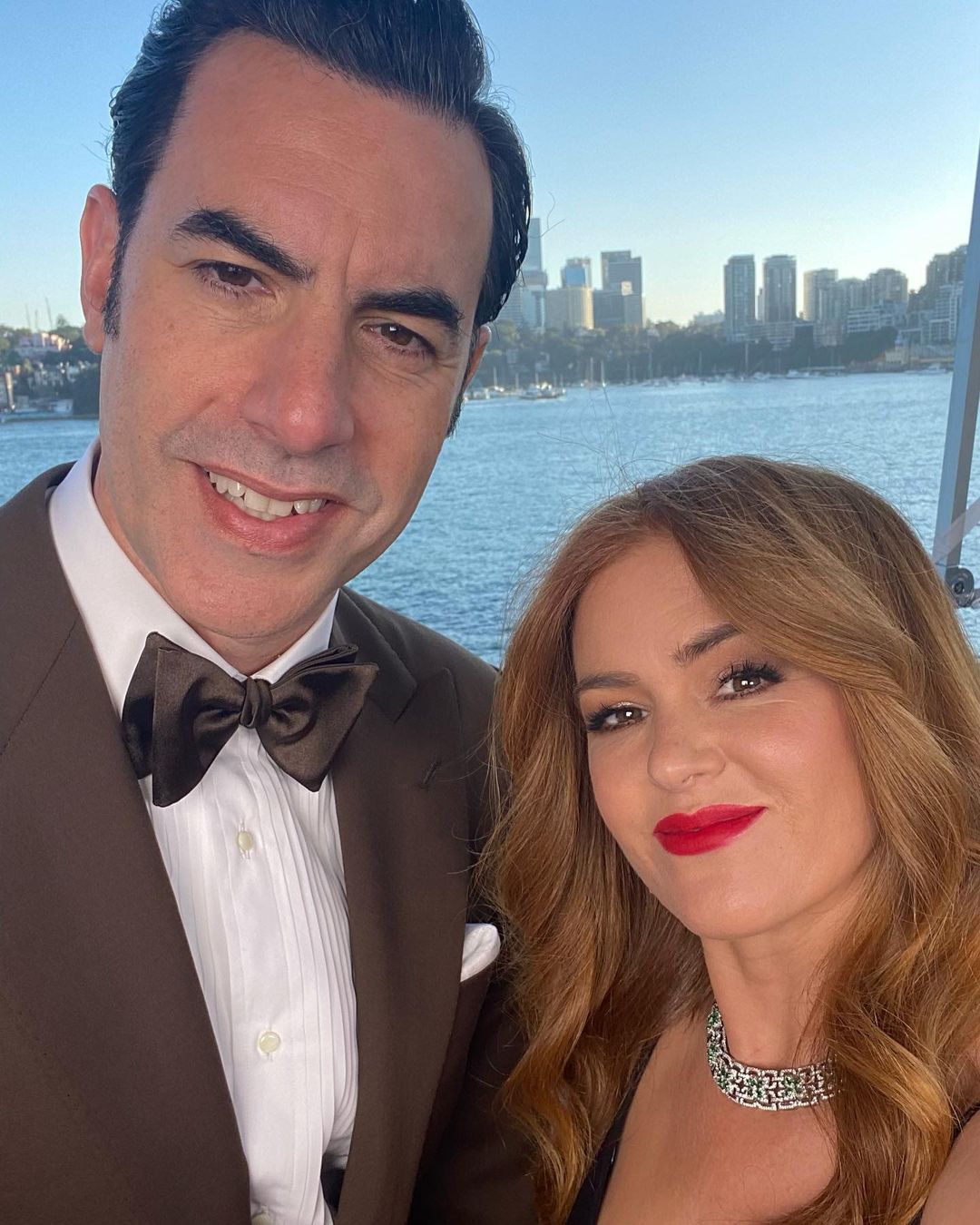 "I'm the happiest when I'm home," Fisher tells Stellar magazine. "I miss it when I'm not here. I don't feel any pressure when I'm in Australia. I don't have to say or do or be anything. I mean, I don't even have to wear shoes."

2021: The couple is now believed to be residing in Perth.

Cohen has reportedly been performing secret comedy shows in the city, according to Perth Now. Meanwhile, Fisher shares photos of her attending the CinefestOz festival, where she receives the Screen Legend Award.

READ:  Tekashi 6ix9ine: Quando Rondo Is The Most Disrespectful Rapper!!

Happy 20 years to Sacha Baron Cohen and Isla Fisher — we can't wait to see your love continue to blossom.