Ryan’s wife tries to “clear the air” with Maci on “Teen Mom OG” … and it doesn’t go well.
Some people will just never get along — and that appears to be the case for exes Maci Bookout and Ryan Edwards and their families.
… 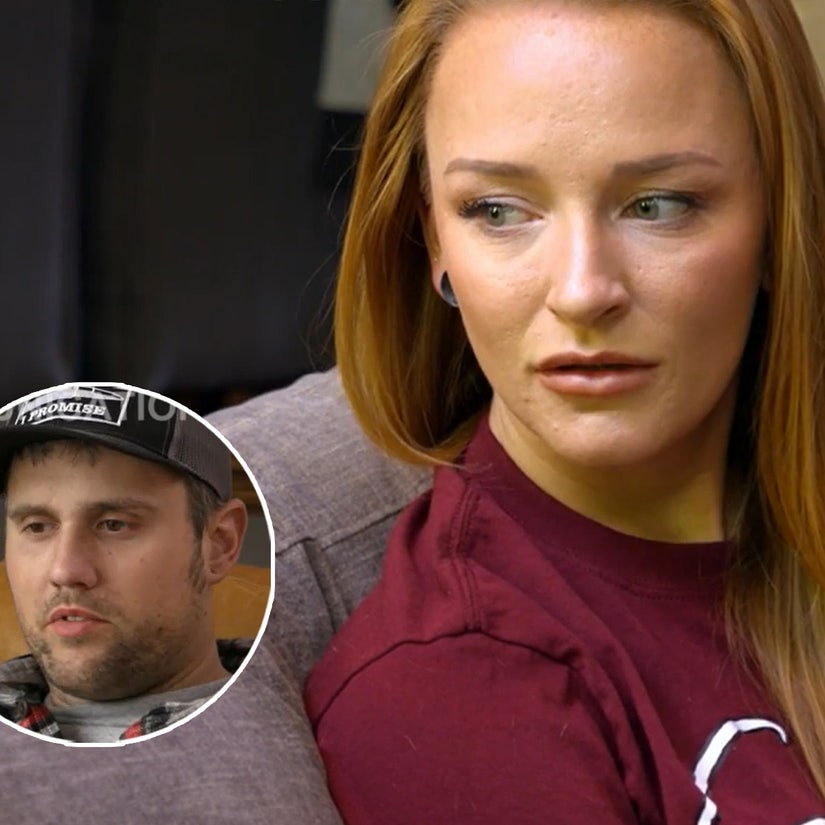 Some people will just never get along -- and that appears to be the case for exes Maci Bookout and Ryan Edwards and their families.

On Tuesday's new episode of "Teen Mom OG," the fallout from the reunion blowup between Maci, husband Taylor McKinney and Ryan's parents Jen and Larry continued, as viewers finally got to hear Ryan's reaction to the drama.

During the reunion, Taylor got heated as he accused Jen and Larry of ignoring their grandson Bentley's feelings and prioritizing the needs of their son, who has taken little initiative in building a relationship with his own boy.

"Mom and Dad had that little spat with Maci and Taylor. Dad, I guess, is still upset about it," Ryan said on the new hour. "What kind of person wants to beat up a senior citizen? I just have so much dislike for both of them."

His wife Mackenzie agreed, saying, "You can say whatever you want to say without getting in someone else's face, without calling them names."

Mack, however, said she hoped they could get to a "better" place and believed meeting up to hash it out in person was the best way to do that. "It just stinks that there's like a kid in the middle of it," she added.

Ryan liked that idea and told Mackenzie to reach out to Maci, on camera, and extend the olive branch. "You should ask her right now, to sit down with her for Bentley's sake," he said, adding, "That way she can't lie about it, if it's on camera and she says no or whatever."

Viewers saw the text go out, with Mack asking whether just the two of them could sit down to "clear the air." She said she didn't expect a text back ... and she was right.

Cameras caught Maci getting the message and ignoring it, muttering to herself that she was "just over it." In a confessional, she explained she was "annoyed" by the text because Bentley had just informed her Ryan hadn't been meeting with their therapist like he was supposed to. Initially, Bentley only agreed to see his father if he started going to therapy, in the hope they could eventually do sessions together.

"Now hearing that Ryan isn't going to therapy anymore, I'm even less interested in talking to any of the Edwards," she added in a confessional, before sitting down with her husband to talk about Mackenzie's message.

"I didn't respond. That text was not genuine. It wasn't," she told Taylor. "I'm sitting there thinking, nothing I could ever do or say would ever change my mind about the type of person that she is. That's it."

"She's one of the biggest s---stirrers there is," agreed Taylor.

"It's actually shocking she thinks I'd be the first one I wanna build a bridge with," Maci added. "Absolutely not. I'm glad I didn't respond."

The two then said they're okay keeping things cordial with Ryan's family, but they have no intention to break bread with them anytime soon. The hour ended with Maci declaring that she had "no interest in having a relationship with any of them."

She concluded: "I don't plan on having any communication with them."

We'll see if that sticks when "Teen Mom OG" airs Tuesdays on MTV.