The move comes after Major League Baseball moved the All-Star Game and Will Smith and Antoine Fuqua announced their upcoming film “Emancipation” would not be filming as planned in Georgia in response to the state’s new election laws.
… 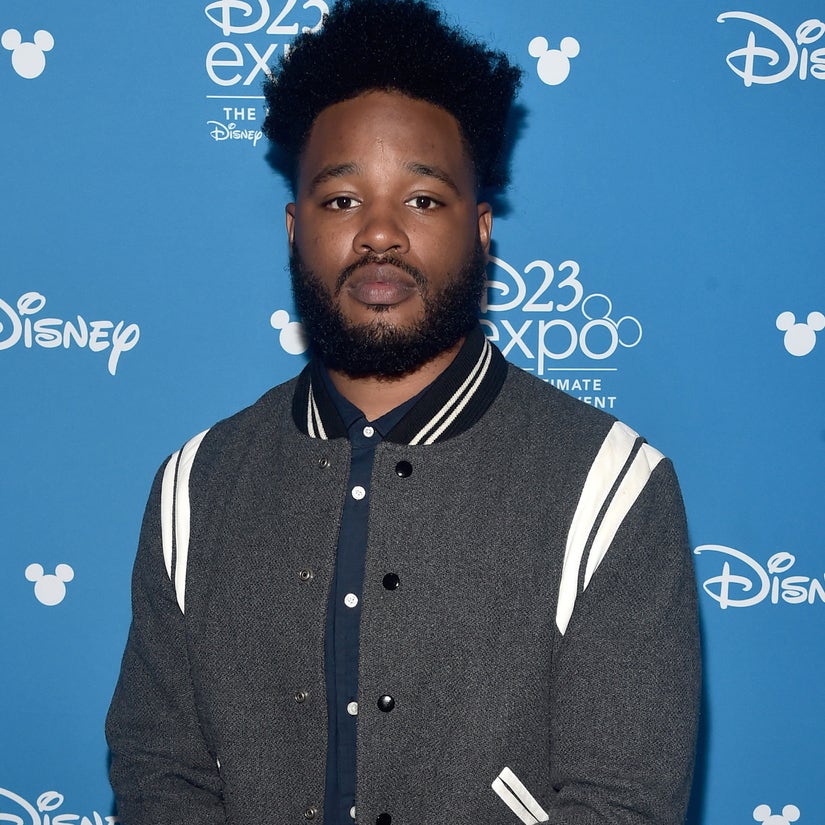 The move comes after Major League Baseball moved the All-Star Game and Will Smith and Antoine Fuqua announced their upcoming film "Emancipation" would not be filming as planned in Georgia in response to the state's new election laws.

Please don't misunderstand Ryan Coogler's decision to leave production of "Black Panther 2" in Georgia as his support of its new voter laws that many feel are oppressive and reminiscent of the Jim Crow era in the South.

The Marvel director took to Deadline with a new op/ed where he made it clear that he is just as "profoundly disappointed" in the new law as so many other individuals and organizations. He also said that he did the work of looking into not only the issue, but the potential impact of pulling the highly-anticipated sequel, from the state.

"I have come to understand that many of the people employed by my film, including all the local vendors and businesses we engage, are the very same people who will bear the brunt of SB202," he said. "For those reasons, I will not be engaging in a boycott of Georgia."

Instead, he will be using his presence and the presence of one of the largest statement franchises for representation to "emphasize the effects of SB202, its shameful roots in Jim Crow, and doing all I can to support organizations fighting voter suppression here in the state."

The issue puts even more eyes on the film, which already faces intense scrutiny after the tragic death of lead Chadwick Boseman. While the film is a direct sequel to "Black Panther," it's also been announced that Boseman's role of T'Challa aka Black Panther will not be recast nor CGI-rendered, raising many questions as to how his legacy will be honored and the story continue.

Now, it looks like there will be at least as much attention paid to what's going on around the production, as it begins to get underway this summer in Georgia. Stacey Abrams, who has become one of the strongest activist voices in the state, had previous spoken out against boycotts of the state.

That said, she still believes they should stand up and speak out against the new law. "They have to publicly denounce these bills, they have to support and invest in voting rights expansion, and they need to support the federal voting rights standards," she told the Associated Press.

In his piece, Coogler called for the Senate to pass the For the People Act, already passed by the House of Representatives. The bill seeks to countermand several of the provisions in Georgia that will likely disproportionately impact potential voters of color in upcoming election.

Georgia's new law was passed by the GOP-controlled government in response to both Georgia runoff Senatorial elections flipping blue, giving Democrats a razor-thin majority in the Senate, and thus all of Congress.

But For the People goes even further, not only simplifying the voting process but creating automatic voter registration nationwide, expanding vote-by-mail and early voting, puts an end to partisan gerrymandering and restores voting rights to convicted felons who've completed their sentences.

"Our film is staying in Georgia," Coogler closed his op/ed. "Additionally, I have made a personal commitment to raise awareness about ways to help overturn this harmful bill, and continue to get educated on this matter from people on the ground."

"I will encourage everyone working with me to tap in with the local community directly affected by Senate Bill 202 and to leverage their influence and resources to aid in the fight for this particular and essential pillar of democracy," he continued.

Coogler lived and worked in Georgia for eight months during the production of the first "Black Panther" film. It is not clear how long he'll be there this time, but it is clear that he'll be very active while he is.