Russel Crowe’s ex-wife, Danielle Spencer, has shared a rare photo of their two children all grown up.The couple’s sons, Charles, 17, and Tennyson, 14, tend to stay out of the spotlight but they made a special appearance in a happy snap posted recently …

Russel Crowe's ex-wife, Danielle Spencer, has shared a rare photo of their two children all grown up.

The couple's sons, Charles, 17, and Tennyson, 14, tend to stay out of the spotlight but they made a special appearance in a happy snap posted recently on Spencer's Instagram.

"Here I was telling the boys to smile — and then I didn't. Ah well," the 52-year-old Aussie actress and singer captioned the photo. 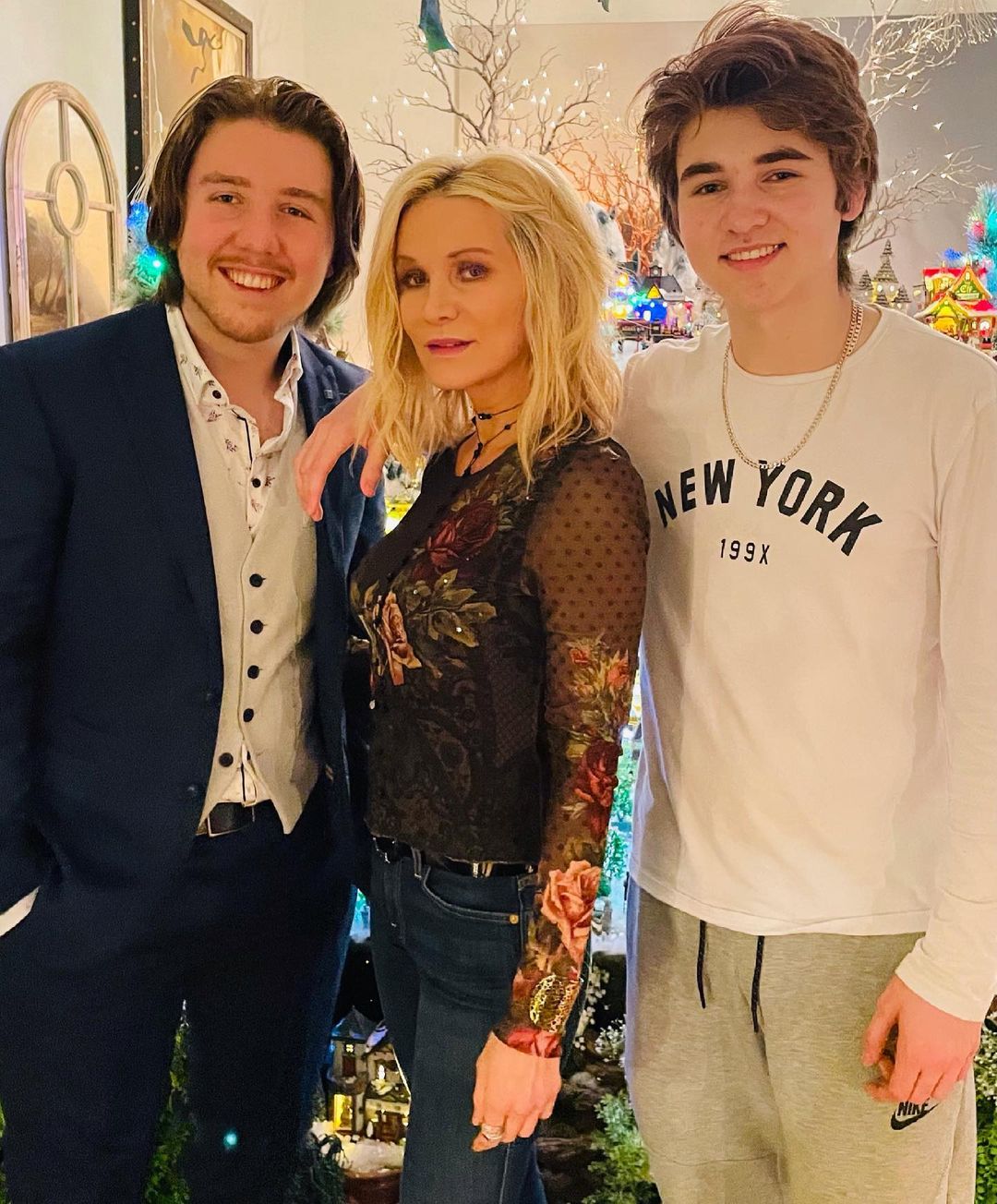 The photo was shared earlier this month as the family celebrated Mother's Day in Sydney.

"Have had a lovely Mother's Day,' Spencer added. "Hope all the mums out there have been spoilt today."

Spencer and Crowe, 57, first met in 1989 on the set of the Aussie drama The Crossing. They maintained a friendship over the years before marrying in 2003, months after they welcomed Charles. In 2012, after nine years together, they announced their separation. The couple was officially divorced in 2018 but remain close. 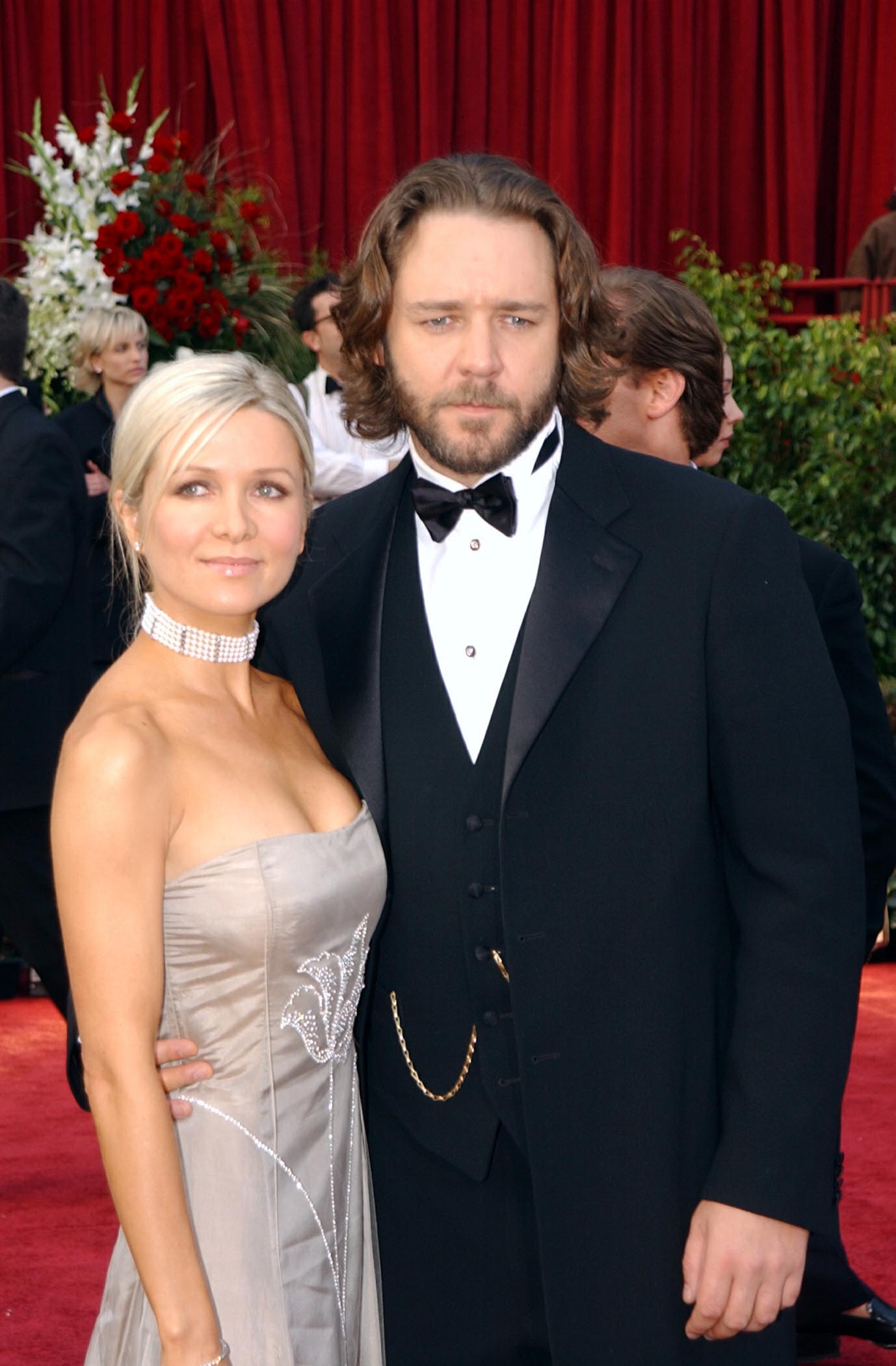 "I've loved Danielle Spencer since 1989 — that's never going to change — and that's one of those things where I stare at her and go, 'How did this fail?' I still can't work it out, because my feelings for her have never changed," Crowe told The Sunday Times in 2015.

Nowadays, Crowe is focused on co-parenting his sons, who live in Sydney with their mother for most of the year, while the actor spends most of his time on his farm in Nana Glen, near Coffs Harbour in Northern NSW.

READ:  Witness From The Scene Of George Floyd’s Arrest Breaks Down In Tears As Body Camera Footage Is Shown In Court—“I Feel Helpless” 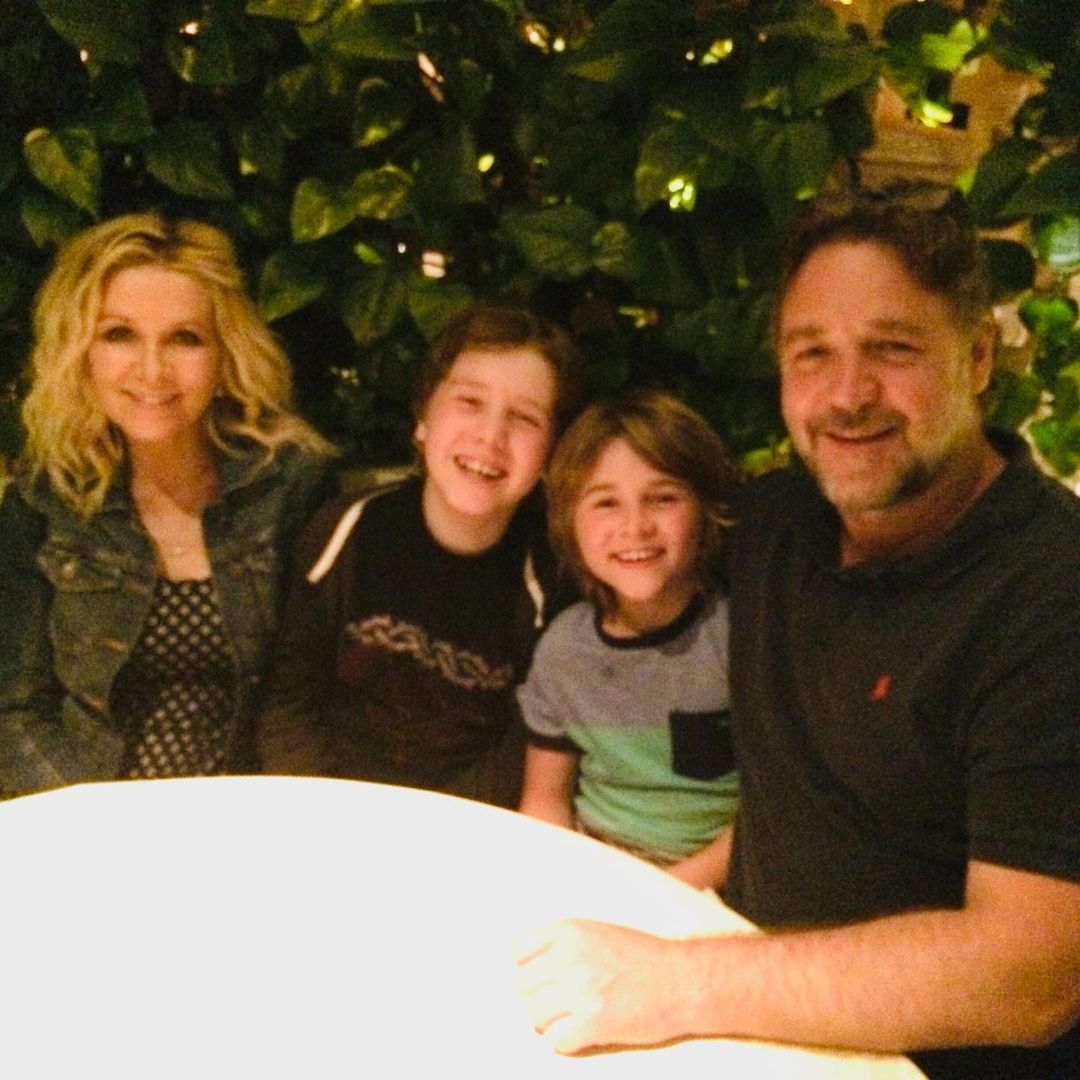 "The farm is not practical just for a weekend, you need to be there in the school holidays when you really have some time," Crowe told Sunday Style in 2016.

"They are still young enough that even though we have our own bedrooms in the places where we live together, they choose to sleep in the same room as me. There is nothing cooler than being that close to your kids. One of my greatest fears is that over time they won't want to spend all of their school holidays there with me. Because that is the best part of my year, when I have them to myself."