Ruby Rose has spoken about her experience coming out at a young age, urging young LGBTQI+ people to embrace their sexuality.In an interview with Glamour magazine for their Beauty of Pride issue, the 35-year-old Aussie actress opened up about her own ex…

Ruby Rose has spoken about her experience coming out at a young age, urging young LGBTQI+ people to embrace their sexuality.

In an interview with Glamour magazine for their Beauty of Pride issue, the 35-year-old Aussie actress opened up about her own experiences after coming out as a lesbian when she was just 12 years old.

READ MORE: Why fans think Sophie Turner is coming out as bisexual

"I came out when I was 12, which is quite young," the Orange Is the New Black star said. "In a way, I only knew that to be my truth. I didn't know how to live without being open and honest about my identity, but I think I was also very young and maybe if I was a little bit older and I realised how homophobic people are, I might not have come out so young."

"I got bullied for it. I got tormented," she added. "I felt like I got crucified at school. And it was tough being the only gay person in that school.

"In some ways it was good because people thought it was a phase. It's like, 'You're 12, it's a phase' and it didn't get taken as seriously. And then by the time everyone realised what that really meant, what being gay meant and what being with women meant, they'd gotten used to the fact that that's what I am."

Rose then offered advice to young people who are contemplating or are scared about coming out.

"You deserve to love. You deserve people to love you for who you are. You just have to love other people and be loved," she told the publication. "So just keep fighting, keep doing it, keep believing in yourself, and keep listening to that soul and what it wants and give it to yourself because you deserve it."

In 2018, Rose was cast in Batwoman as the first openly gay superhero to lead a major TV show. The former MTV VJ then made the sad decision to leave the show after one season due to a back injury. 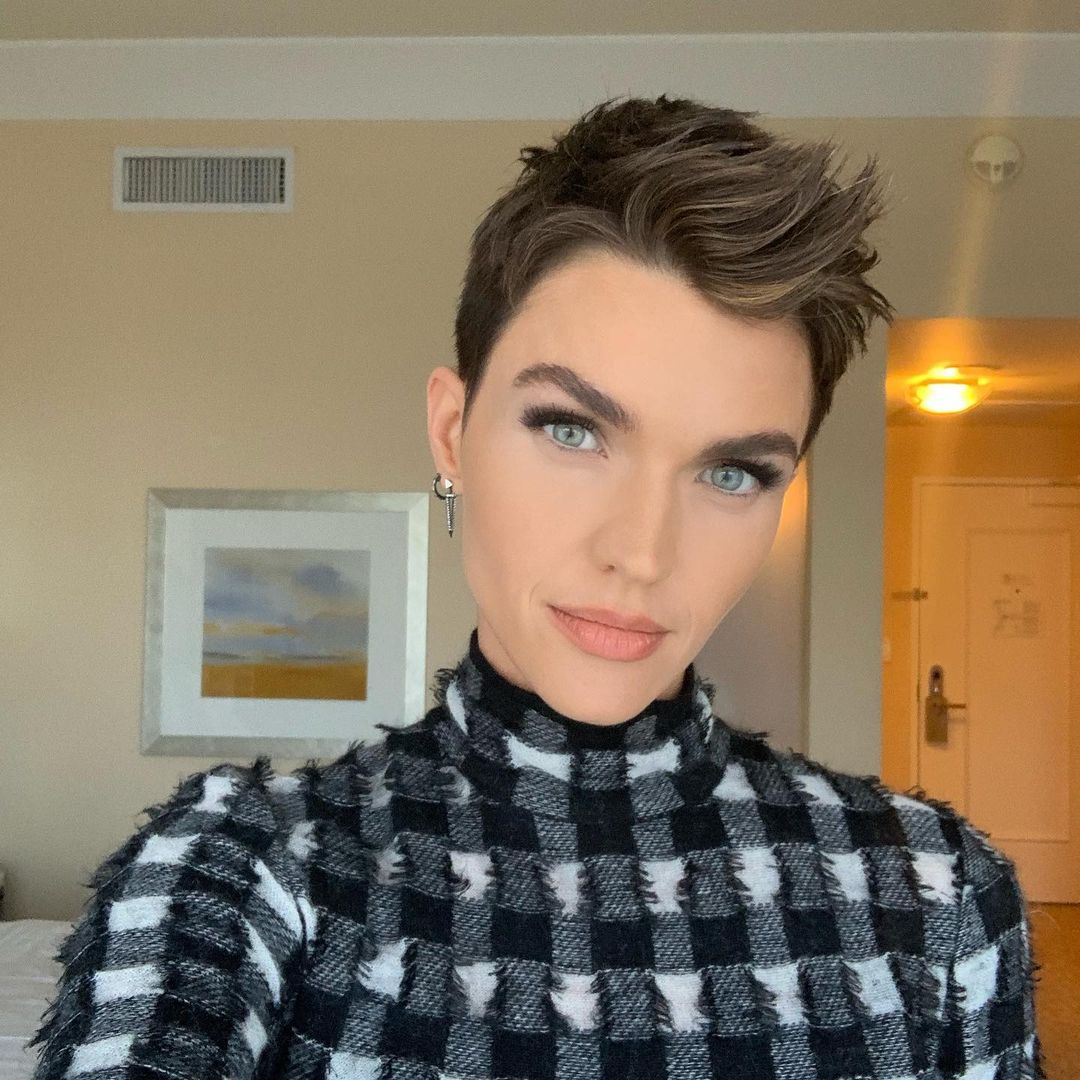 "I think what played a bigger part was more, we got shut down early," she said of her departure. "We didn't get to finish the first season, which is such a shame, especially for a first season show… and then we went into lockdown with COVID and thinking of in quarantine and locked down, there was a lot of thought and reflection and kind of everyone did it. You know, we all kind of thought about where we're at.