Rosie O’Donnell hopped onto TikTok to jokingly dispute her daughter’s claims that her upbringing wasn’t “normal”.In a video uploaded on Thursday, the comedian responded to a TikTok her daughter Vivienne made where she claimed her mother, “has done so m…

Rosie O'Donnell hopped onto TikTok to jokingly dispute her daughter's claims that her upbringing wasn't "normal".

In a video uploaded on Thursday, the comedian responded to a TikTok her daughter Vivienne made where she claimed her mother, "has done so much for me and I am so incredibly, incredibly thankful for her, but one thing she has not done is normal."

Rosie's reply had her followers in stitches. 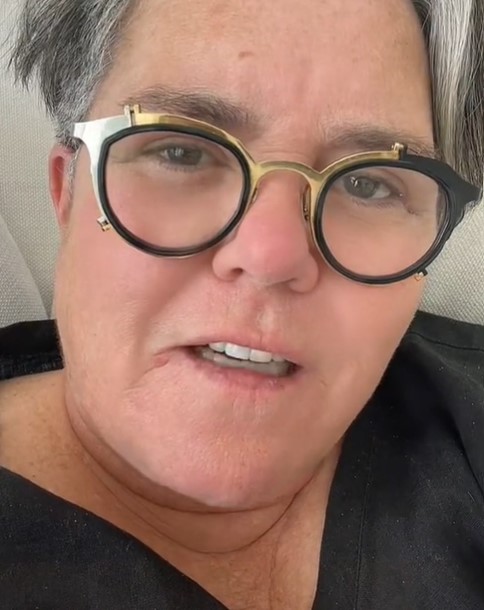 "Vivi, what do you mean I didn't do anything normal? I did normal things. I'm normal. I'm totally normal."

She jokingly added, "Jeez, Vivi. I'm going to tell some secrets about you."

This back-and-forth began when Vivienne responded to comments on her TikTok story- time series that praised her parents for keeping away from the vices of Hollywood as a child.

One comment in particular said Rosie seemed to have "kept things relatively normal" for the children.

"I love all these comments about how Rosie kept my life 'normal'. No offence mum, that never happened," said Vivienne. "She just didn't really inform us, for really anything." 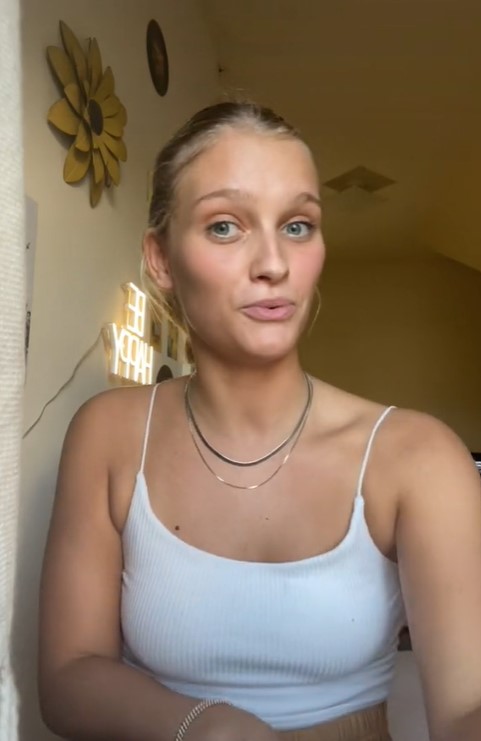 "Because once I would find out she would be like, 'Vivi, come on you know that.'"

"It's like the same when she would introduce me to one of her friends she would be like, 'come on Vivi, you know her you've known her since you were a baby' and I'm like, 'I've never met this person in my entire life'."

In another video, Vivienne said a woman named 'Mo' would frequently visit their home and that she never knew who she was.

"Then I find out it was Madonna all these years," she revealed.

Rosie is the adoptive mother of five children, a foster mother of many more, and has been a staunch advocate of adoptive rights for gay and lesbian parents.