Robin Thicke has opened up about going to therapy with his fiancée, April Love Geary, and his ex-wife, Paula Patton.In Wednesday’s episode of the Black Girls Texting podcast on PodcastOne’s LadyGang Network, the 43-year-old singer revealed talking with…

Robin Thicke has opened up about going to therapy with his fiancée, April Love Geary, and his ex-wife, Paula Patton.

In Wednesday's episode of the Black Girls Texting podcast on PodcastOne's LadyGang Network, the 43-year-old singer revealed talking with a "third party" has helped his romance with Geary. 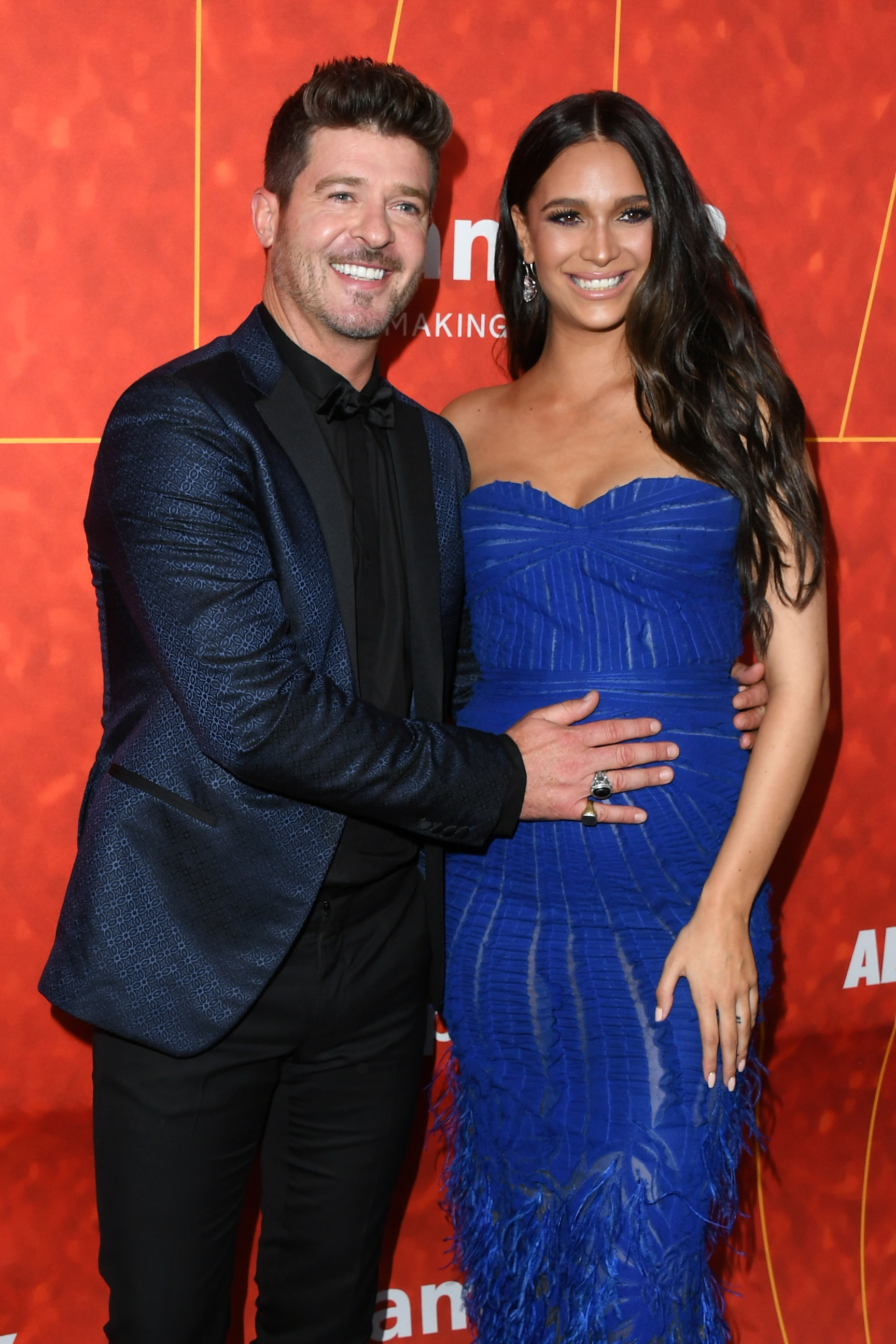 "Therapy is not for everybody all the time, but it definitely opens barriers for us, even just to go once or twice," he said. "If you're struggling in your relationship, one visit, one conversation with a third party can change things."

The 'Blurred Lines' singer also admitted he attends regular therapy sessions with his ex Paula Patton, where they discuss the best ways to co-parent their 10-year-old son Julian. 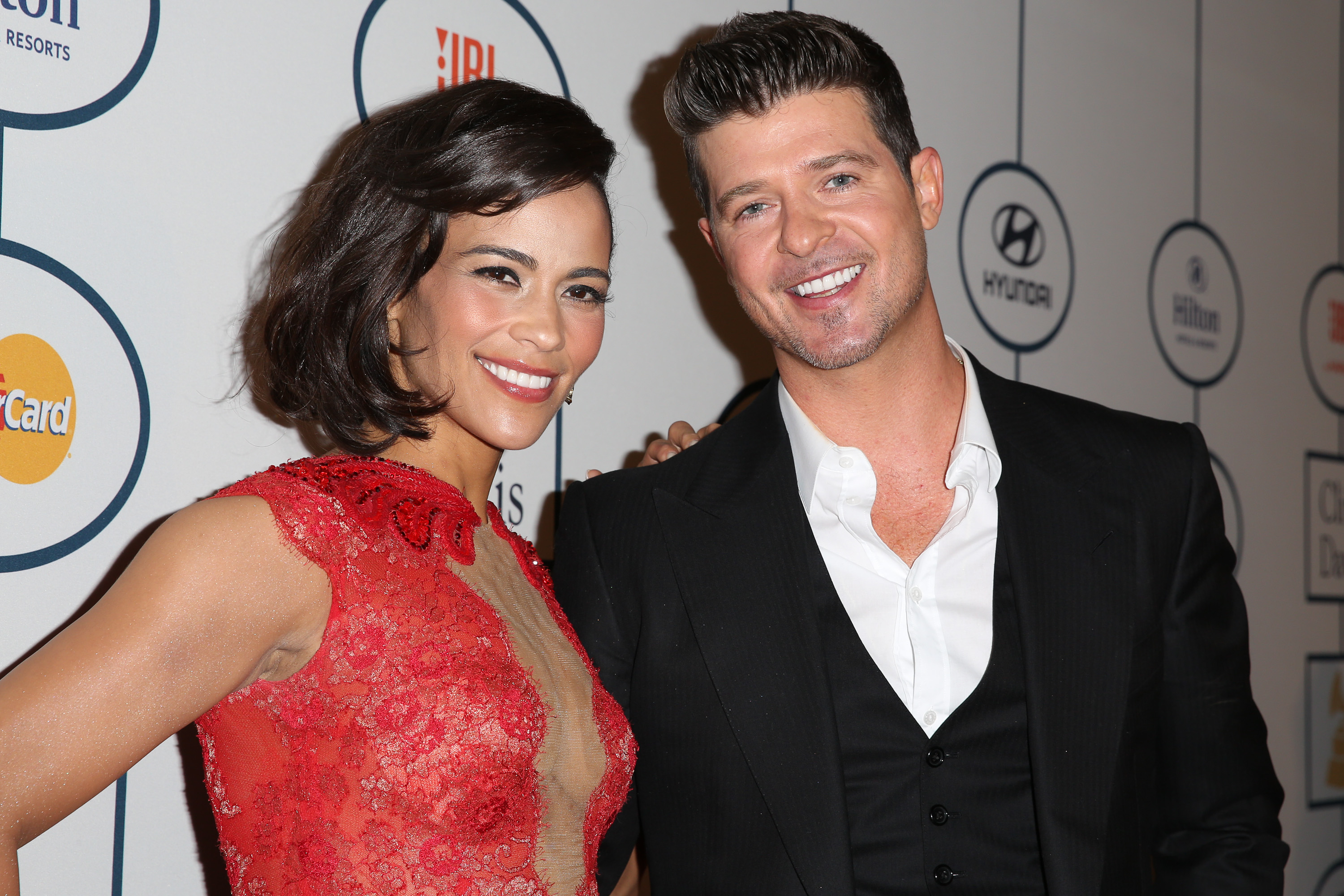 Patton filed for divorce from Thicke later in 2014 and accused him of domestic abuse, infidelity and drug use. He denied the allegations and quested why she raised them "in the midst of a custody dispute."

READ:  JoJo Siwa Slams Troll Who Says Their Child Won’t Watch Her After Coming Out

In an interview with The Associated Press last week, Thicke opened up about writing music about his loved ones and what he learned from the gift and curse of the hit track 'Blurred Lines.'

"Right now, the good angel is winning and is enjoying music and his family... I'm really just going through a gratitude period for everything I have. I'm happier because of it."