It’s just another day at Australia Zoo for Robert Irwin.The 17-year-old spent part of his day riding around in a van with an alligator named Sanchez travelling in the back. Casual.”We moved Sanchez the alligator across Australia Zoo to a beautiful, new…

It's just another day at Australia Zoo for Robert Irwin.

The 17-year-old spent part of his day riding around in a van with an alligator named Sanchez travelling in the back. Casual.

"We moved Sanchez the alligator across Australia Zoo to a beautiful, newly renovated billabong," he wrote as he shared a video of the moment on his Twitter and Instagram.

In the clip, the alligator could be seen laying in the back of the van, calmly staring out the window as he travelled through the reserve on Queensland's Sunshine Coast. 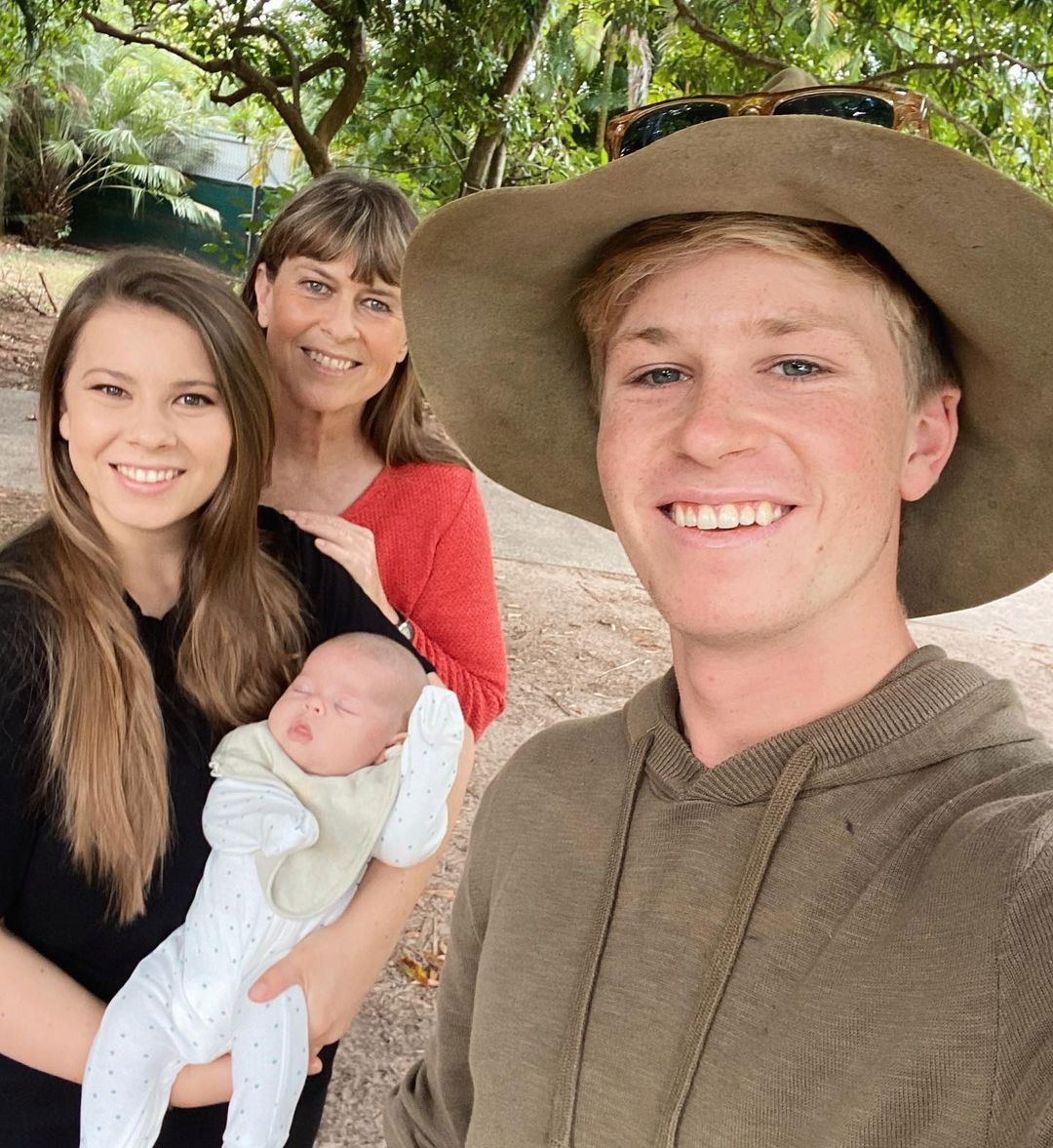 "I think he enjoyed the ride!" added Robert, who is the son of late Wildlife Warrior Steve Irwin.

The video attracted a slew of comments from Robert's followers, with many wondering who was sat in the back filming the reptile.

"Wait are you literally sat in the back chilling with a gator?!" asked one curious fan, while another commented, "He's looking out the window like a puppy. Makes me almost forget about him being an absolute predator! So cute!"

READ MORE: What happened between Bob and Terri Irwin?

"I love him watching out the window like a cute puppy dog!" she tweeted while sharing the video on her Twitter page.

The teenager has played a hands-on role in the running of Australia Zoo. The beloved wildlife park was established in 1970 by his grandad Bob Irwin. Then called Beerwah Reptile Park, it was renamed Australia Zoo in the '90s when Steve and Terri took over operations.

Since his father's death in 2006, Robert has made it his mission to continue his dad's legacy. Living and working at the zoo helps Robert keep his dad's memory alive too.

Back in 2019, he performed another terrifying act when he recreated a 2004 image taken of his father feeding a crocodile named Murray.