Robert De Niro has been injured on the set of his new film, Killers Of The Flower Moon.The 77-year-old was in Oklahoma shooting the Martin Scorsese-directed movie when he reportedly hurt his leg and was unable to carry on filming.The actor apparently r…

Robert De Niro has been injured on the set of his new film, Killers Of The Flower Moon.

The 77-year-old was in Oklahoma shooting the Martin Scorsese-directed movie when he reportedly hurt his leg and was unable to carry on filming.

The actor apparently returned home to New York, with plans to see his doctor on Friday, local time, although the extent of his injury is not yet known. 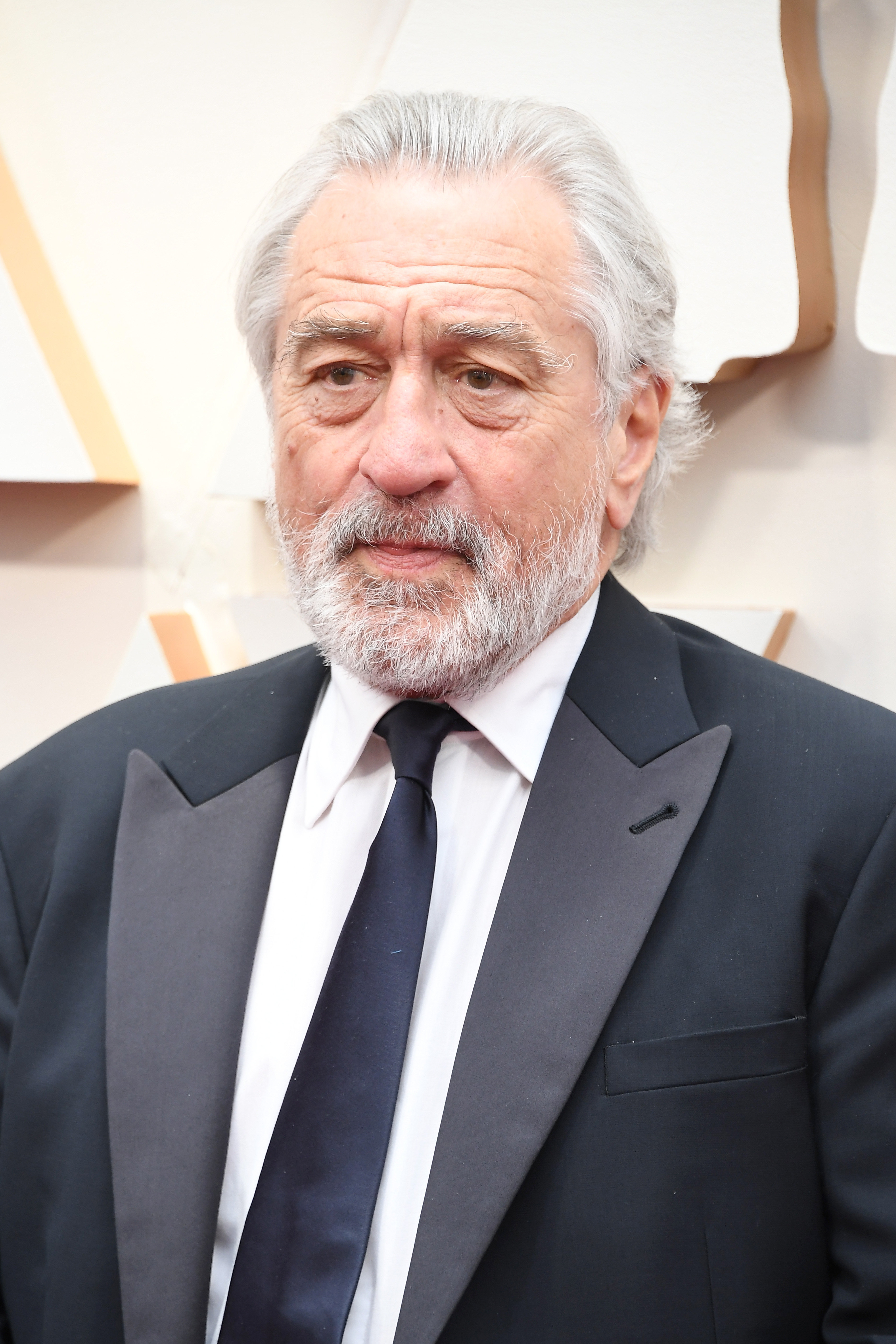 RELATED: A 15-year-old boy is the executive producer of Robert De Niro's new film, The War with Grandpa

According to TMZ De Niro was already planning to go back to New York for a few weeks, after filming. However, there is speculation production has been shut down until he is given the all-clear after a source revealed crew members were told they'll have Friday off because of his injury. 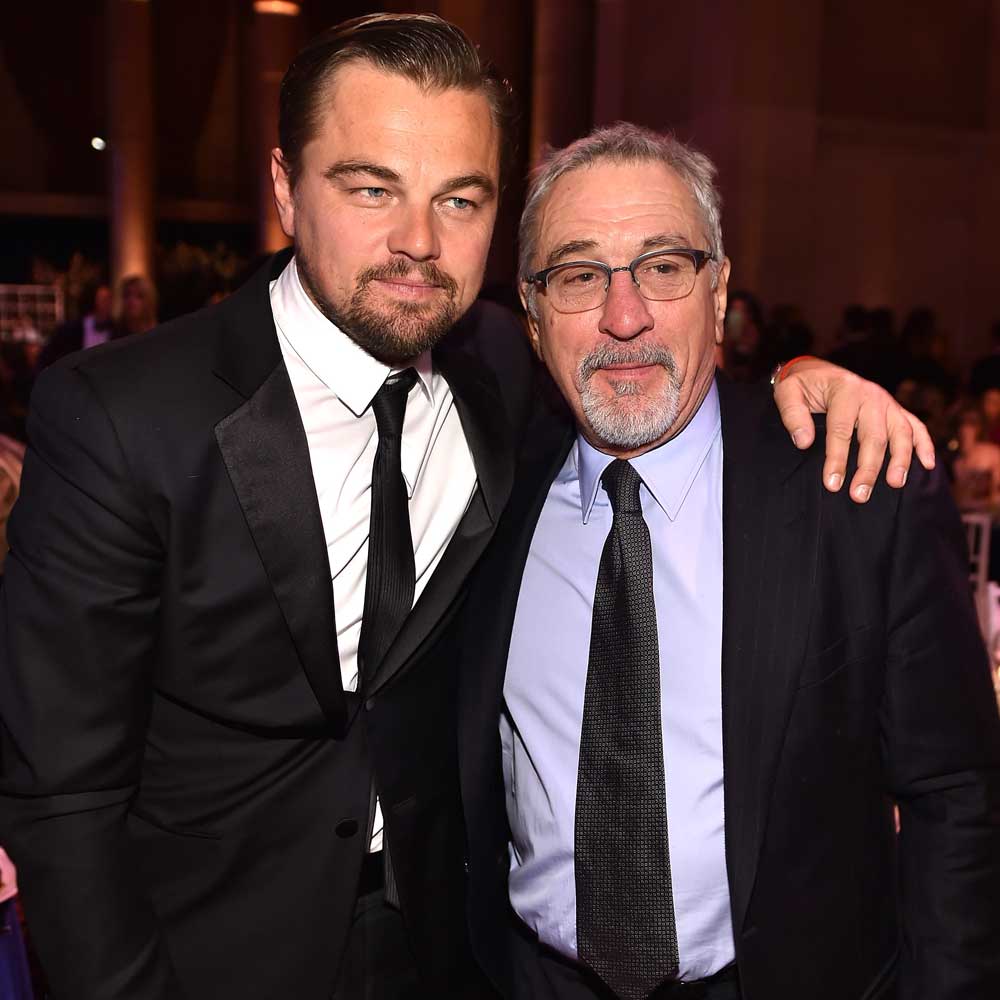 Killers Of The Flower Moon is an Apple Original film, based on David Grann's non-fiction book about a series of murders in Oklahoma in the 1920s.

The film, which also stars Leonardo DiCaprio, Jesse Plemons and Lily Gladstone, is set to wrap late this year or early 2022, with a budget of around US$200 million (approx. $259 million).

It's looking to be a busy year for De Niro, who's been tapped to play standup comic Sebastian Maniscalco's dad in the upcoming film About My Father.

RELATED: 'Father of the Bride' cast reunites for virtual sequel 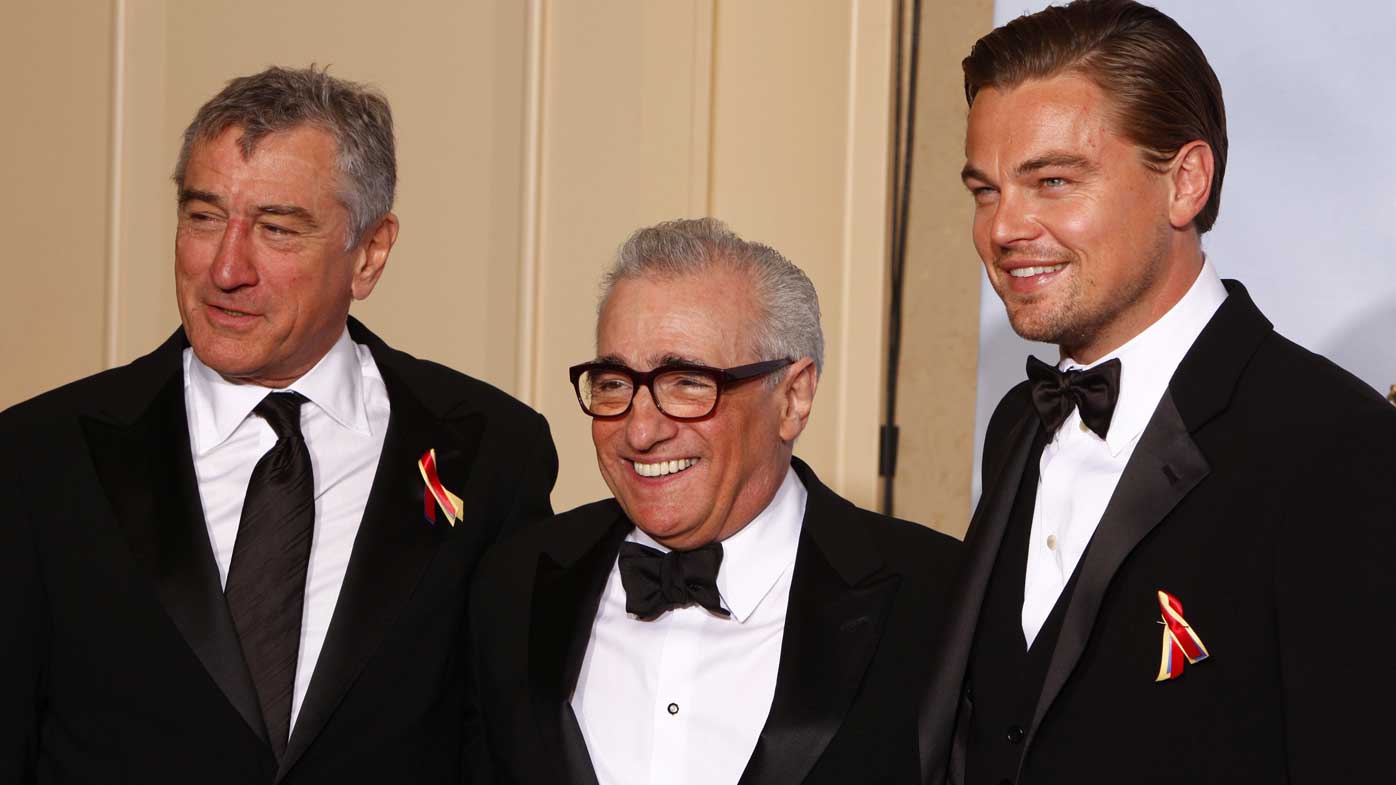 The comedy, which is loosely based on Maniscalco's life, is set during a weekend in which Maniscalco clashes with his old-school Italian immigrant dad after telling him he plans on proposing to his American girlfriend.

READ:  Dwayne Johnson and Tyrese's Fast & Furious Feud Is Finally Over: "[We] Peaced Up"