Ricky Gervais has responded to misconduct allegations against After Life producer Charlie Hanson, a long-time collaborator on numerous projects by the British comedian.”I am shocked and appalled to learn of the historical allegations made by a number o…

Ricky Gervais has responded to misconduct allegations against After Life producer Charlie Hanson, a long-time collaborator on numerous projects by the British comedian.

"I am shocked and appalled to learn of the historical allegations made by a number of women against Charlie Hanson. The decision was made to immediately remove him from production and I am confident the matter is being handled thoroughly," said Gervais in a statement on Saturday. 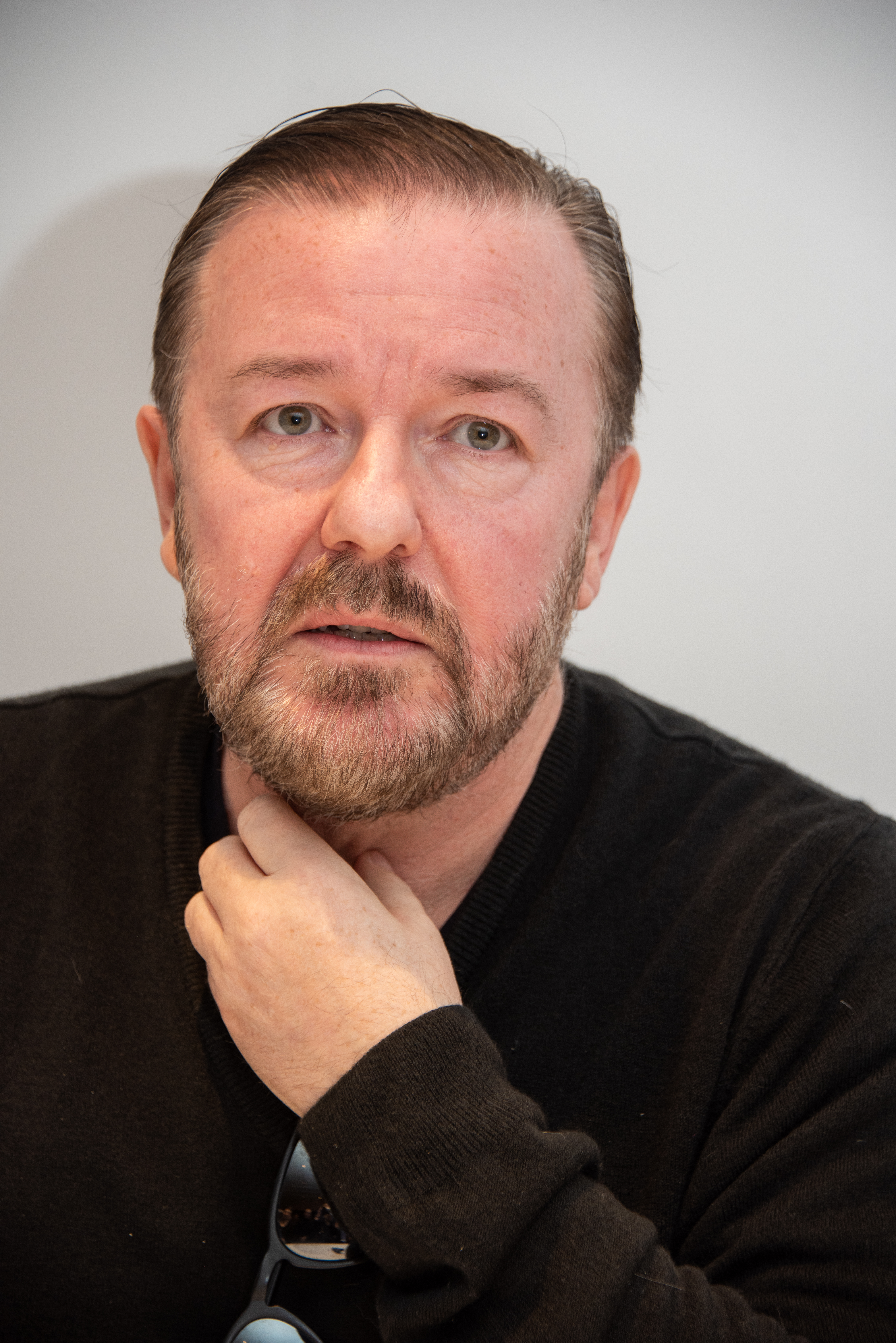 Hanson produced two seasons of Gervais and Stephen Merchant's BBC and HBO comedy Extras as well as the pair's film Cemetery Junction. He was also behind Gervais and Merchant's series Life's Too Short and Derek, which starred Gervais.

Hanson was revealed as the male producer removed from a Netflix production after the streaming giant received an anonymous email detailing historical allegations about the executive. News of the producer's removal was first reported by industry outlet Broadcast, though a name was withheld.

On Saturday, UK newspaper The Times revealed the producer was Hanson. Netflix later confirmed that the production in question was season 3 of After Life. According to the outlet, 11 women have complained about Hanson's conduct. 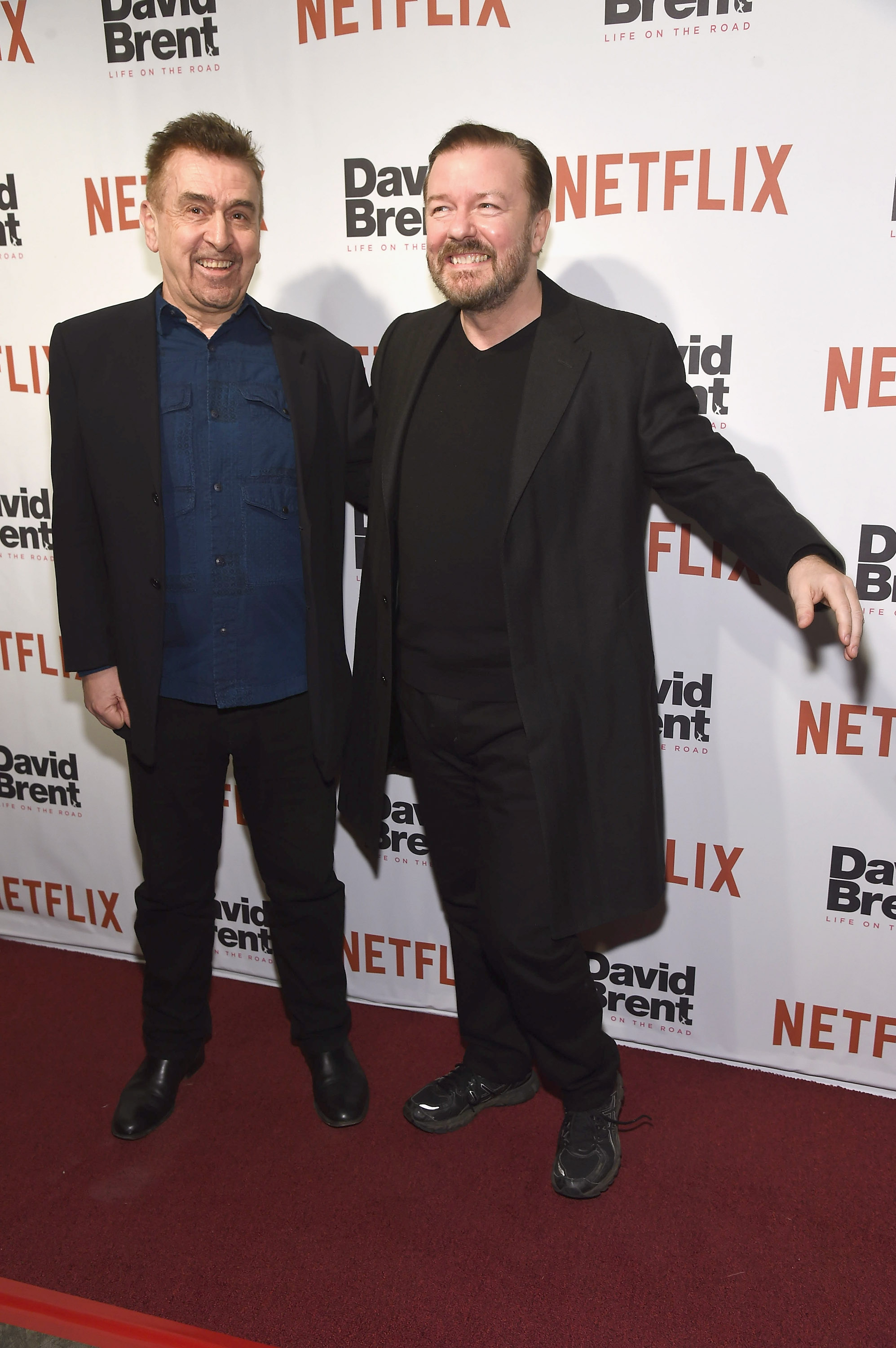 "Charlie Hanson is a predator who uses his reputation, connections and standing in order to groom far younger, impressionable and sometimes vulnerable women into trusting him," the women alleged in an email addressed to Netflix and BAFTA, excerpted in The Times.

"At times he will promise them a starry career under his wing, and then exploits that trust in creepy and illegal ways," continued the letter. "He then tries to diminish the seriousness of what he's done by telling these young women — us — that it wasn't as bad as it seemed, that it was somehow blameless. He does his best to convince himself — and others — that this method of operating is fine. But we know it is not fine."

Variety understands that Hanson and his lawyers haven't yet been sent a copy of this letter.

Hanson has denied all allegations through his lawyer, who released a statement: "Our client is shocked and appalled by these historical and false allegations of improper conduct towards women. He maintains that he has never acted inappropriately on any production, or at all, and has never had any complaints made about his conduct over the course of many decades in the media industry."

Hanson said as part of the statement: "I have been made aware of allegations made against me concerning improper conduct towards women dating back many years. Based on the summaries that have been provided to me, I understand that many of these accusations are made anonymously and are demonstrably false.

"I have not had one complaint in decades of work in the media industry. I categorically reject any wrongdoing on my part, and strongly refute the allegations that have been levelled at me. I have worked with and supported hundreds of men and women during my working life and will do what is necessary to protect and/or restore my reputation. I will also cooperate with any formal inquiries. The matter is now in the hands of my solicitors."

READ MORE: Who is Noel Clarke, the award-winning actor facing allegations from 20 women? 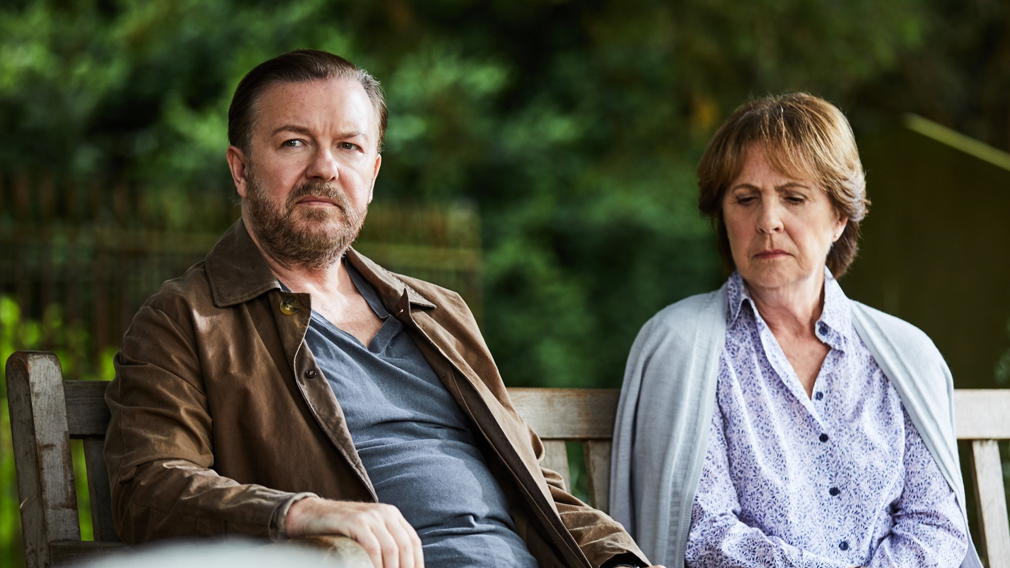 Hanson is the latest British media figure to face misconduct allegations following bombshell revelations in late April about actor-producer Noel Clarke, who was accused by at least 20 women of an array of claims, including sexual harassment and bullying.

READ:  Ryan Reynolds and Hugh Jackman Set Their "Feud" Aside For the Holidays - Well, Sort Of

Clarke's production company Unstoppable is still being investigated by super-indie All3Media. His show, Bulletproof, was cancelled by Sky, as revealed by Variety.