More than 40 years since the launch of his music career, Richard Wilkins — aka Richard Wilde — is set to re-release his songs next month.In an exciting announcement on the Today Show, Nine’s entertainment editor and Weekend Today host explained how Uni…

More than 40 years since the launch of his music career, Richard Wilkins — aka Richard Wilde — is set to re-release his songs next month.

In an exciting announcement on the Today Show, Nine's entertainment editor and Weekend Today host explained how Universal Music Group approached him at the 50-year anniversary celebration of The Beatles' Abbey Road back in 2019.

"They said 'you know, we own all your old stuff, your back catalogue of Polydor, which is all now Universal," Wilkins recalled. "And they said 'we should do something with it,' I thought 'yeah, yeah that'd be great' and moved on." 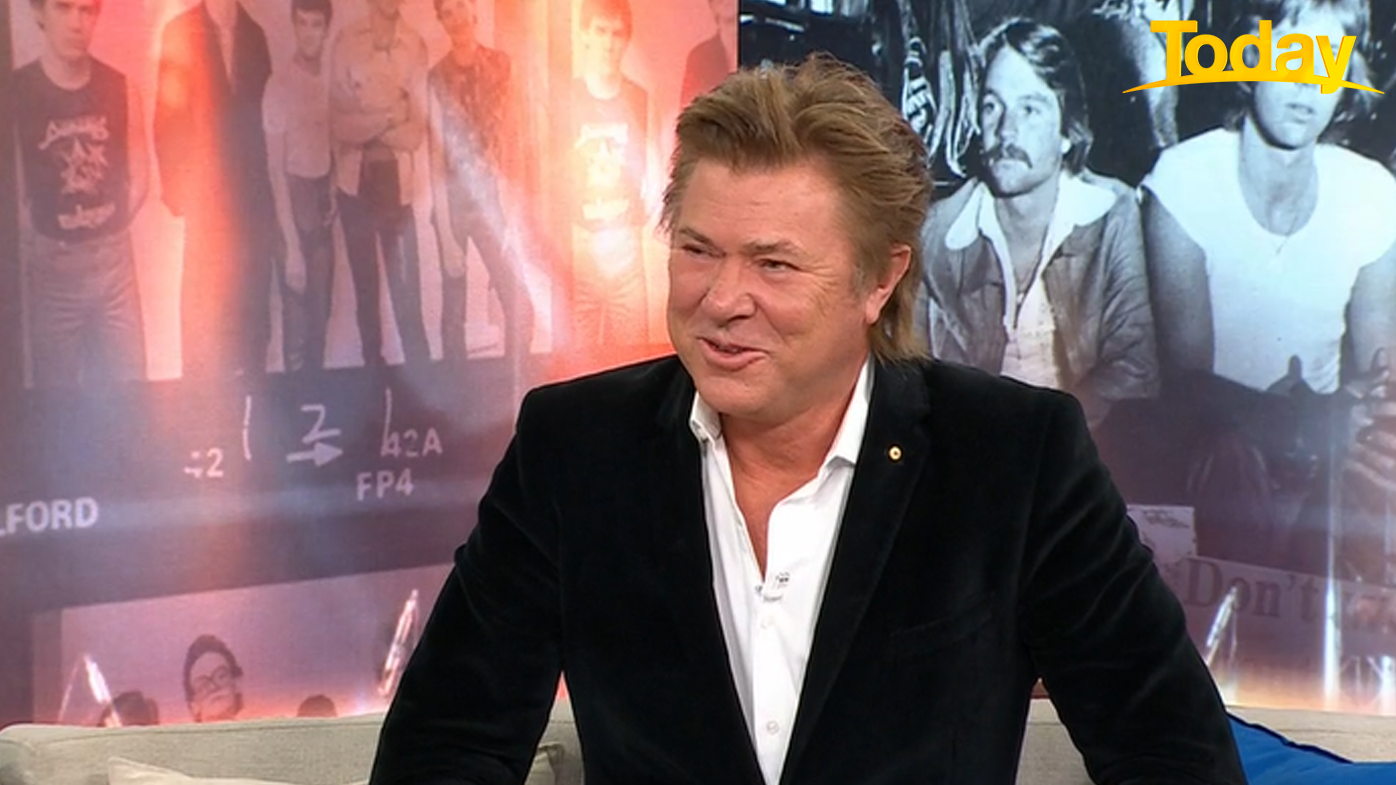 "A couple of months ago they said 'we've got all the stuff, let's do something with it' and so I sort of went along with it."

Wilkins' songs, including his iconic hit 'Here For A Good Time', will be among 19 tracks for re-release on the album, titled The Wilde Years. His last known single has also been found, restored and will be featured.

"The good thing for me was we found a song in the basement of [Roxy Music alum] Dave Skinner, who was the producer," he told Today's David Campbell and Allison Langdon. "They re-mixed it and I hated it and that turned out to be my last single. But we've actually found it, restored it and put it on the album." 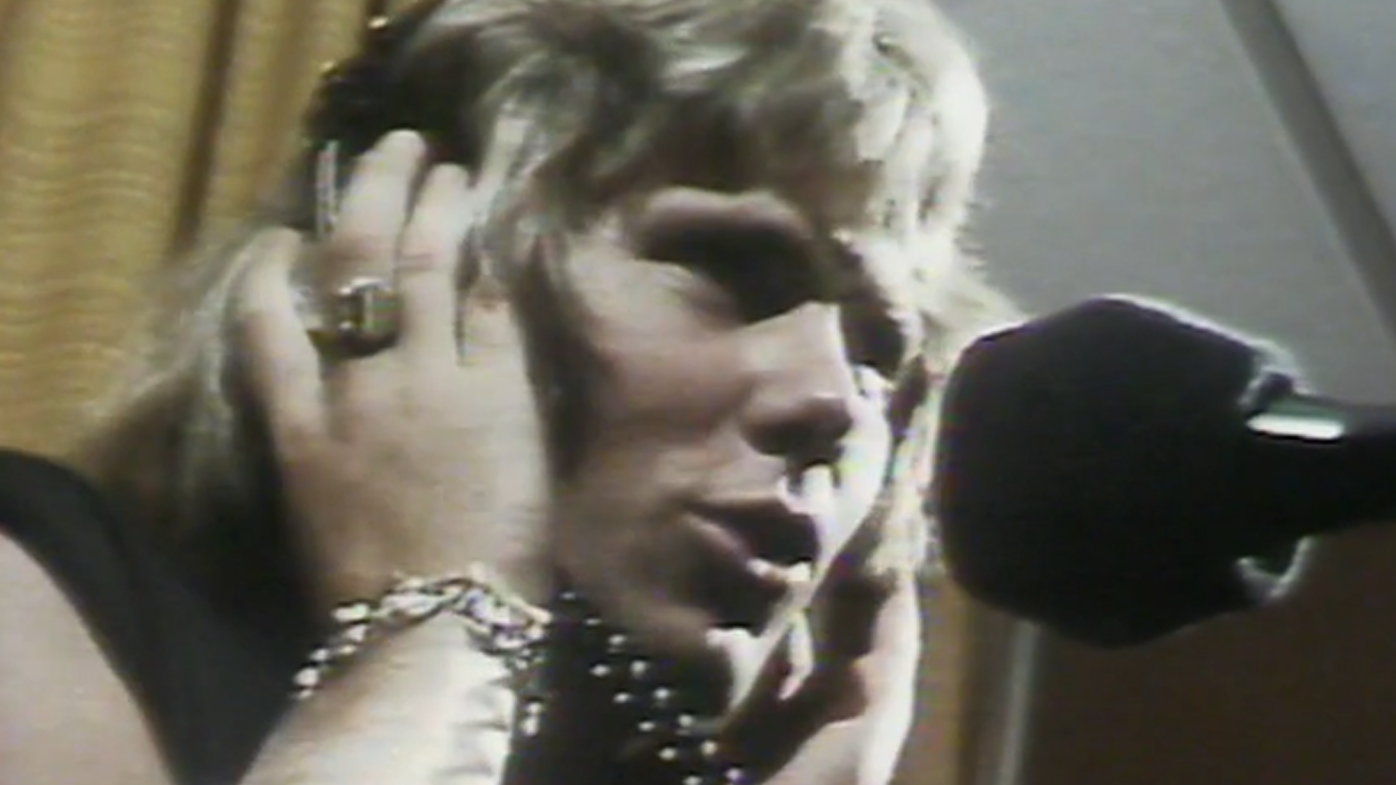 Wilkins became Richard Wilde back in the '70s, with PolyGram signing him to a worldwide deal. By the time the '80s rolled around, he brought his band Wilde and Reckless to Australia where he toured with Grace Jones.

As for a tour, Campbell and Langdon couldn't convince Wilkins to perform again, despite their efforts.

"I shan't be putting the band back together," he said. "I shan't be playing live and I can't sing that high anymore." 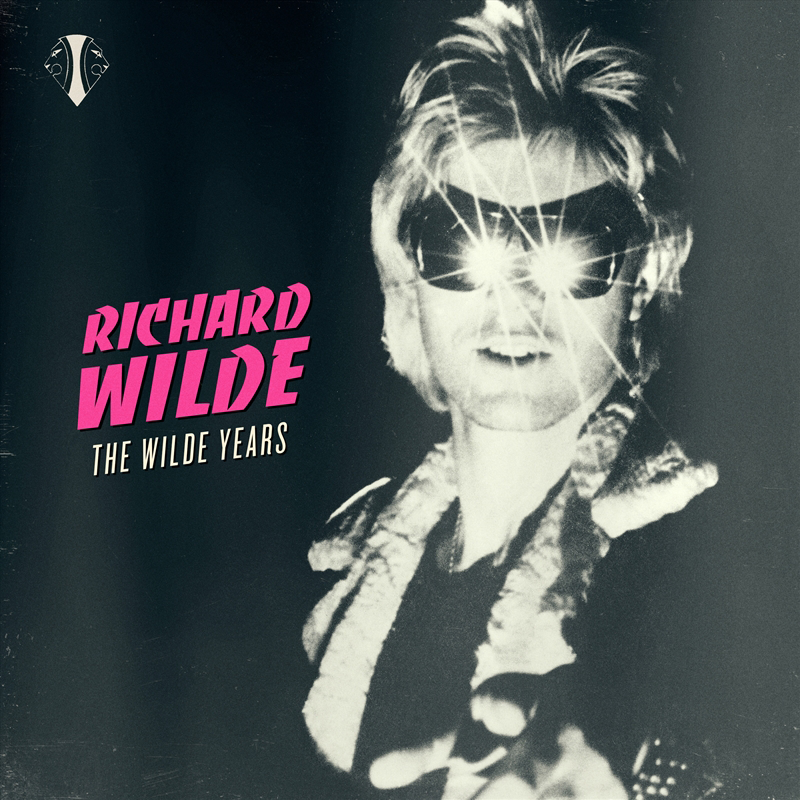 Richard Wilkins' album, The Wilde Years will be released on June 18. 'Here For A Good Time' is available now.