Kara Keough Bosworth and her husband Kyle Bosworth have welcomed another child.The daughter of Jeana Keough from Real Housewives of Orange County announced the birth of her son, Vaughn Mack Bosworth, on Saturday. It comes a few days after the pair anno…

Kara Keough Bosworth and her husband Kyle Bosworth have welcomed another child.

The daughter of Jeana Keough from Real Housewives of Orange County announced the birth of her son, Vaughn Mack Bosworth, on Saturday. It comes a few days after the pair announced they were expecting.

In a heartfelt Instagram post, Keough Bosworth reflected on her pregnancy journey and honoured her late son McCoy Casey, who died shortly after being born last year.

"The day McCoy was born, I started writing a story. Our story," she captioned her post. "I don't typically like to spoil the ending, but in this case the ending is a new beginning.

"Measuring at 20.5 inches and weighing 7 pounds 6 ounces of heaven-sent sweetness," she added, revealing that he was born on March 31, just six days before what would have been McCoy's first birthday. 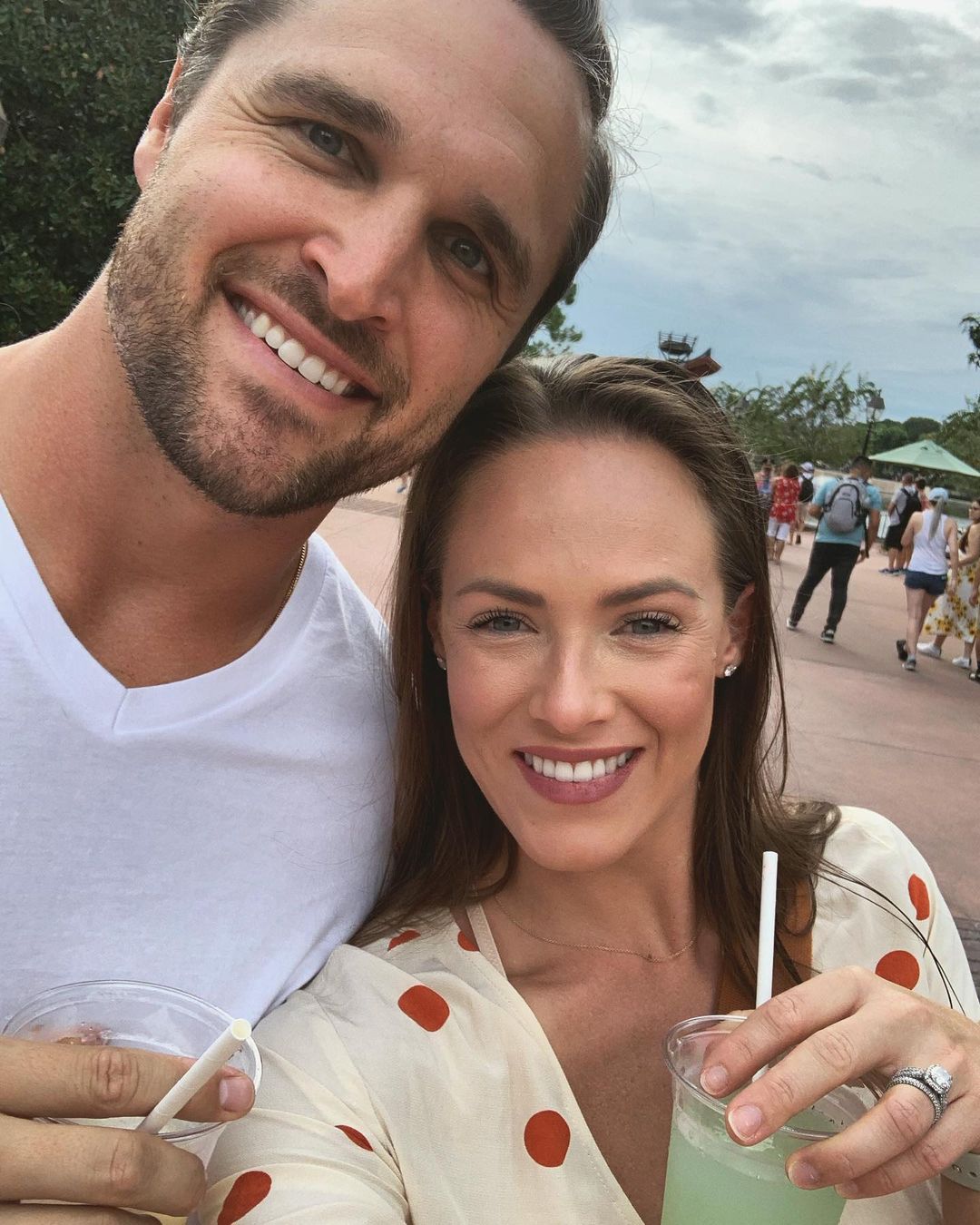 As for his unique name, Keough Bosworth and her husband chose "Vaughn Mack" to express how much their third child means to them, while also honouring their late son.

"His name means 'small/little' and 'hope,'" she wrote. "It's not lost on us that if we hadn't lost Mack, we'd never know Vaughn. And yet, here he is, an unexpected serendipity. A little hope."

"On April 6th, our son McCoy Casey Bosworth was born at 3:10am," she announced via Instagram in 2020. "Weighing in at 11 pounds and 4 ounces and spanning 21 inches, McCoy surprised us all with his size and strength (and overall perfection).

"During the course of his birth, he experienced shoulder dystocia and a compressed umbilical cord. He joined our Heavenly Father and will live forever in the hearts of his loving parents, his adoring sister, and those that received his life-saving gifts."