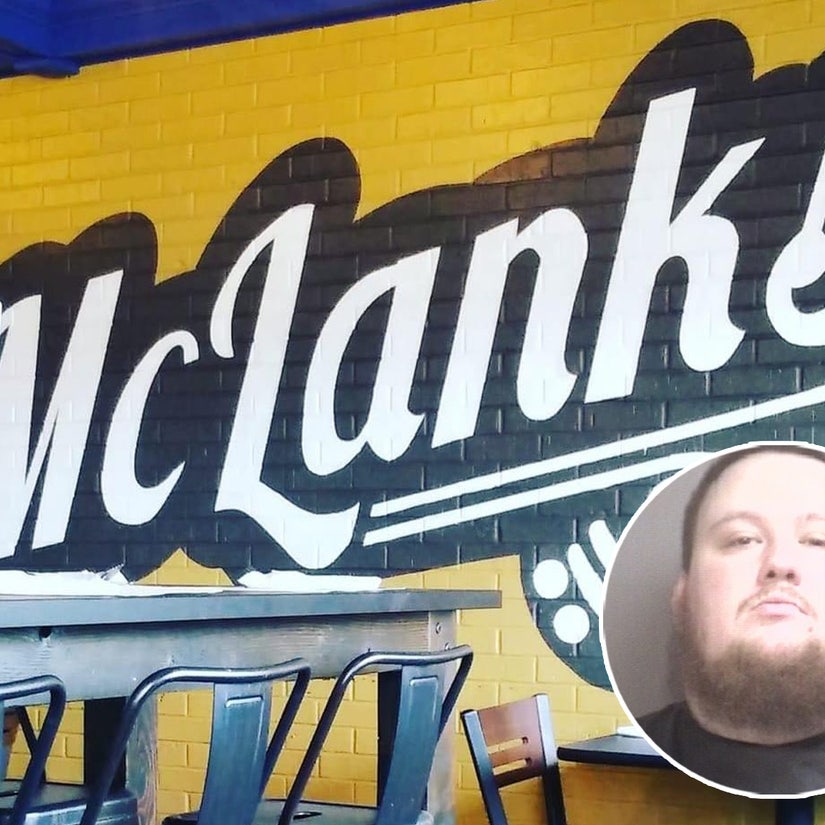 The victim was killed the same month Jeffrey McWilliams opened his ill-fated restaurant.

A restaurant owner who appeared on the show "Restaurant Impossible" has been charged with second degree murder.

Jeffrey McWilliams, 28, who runs McLanks in Columbia, Ohio, was arrested last week in connection with the 2017 home invasion homicide and robbery of Augustus Roberts.

Investigators believe the crime was drug-related; according to the Drug Enforcement Administration, Roberts was "involved in trafficking high-grade marijuana" as part of a nationwide ring up until his death.

According to witnesses, three people wearing ski masks forced their way into Roberts' home around 3:30 AM on the morning of December 11, 2017; gunshots were heard.

Police found the victim unconscious and not breathing; he was pronounced dead a short time later, KMIZ reported.

Investigators claim a U-Haul truck containing 800 lbs of marijuana was stolen from the driveway. The truck was found abandoned a short distance away with just 94 lbs left inside. Police also found 3,199 THC oil pens in the U-Haul and back at Roberts' residence.

Officials did not reveal why they now suspected McWilliams, nor why the arrest took so long.

That same month Roberts was killed, McWilliams — along with his mom and four siblings — opened the American comfort food eatery McLanks, which would go on to be featured in a July 2019 episode of "Restaurant Impossible".

The episode, titled "A Family Restaurant at War", saw host Robert Irvine try to save the business from being pulled apart by bickering.

"The restaurant is run by a single mother and her five adult children who fight constantly, and the tension is tearing both the family and the restaurant apart," the episode description reads. "It's up to Robert to fix their relationship and get them to work together before McLanks closes for good."

McLanks would also feature in the August 2020 episode of the spinoff "Restaurant Impossible: Back in Business", which helped eateries bounce back from the Covid pandemic.

McWilliams is currently being held without bail at the Boone County Jail; his next hearing is scheduled for May 18.