Break-out Bridgerton star Regé-Jean Page has teased a possible cameo for his character, Simon Basset, the Duke of Hastings, in Season 2 of the bodice-ripping drama series.Fans including Kim Kardashian were devastated to learn Page would not be returnin…

Break-out Bridgerton star Regé-Jean Page has teased a possible cameo for his character, Simon Basset, the Duke of Hastings, in Season 2 of the bodice-ripping drama series.

Fans including Kim Kardashian were devastated to learn Page would not be returning for the show's second season when a notice, purportedly from Lady Whistledown, was posted on Instagram saying: "We bid adieu to Regé-Jean Page, who so triumphantly played the Duke of Hastings."

"We'll miss Simon's presence onscreen, but he will always be a part of the Bridgerton family," it continued. "Daphne will remain a devoted wife and sister, helping her brother navigate the upcoming social season and what it has to offer — more intrigue and romance than my readers may be able to bear." 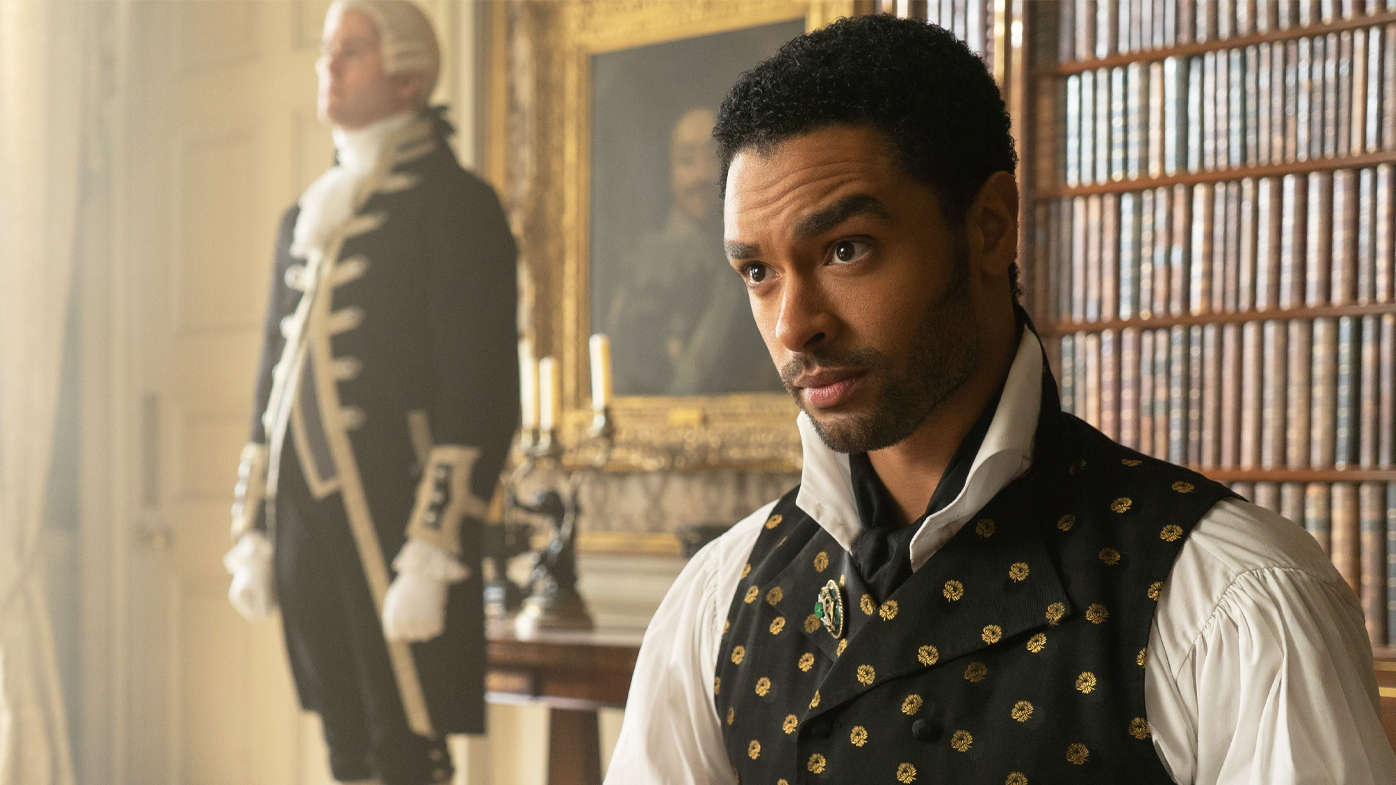 After being pressed by British GQ about a possible cameo in season 2, Page at first demurred — saying "I couldn't possibly tell you!" — before mischievously teasing: "Isn't there something wonderful about being surprised by what you weren't suspecting?" Netflix declined to comment.

Page did confirm, however, he has exited the cast's WhatsApp group chat, saying: "The Universe has expanded. So I'm no longer in it."

"I respectfully exited," he continued. "I didn't want to put them in an awkward situation where they had to kick me out." 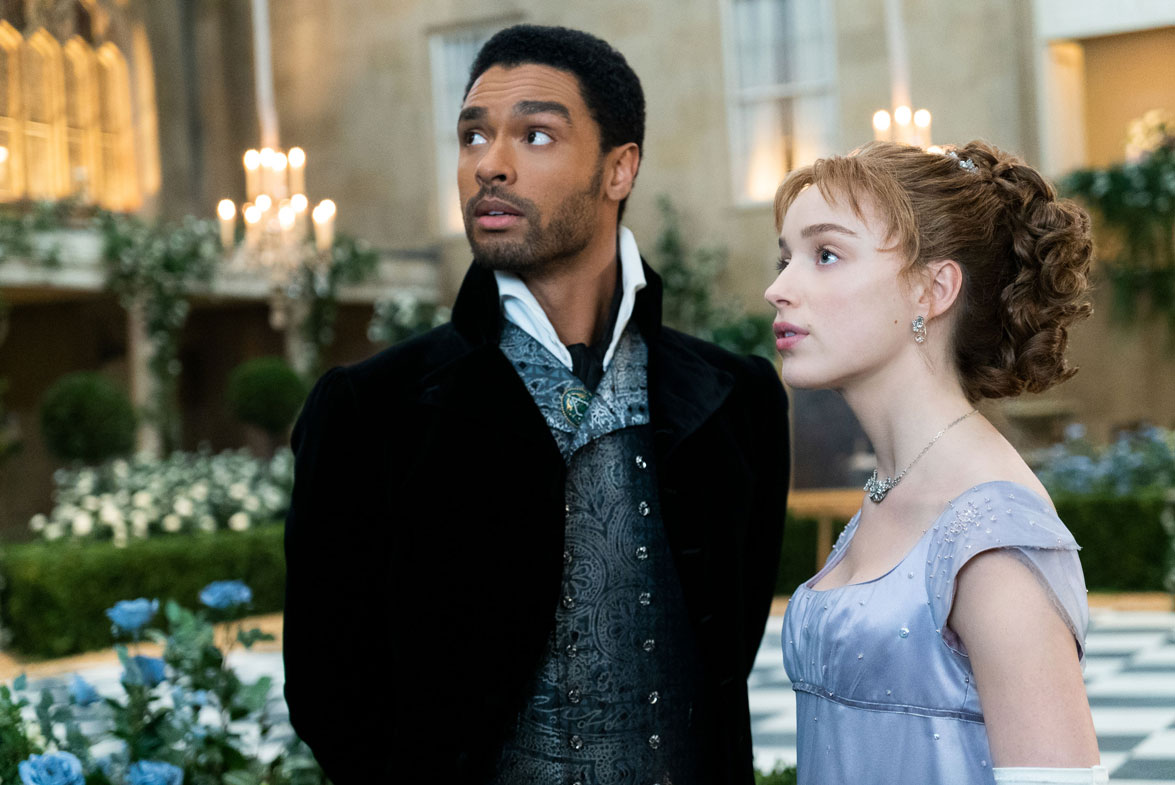 While Page may or may not re-appear in Bridgerton, he has already signed up to two projects: the Russo brothers' The Grey Man, alongside Chris Evans, Chris Pine, Ryan Gosling and Ana de Armas, and Dungeons & Dragons.

Page is also being tipped as a frontrunner to take over the role of James Bond after Daniel Craig exits this year. "Well, of all the things you'll read about yourself on the internet, it's one of the more pleasant and more flattering," Page told GQ of the rumours. "But I take it and leave it at that, personally."