Rebel Wilson has spoken candidly about her highly-publicised weight loss journey, detailing the key things she would want people to actually know about her transformation.The Pitch Perfect star discussed her “Year of Health” on The Briefing podcast, no…

Rebel Wilson has spoken candidly about her highly-publicised weight loss journey, detailing the key things she would want people to actually know about her transformation.

The Pitch Perfect star discussed her "Year of Health" on The Briefing podcast, noting "people are obsessed with weight loss a bit."

"I think I've always been a pretty happy person," she shared, adding, "in terms of body positivity I think people are beautiful at all different sizes."

READ MORE: Rebel Wilson reflects on her 'unhealthiest' time in a throwback photo with tennis star Novak Djokovic: 'So much pain'

The Aussie actress, who is reported to have lost 28 kilos following her well-documented health journey in 2020, maintains she would still feel "just as confident" whether she was a "size 16" or "size 8".

Explaining her lifestyle change, Wilson said, "to me what the year of health was being a healthier version of myself."

"I loved being bigger, it never stopped me from anything, or achieving anything in my life," she continued, adding her outlook to nutrition changed as she was getting older.

"It's not about a number or a dress size, it was just about being the healthiest version of me and I dedicated 2020 to doing that," she shared. 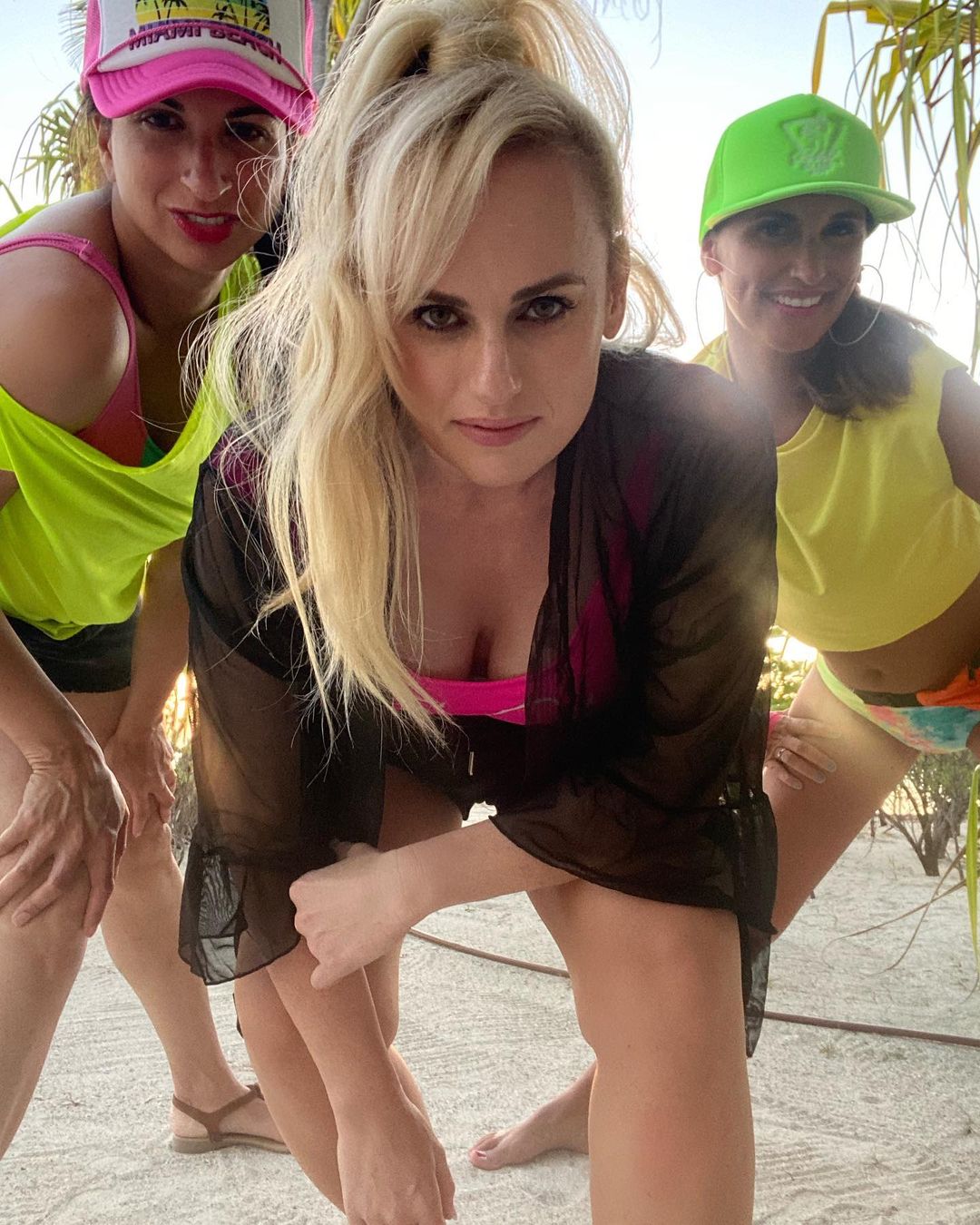 The Bridesmaids actress opened up about her journey to Hollywood, having performed in high school productions.

Wilson admitted she "never thought" she would act professionally, joking the first time she "got famous" was during a school production of Fiddler on the Roof.

"I fell from the roof… that's how I got known… in a freak accident," she laughed.

"Some people thought I was dead… I just sprained my ribs and my wrist."

During a trip to Africa as an Australian student ambassador, Wilson fell ill with Malaria, and claims a hospital stint inspired her to become an actress.

The UNSW Law School graduate subsequently went on to study acting, write and stage her own productions, and make her way to Hollywood in her 30s.

READ MORE: Rebel Wilson was right about being the tall poppy cut down

The decision, which awarded Wilson $4.5 million in damages to her reputation, after the publication claimed the star lied about her age, name and upbringing, was in short "not fun", the actress reveals.

"I didn't like it because I'm someone who works their arse off and works very hard to have my reputation," she explained, citing the "tall poppy syndrome" in Australia remains culturally in existence.

"I had to go to court and obviously prove my life story which was very easy, because there were thousands of witnesses," she said. 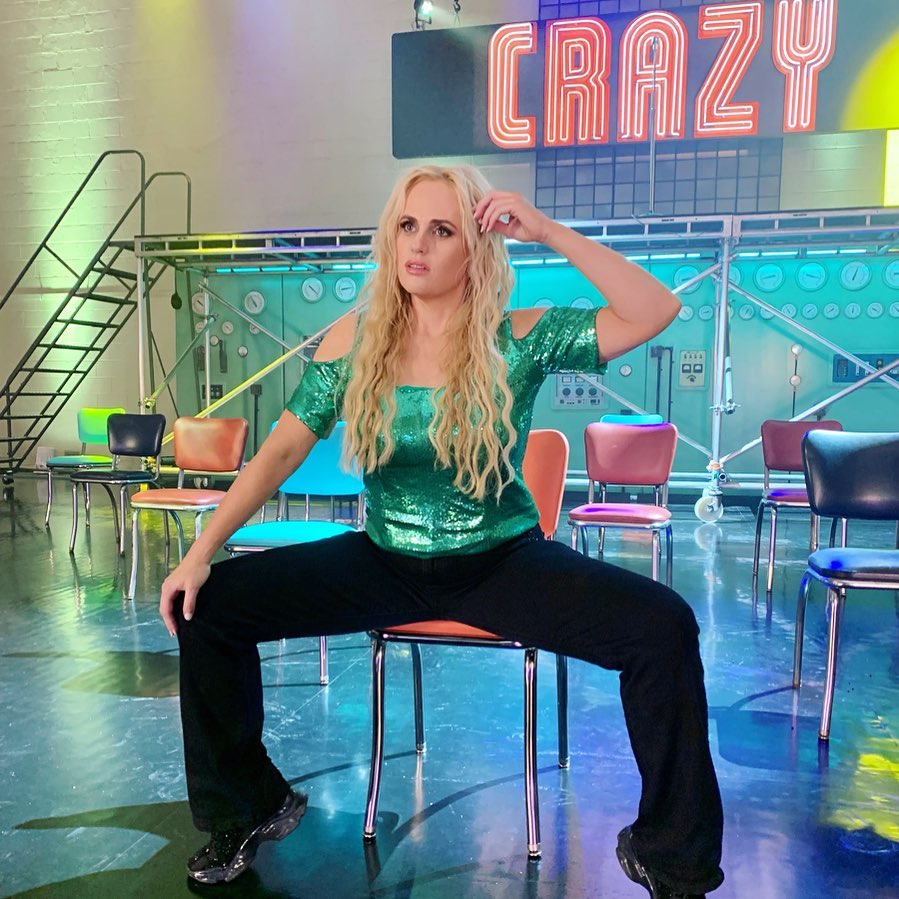 Wilson described the process as "standing up to a bully" and noted following the million-dollar lawsuit she "made [her] point."

"They haven't messed with me since."

This week, the actress donated one million dollars to the Australian Theatre for Young People, of which she is an ambassador and alumni, to help the theatre company reach the goal of $2.6 million to set up their new home.

A theatre is being built and named in her honour.