Embattled reality TV star Erika Jayne has copped criticism for posting topless photos amid her legal woes with estranged husband Tom Girardi.The Real Housewives of Beverly Hills star was met with criticism when she shared not one but three sultry photo…

The Real Housewives of Beverly Hills star was met with criticism when she shared not one but three sultry photos on Instagram in recent days, with some social media users calling her posts "tone-deaf".

"No shame. No humble. No money to the victims. #tonedeaf," one Instagram user commented on a black-and-white photo of Jayne wearing close to nothing.

"Classic case of disassociation! Get quiet and find your soul!" another commented, while one critic wrote, "Does this seem at all tone deaf?"

The 50-year-old is currently facing an embezzlement lawsuit from the families of plane crash victims who have accused Jayne and Girardi — a former high-profile California lawyer — of stealing US$2 million (approx. $2.7 million) in settlement funds intended for the families of the 2018 tragedy.

The lawsuit came in December last year, one month after Jayne and Girardi, 82, announced their separation after 21 years of marriage.

The reality star has denied any involvement in the alleged crime and has since opened up about the case as the RHOBH's Season 11 currently plays out on screens.

She has also slammed claims her split with Girardi is a "scam" to cover their tracks.

"This sucks so bad. The things that are being said are just wrong," Jayne said on the show. "People are believing [the allegations] and they're everywhere and it's terrible. I'm here, by myself, and what's being said, I mean, it's insane that my divorce is a sham. But nobody cares about the facts." 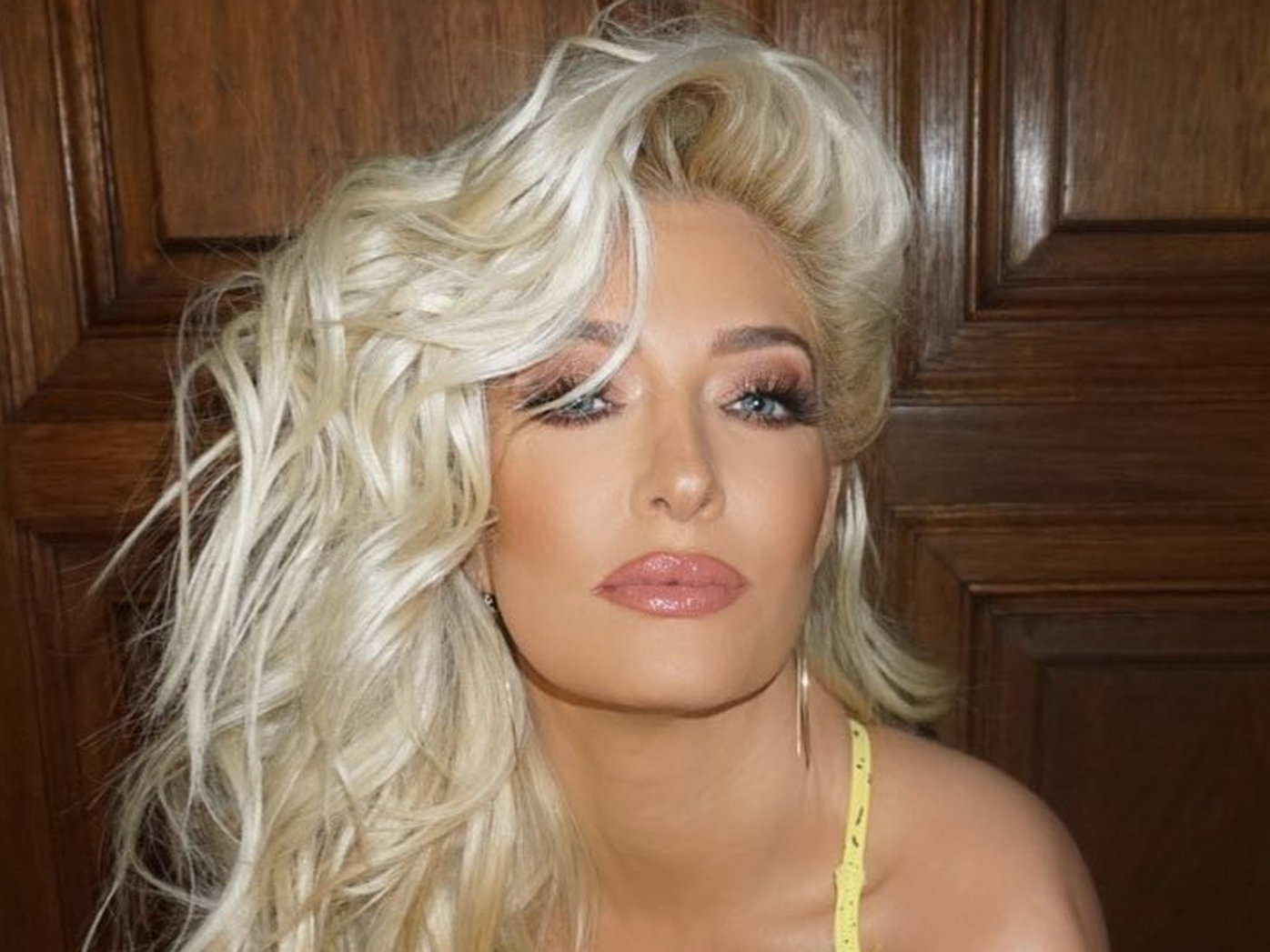 Meanwhile, Jayne's Real Housewives family have rallied around her, even praising her recent topless photo.