Reality TV star Erika Jayne has shared plans to rebuild her life amid her recent separation and ongoing legal woes. The only problem is, she claims to have “zero dollars”.In a heart-to-heart with Real Housewives of Beverly Hills co-star Kyle Richards, …

Reality TV star Erika Jayne has shared plans to rebuild her life amid her recent separation and ongoing legal woes. The only problem is, she claims to have "zero dollars".

In a heart-to-heart with Real Housewives of Beverly Hills co-star Kyle Richards, which aired on screens last night, Jayne said she and her estranged husband, Tom Girardi, could be left with nothing as the embezzlement scandal continues to play out. 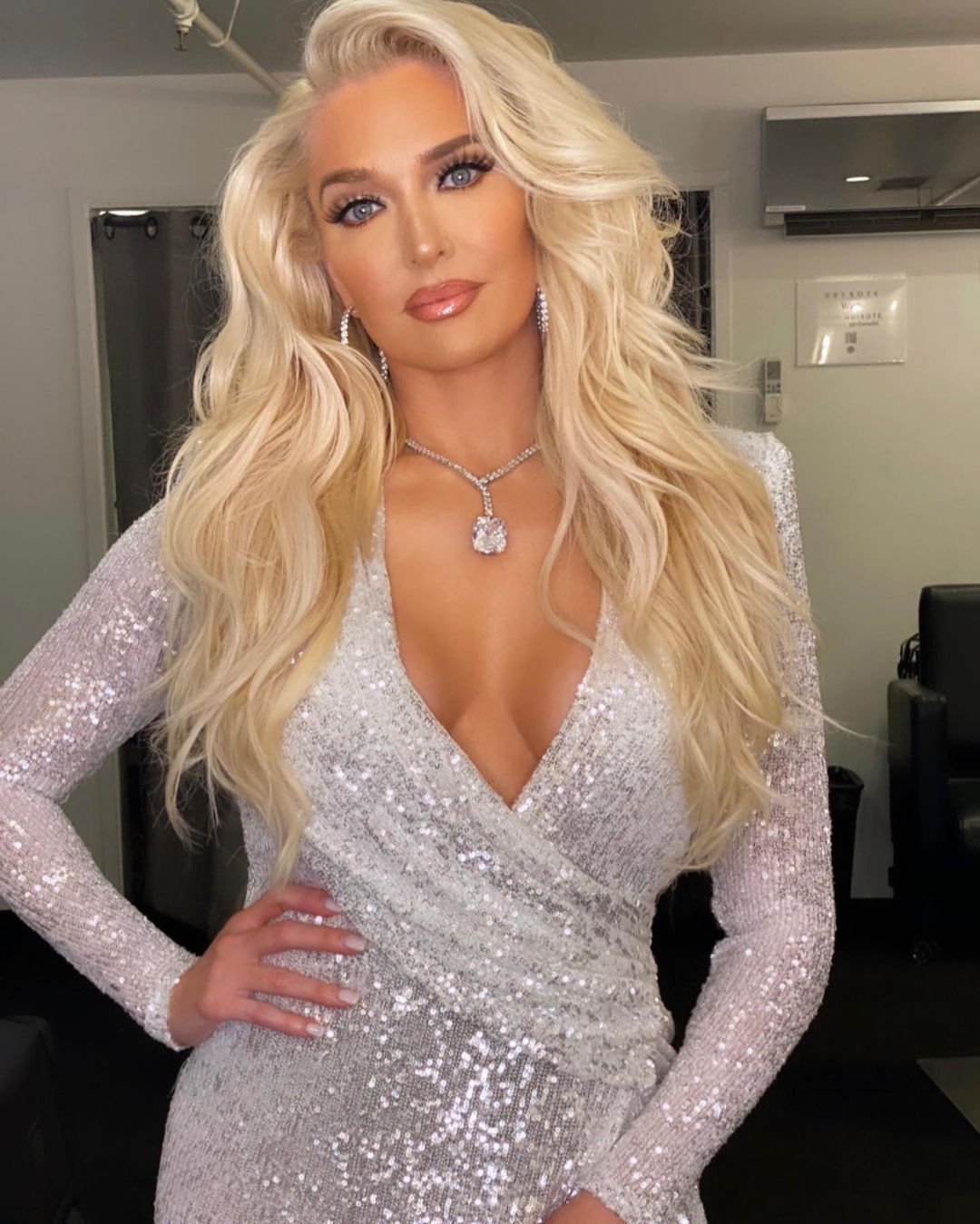 Her 82-year-old ex, a former California lawyer, is accused of taking settlement funds from the families of plane crash victims to fund his extravagant lifestyle with Jayne, 50.

"You cannot wallow … life goes on," she told Richards on the show. "I did read this morning that the bankruptcy trustees want to take the house and possibly evict Tom, so we'll see.

"I'm out here rebuilding my life, but girl, I have zero dollars. And by the time those trustees are done with him, there will be nothing. So I walk out of this with nothing." 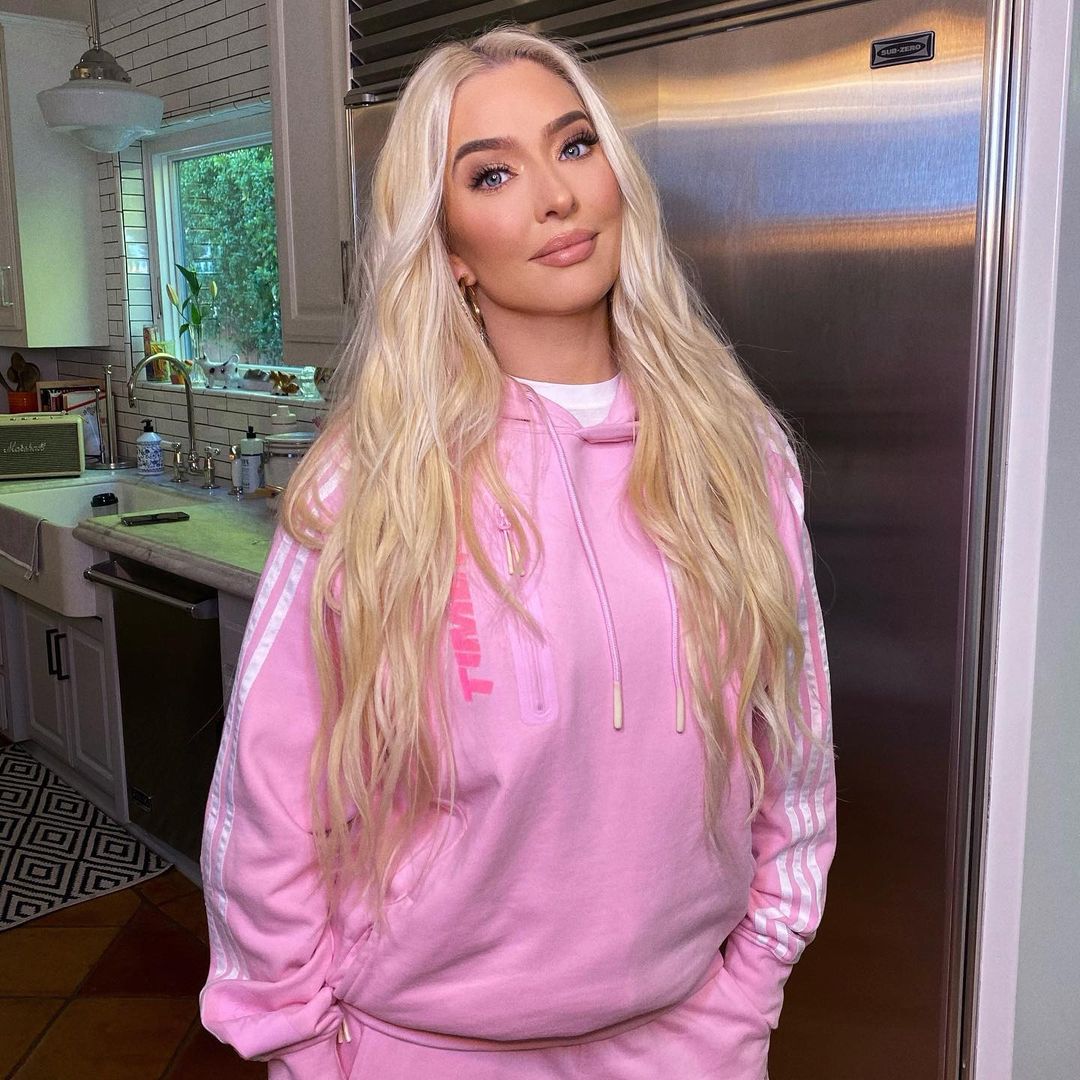 Jayne and Girardi were married for 21 years before their separation last November.

The disgraced lawyer was reportedly worth an estimated US$264million (approx. $366 million) back in 2015, allowing the couple to live large at their Pasadena estate in California.

Jayne has since moved out of the sprawling property into a small LA bungalow after their legal woes made headlines.

READ MORE: Reality TV star Erika Jayne reveals she split from Tom Girardi, 82, because he was going blind and deaf 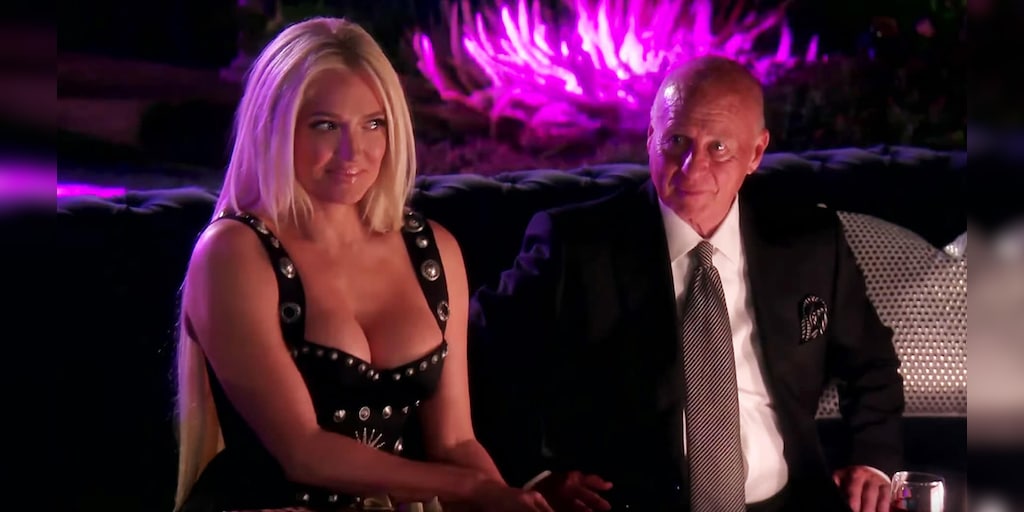 "I said that to my lawyers the other day, I said, 'I expect nothing.' And one of my lawyers looked at me and said, 'That is the most courageous thing I've ever heard,'" Jayne told Richards. "Every day brings a brand new disaster. It's just full of f--king bulls--t." 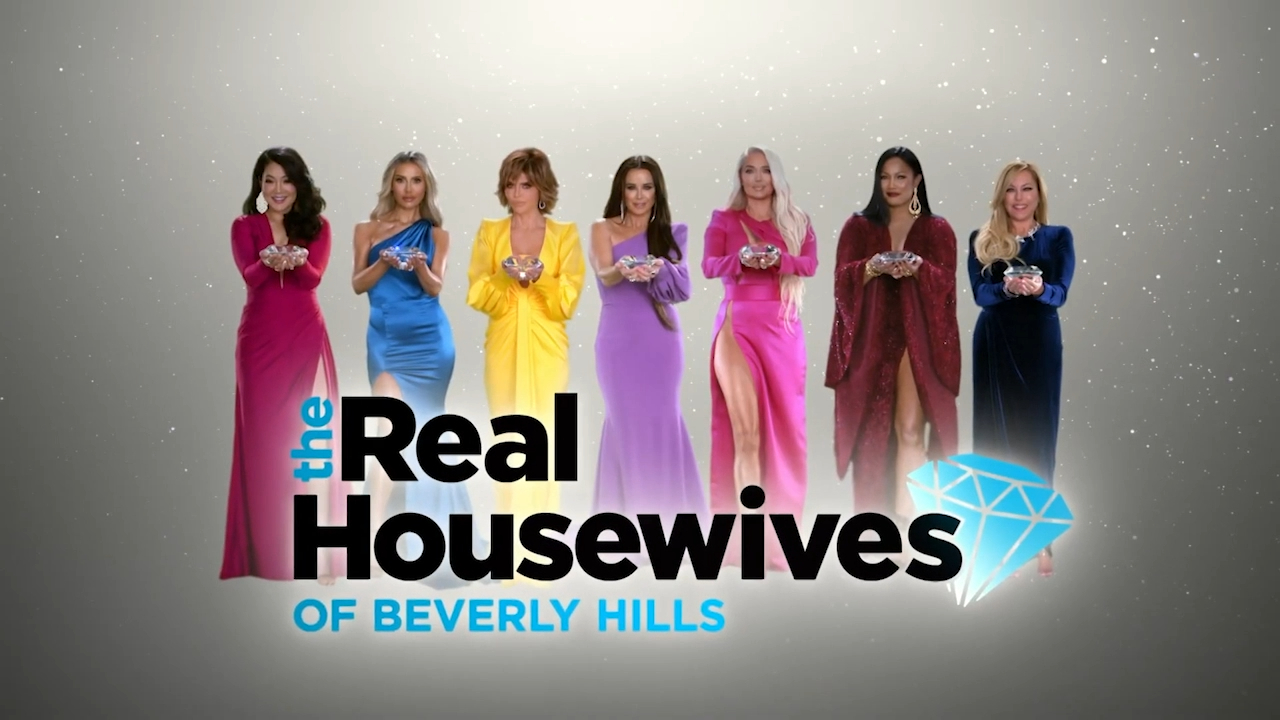 Throughout the current season of RHOBH, Jayne has denied any involvement in her estranged husband's business dealings. And while her co-stars — including Richards — have provided moral support, their thoughts and prayers are with the victims.

"Nobody wants to see themselves with nothing, but obviously, the victims here are the ones that need to be paid the money," Richards told the cameras following her one-on-one with Jayne. "It's plain and simple."