The former attorney's brother, Robert Girardi, has been petitioning to become his permanent conservator. In a declaration obtained by People, it was confirmed Girardi had a mental assessment on February 26 and he'd be medically unfit to attend court proceedings for the "foreseeable future".

"Dementia impairs his ability to understand the hearing," Dr. Nathan Lavid, a forensic and clinical psychiatrist wrote. "His emotional distress is directly related to his dementia and exacerbated by his confusion." 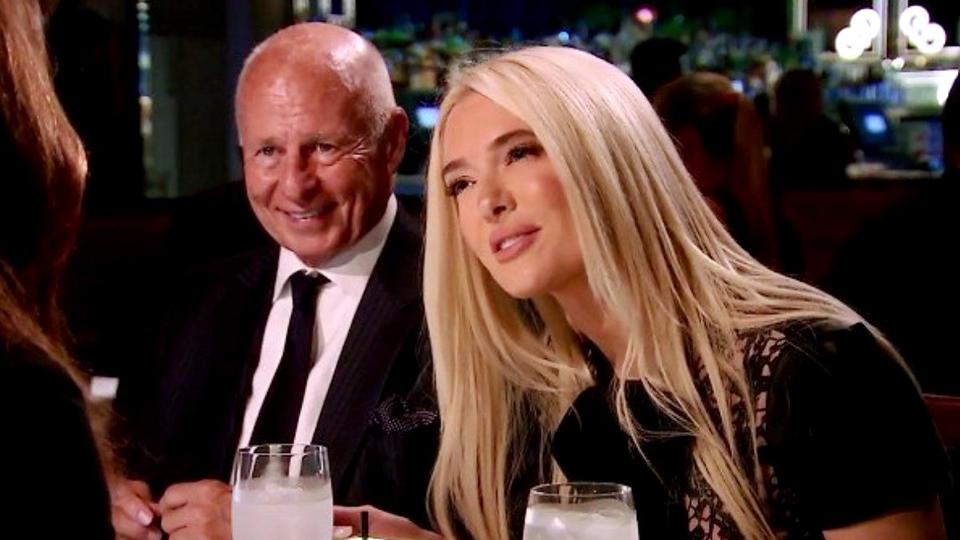 This development comes a day after Girardi was stripped of his law licence in California, in documents obtained by Page Six.

In November last year, Jayne filed for divorce from Girardi after 21 years of marriage.

"After much consideration, I have decided to end my marriage to Tom Girardi," Jayne said. "This is not a step taken lightly or easily. I have great love and respect for Tom and for our years and the lives we built together." 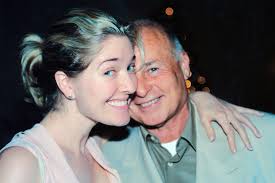 He replied by asking the courts to not give Jayne spousal support and that the reality star should pay for attorney fees.

A month after news of the split surfaced, the former couple were sued for allegedly using their divorce to embezzle money. His law firm, Girardi & Keese (GK), were subsequently held in civil contempt and had their assets frozen.

READ:  How Tyler Perry Helped Prince Harry and Meghan Markle After Security Detail Was 'Cut Off'

According to TMZ, a federal judge requested prosecutors look into claims Girardi allegedly misappropriated at least US$2 million (approx. $2.6 million) of his clients' money.

In a separate lawsuit, Girardi is also being sued by his business partners, Robert Keese, Robert Finnerty and Jill O'Callahan. He allegedly hasn't paid them US$315,000 as the men attempt to dissolve their venture with him.

Stream complete seasons of The Real Housewives of Beverly Hills for free on 9Now.