Real Housewives of Beverly Hills star Erika Jayne is being sued for US$25 million (approx. $34 million) for allegedly knowing her estranged husband Tom Giradi’s firm was footing her expenses for 12 years.The lawsuit emerges from the trustee handling th…

Real Housewives of Beverly Hills star Erika Jayne is being sued for US$25 million (approx. $34 million) for allegedly knowing her estranged husband Tom Giradi's firm was footing her expenses for 12 years.

The lawsuit emerges from the trustee handling the Giradi Keese bankruptcy case, with requests that Jayne pays the firm back, as per court documents obtained by Page Six.

Jayne was previously accused of using her company EJ Global to spend more than US$25 million (approx. $34 million) from the firm on an American Express credit card bill. 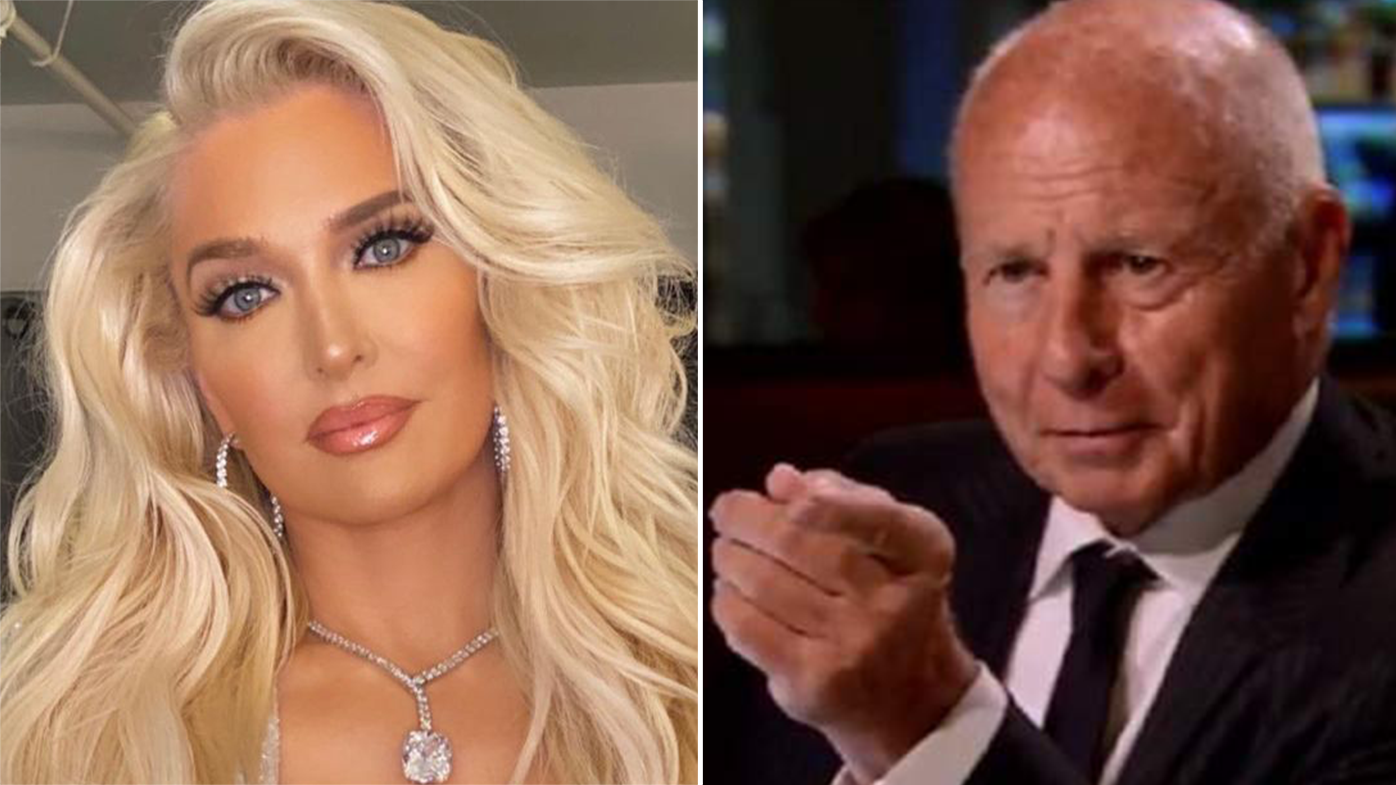 "She attempts to create a distinction between handing her money directly versus paying all of her bills directly," the suit alleged.

"The distinction, like her prior motion for reconsideration, is meritless. Any payments made for her benefit are her responsibility."

The couple is accused of embezzling funds that were assigned for victims of a 2018 airplane crash.

The trustee argued though Jayne claimed to be unaware of her husband's financial issues, it would be a "miscarriage of justice" if she walked free of the multi-million bill she owed "to the Estate."

They claimed Jayne had signed all of her tax returns, credit card slips and was "well aware" of the money she spent on the cards in question.

READ:  Glee star Lea Michele reveals she felt at her 'lowest' while pregnant with her son: 'I had a very scary pregnancy'

"Her feigned willful blindness and ostrich approach to these expenditures will do absolutely nothing to limit her liability," they claimed.

They hope the court rules that Jayne repay the money she spent — plus interest.

Ronald Richards, the trustee's attorney, told Page Six in a statement the suit was filed "to provide a come to Jesus moment." 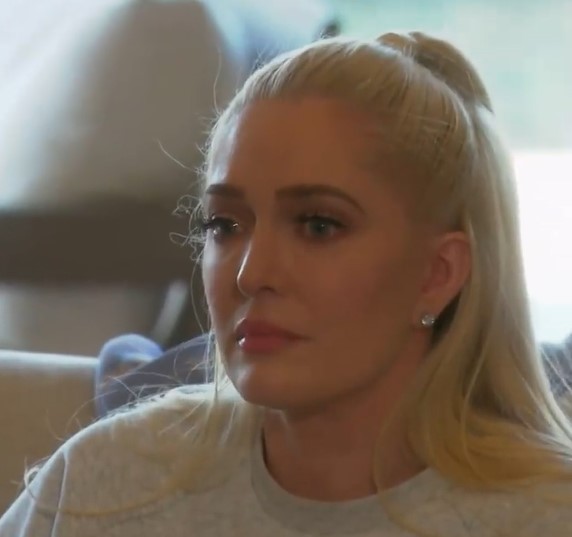 "The evidence is undeniable," he said, noting that Jayne's estranged husband paid out millions which were "approved and generated" solely by Jayne.

Richards argued Jayne must come "down the mountain from a place of privilege and obscene wealth" to return the funds.

He concluded paying the money back would "go a long way in backing up her public claim that the victims should come first."

Jayne's lawyer has claimed the suit is "jumping to conclusions" and denied their client's "legal liability."

"Erika will defend the case, and we will seek sanctions and all appropriate remedies for the claims brought in bad faith and without any legal merit," they said.

Us Weekly previously reported Giradi's firm is paying back fees by selling memorabilia from his ex's music career.

The firm is reportedly selling "Erika Jayne collectibles" as he faces an ongoing bankruptcy case.

There have already been 25 bids placed on magazine covers, photos of the former couple, and the Billboard plaque for her song 'Roller Coaster' (2009).

The outlet is reporting the memorabilia is currently being auctioned for US$350 (approx $476). The couple split in November last year, after 21 years of marriage. Their legal woes were made public at the time.

READ:  This Stunning Midi Dress Is the Comfiest Way to Look Effortlessly Elegant

In recent episodes from Real Housewives of Beverley Hills, Jayne has asserted she wasn't aware of her ex-husband's alleged financial woes.