Rapper Clifford Harris, aka T.I. is under investigation by the Los Angeles Police Department for allegations of sexual assault, Variety has confirmed.The LAPD would not disclose further details about the probe, including whether T.I’s wife, Tameka ‘Tin…

Rapper Clifford Harris, aka T.I. is under investigation by the Los Angeles Police Department for allegations of sexual assault, Variety has confirmed.

The LAPD would not disclose further details about the probe, including whether T.I's wife, Tameka 'Tiny' Harris, is also under investigation.

T.I. and Tiny's lawyer, Steve Sadow, released a statement to Variety regarding the investigation and the Daily Beast article that broke the news.

The Daily Beast story reports that an anonymous woman in LA met with detectives virtually in April, and details another accuser who has allegedly filed a police report in Las Vegas, though it has not been confirmed that an investigation is taking place there. 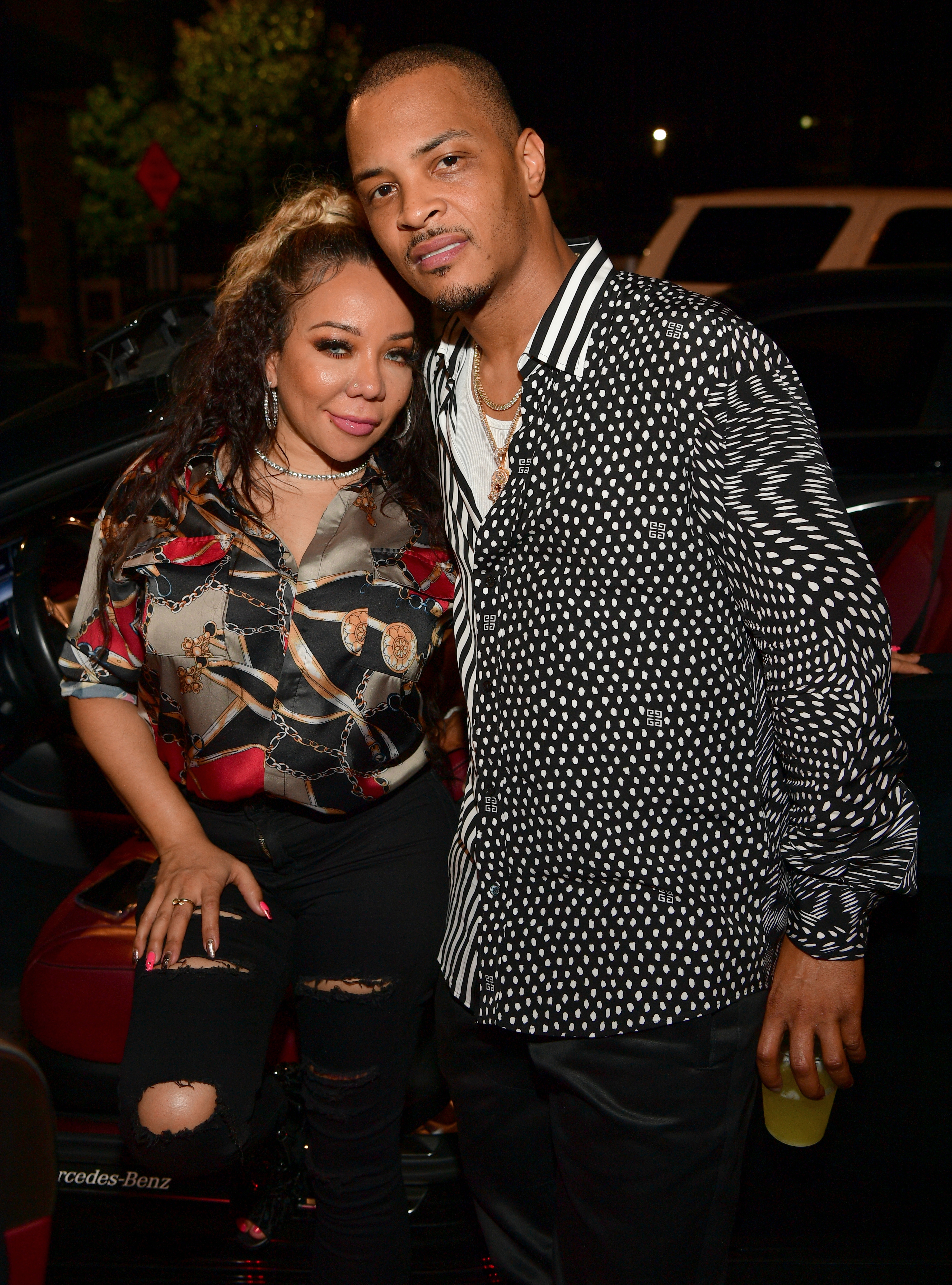 "Even assuming the story in the Daily Beast is close to accurate, it appears the LAPD 'accuser' has chosen once again to remain anonymous, thereby preventing us from being in a position to disprove or refute her allegations — or even examine them.

"Meanwhile, although we now appear for the first time to have the name of an 'accuser' who supposedly filed a police report with LVPD, we have absolutely zero details about her or her claim."

Since January, T.I. and Tiny have been publicly accused of engaging in sexual abuse and drugging women over the past 16 years. During a press conference in March, attorney Tyrone A Blackburn detailed the allegations of six anonymous women who claim T.I. and Tiny abused them, including instances of drugging, rape and kidnapping. Blackburn then sent letters to both California and Georgia, asking them to launch investigations into the couple.

Sadow strongly denied the allegations in a statement to Variety in March. 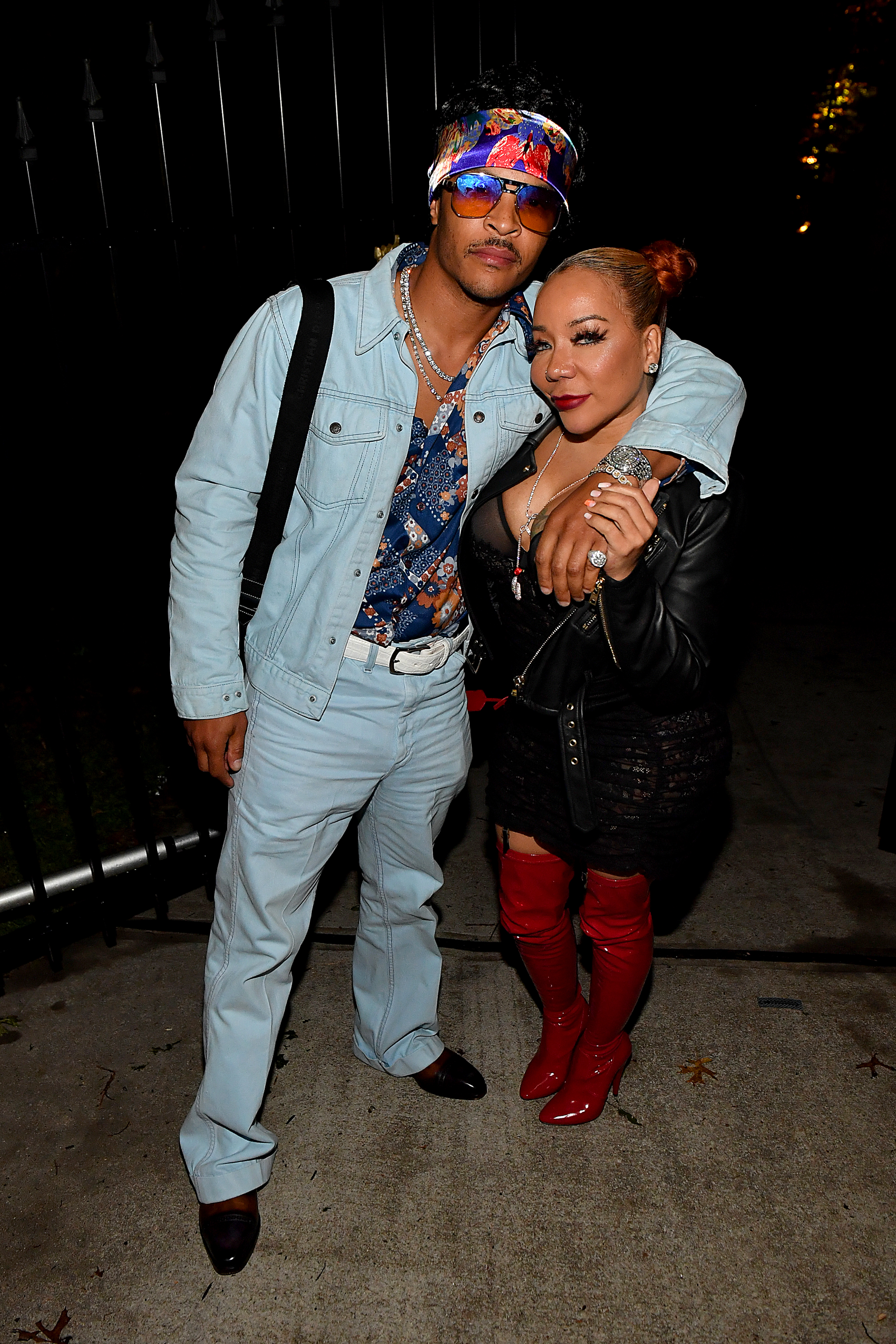 "Clifford (T.I.) and Tameka Harris deny in the strongest possible terms these unsubstantiated and baseless allegations. We are confident that if these claims are thoroughly and fairly investigated, no charges will be forthcoming," Sadow said. "These allegations are nothing more than the continuation of a sordid shakedown campaign that began on social media. The Harrises implore everyone not to be taken in by these obvious attempts to manipulate the press and misuse the justice system."

One woman alleges that in September 2005, T.I. and Tiny drugged her drink at a hotel, with T.I. then giving her a massage and attempting to put his foot in her vagina, which she refused. The woman alleges that the next thing she remembered was waking up naked on a couch in the hotel room.

Another woman alleges that when she was 17, she was offered two unknown pills by Tiny while interning at their studio in 2006. She then claims that she passed out and woke up naked with a bleeding vagina.

In March, it was announced that T.I. would not reprise his role in the upcoming third Ant-Man film. Insiders close to the project said T.I. was never slated to return, despite the implication that the allegations against him had to do with the decision.