Tori Spelling’s brother now lives very, very far from Beverly Hills, 90210.
Being one of Aaron Spelling’s kids comes with a lot of perks, but according to son Randy Spelling, also a ton of pressure.
While both Randy and s… 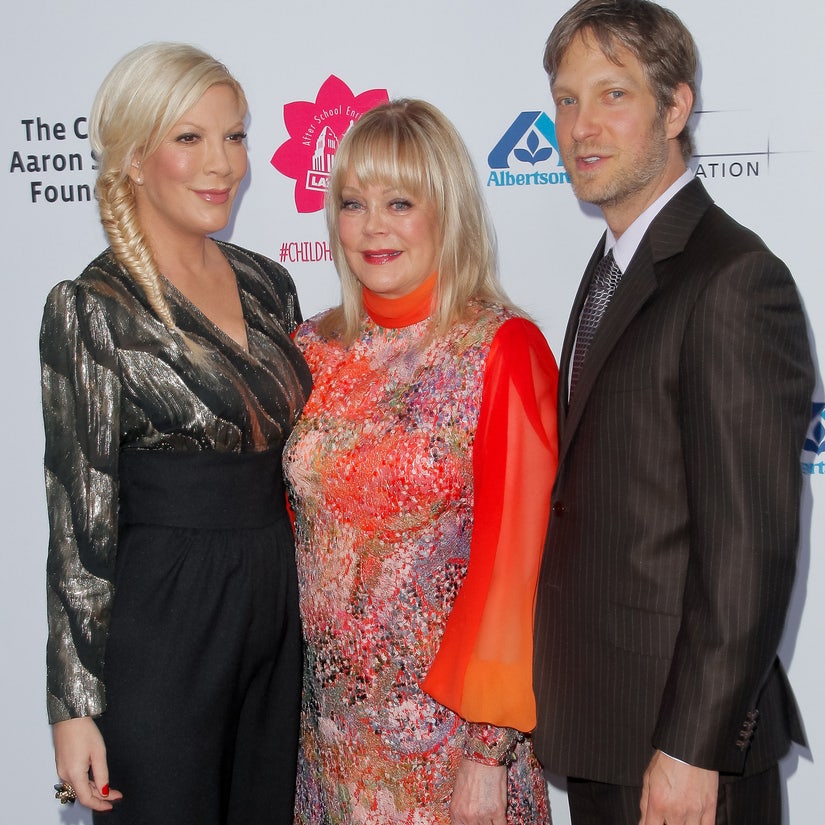 Being one of Aaron Spelling's kids comes with a lot of perks, but according to son Randy Spelling, also a ton of pressure.

While both Randy and sister Tori, Aaron's children with Candy Spelling, broke into the acting business on their late father's shows, only one of them wound up staying in the entertainment industry longterm. Both appeared on "Beverly Hills, 90210," while Randy also popped up on the Aaron-produced series "Malibu Shores" and "Sunset Beach," a few National Lampoon movies and, eventually, a reality show called "Sons of Hollywood."

After that, however, he all but vanished. Speaking with Page Six, the former actor, now 42, revealed how he went from a Hollywood bad boy to a life coach -- one who now lives in Oregon with his wife and two daughters.

He explained that growing up, he felt a lot of pressure living in his incredibly successful father's shadow. "My dad was such a legend," he said, "I think I took it as this self-imposed ... I have to be something big and [I thought], 'Well, I guess bigness comes in the way of being famous or as an actor or producer,' so that's how I tried to find that. And then I realized I have to forge my own path because if I don't it's going to kill me."

He says he entered rehab following his father's death in 2006 and it was a life-changing decision.

"I was just trying to fill myself in any way I could and started filling myself with the wrong things and got caught up in addiction," he said. "So I went to rehab and after I thought, 'Gosh, I have this second chance, who do I want to be? What makes me happy? What am I here for?’ And all these existential questions that I really set out on a path to answer."

Apparently one of his friends said he should look into being a life coach, he found it a "really interesting" idea, tried it out and realized it was something he was, in fact, good at.