The stylist called it a “miracle” that a stranger broke her son’s 40-foot drop with a mat.
Rachel Zoe opened up about her son’s harrowing ski lift fall, saying she relives the accident “once a week.”
Back in December, the… 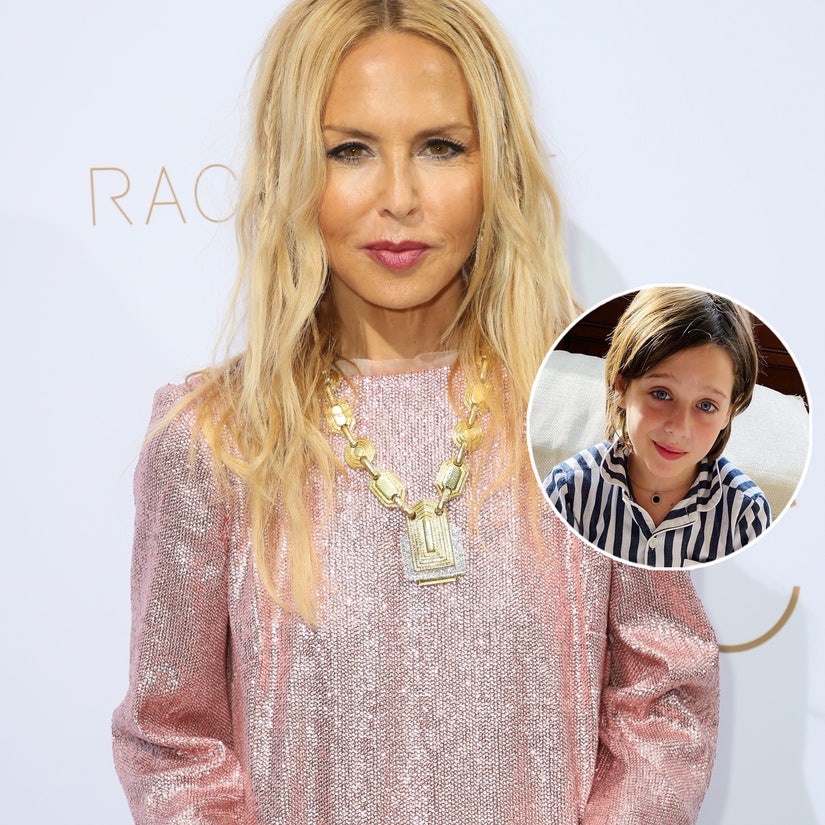 The stylist called it a "miracle" that a stranger broke her son's 40-foot drop with a mat.

Rachel Zoe opened up about her son's harrowing ski lift fall, saying she relives the accident "once a week."

Back in December, the stylist to the stars revealed on Instagram that her and husband Rodger Berman's 10-year-old son, Skyler Morrison, fell 40 feet from a ski lift in Aspen, Colorado.

"It was clearly the worst day of both our lives," she recalled in a new interview with People. "Rodger was physically with him, something he will most definitely never forget. I showed up, and he was in the ambulance in a full-body brace and went to the ER, which is when I posted."

"In typical Skyler fashion, he said to me, 'I'm so glad this was me, Mommy, and not you.' He's that kind of kid," she continued. "And he was honestly braver than I've ever been. Rodger and I were absolute catatonic messes. He was like, 'Mommy, I'm okay.' But as the parents, we were definitely not okay."

"The good news is he wanted to get on the mountain two days later," Zoe added. "He's a strong kid. He is so brave."

Although Skyler made a full recovery, Zoe said the whole accident could have been avoided.

"It didn't need to happen. And by a miracle of a wonderful man who will be our friend for life, he happened to be snowboarding and saw what was happening, jumped off his board and grabbed a mat that he saw half-buried in the snow. He ran it up the hill to where he thought Skyler would fall and put the mat under him, which ultimately saved him."

READ:  BIP’s Tre Just Revealed the Uncle in His Love Triangle With Tahzjuan—She Kissed Both of Them

Berman went on to detail how the traumatic experience changed his outlook on parenting, saying he doesn't take being a father for granted anymore.

"And that is a big wake-up call," he explained. "Even as a parent, I think you're a little nonchalant sometimes, not that I was nonchalant, but holy crap. Afterward, you're just like, 'I've got to hug my kids.'"

"Since that day, the one thing that I think has changed for me, pretty much before I leave or do anything, I always wind up going to the kids," he continued. "I just want to see them. It's a thing now. I just want to make sure that I check in and see them. I think that's something that I maybe have changed in my own behavior a little."

Zoe then highlighted the support she received after posting about the accident, calling it "incredibly overwhelming and helpful."

"It really was extraordinary," she added.